Below is a list of all 32 teams’ unaccounted for carries, percentage of carries, and red-zone carries from the previous season. As players are re-signed and released, these numbers will change. The chart will continue to be updated through the offseason.

Notes: Unsurprisingly, the Ravens top this list after they lost both JK Dobbins and Gus Edwards to summer ACL tears last year, leaving Baltimore to lean on veterans Devonta Freeman and Latavius ​​Murray, who remain unsigned free agents. The early-season workloads of Dobbins and Edwards will likely be managed pretty strictly, and the Ravens added Mike Davis and rookie Tyler Badie to their backfield depth. … In Houston, the Texans return last year leading rusher in Rex Burkhead, but there’s no reason he should again fill that role in 2022. Houston has said goodbye to guys like Mark Ingram, David Johnson, and Phillip Lindsay and added Marlon Mack on a one-year pact, inked third-down back and special-teamer Dare Ogunbowale, and drafted fourth-round rookie Dameon Pierce. Look for Mack to open the year as the Texans’ lead back on early downs, but Pierce is expected to get plenty of opportunities to overtake him. … Cam Akers missed the entirety of the regular season last year with a torn Achilles’ before returning to the playoffs. He should slide right into the 208 vacated carries by Sony Michel, last year Rams leading rusher. Akers will have RB1 upside if he can return to his pre-injury form. … Derrick Henry missed nine games with a foot injury last year, allowing D’Onta Foreman to handle early-down duties and Dontrell Hilliard to emerge as a pass-catching threat. Foreman has since left to be Christian McCaffrey’s backup in Carolina. The Titans will continue to ride workhorse Henry in his age-28 season. … Atlanta opted to re-sign Cordarrelle Patterson in free agency but later cut Mike Davis after drafting fifth-round RB Tyler Allgeier, who should soak up Davis’ 138 leftover carries at minimum. The Falcons may also want to decrease Patterson’s usage as a rusher. The team also signed Damien Williams in free agency. Allgeier has a path to first-year production. And The Dolphins almost completely revamped their backfield after hiring coach Mike McDaniel. He brought over Raheem Mostert with him from the 49ers while also signing free agents Chase Edmonds and Sony Michel. Myles Gaskin may not be guaranteed a job headed into training camp. This looks like an offense that is going to run the ball a lot and use multiple backs. Edmonds was guaranteed $ 6.1 million, so he appears to be the best fantasy bet as an RB3 / FLEX. … The Seahawks re-signed Rashaad Penny to a one-year deal and then used a second-round pick on Kenneth Walker. Alex Collins is still unsigned, and Chris Carson’s career is in jeopardy due to a neck injury. If we sub out Carson’s 54 carries, the Seahawks have over 50% of their rushing attempts vacated from last year. Penny is currently the favorite to be the lead back. Re Darrell Williams is expected to slide right into Chase Edmonds’ 116 carries and 53 targets in Arizona after Williams led the Chiefs in rushing last year. Look for Clyde Edwards-Helaire, Ronald Jones, and Jerick McKinnon to play bigger roles in Kansas City with Williams gone. 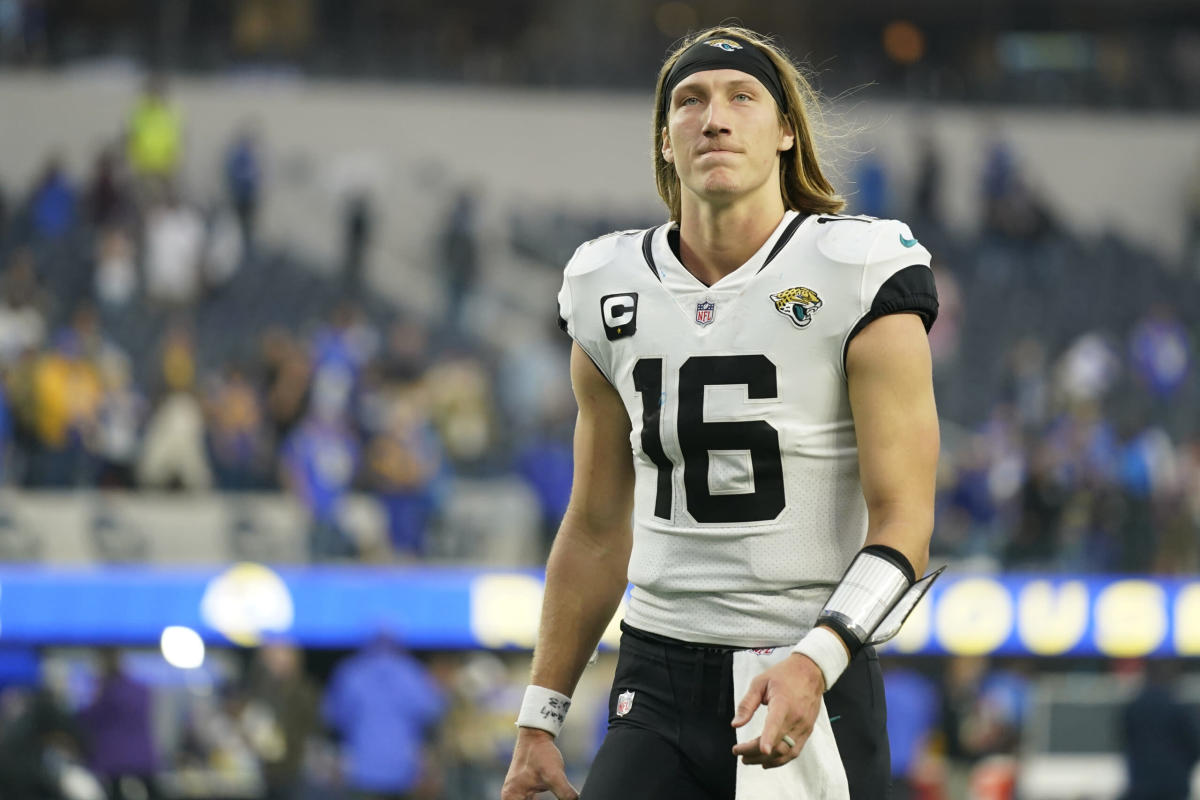