In his previous job as an executive with MGM Resorts, George Kliavkoff oversaw the T-Mobile Arena and the MGM Grand Garden in Las Vegas, which included staging nearly every major boxing match and UFC card in recent memory.

So, presumably, the man knows about fights.

Or he does now.

Kliavkoff and his new employer, the Pac-12 Conference, are in a scrap right now, its very existence is on the line. They are bloodied, bruised and way behind on the scorecards.

USC and UCLA, the cornerstone programs of the century-plus old league, are bailing for the Big Ten in 2024. The remaining 10 schools face a bleak future of diminished television ratings, recruiting turf and prestige coupled with a potentially even more arduous route to the college football playoff.

Meanwhile, Kliavkoff, the Pac-12 commissioner, is trying to hold it together, rallying spirits and unity in a way that multiple league sources described as “impressive” and “relentless.”

Yes, he is acknowledging, television revenue will be down and the postseason is dangerous. But there are no magic wands that can change that now and panic moves are rarely good ones.

So he is trying to sell membership on staying put, on rebuilding the west, on taking their hurt at the betrayal of the LA schools and turning into unity.

It’s worth rooting for, however.

There is an odd segment of fans and media out there, the latter most likely attached to television networks, who seem to be cheering on a consolidation of college football. Just get the top 40 or 50 teams into two or three super conferences and have them play each other. It’ll be more big brand games producing more big television numbers. Or something like that.

Perhaps for the casual fan who just wants the NFL-lite on Saturday night this is appealing. Yes, more good games are a good thing.

But for fans of college football as a whole, for the diehards that devour the sport 12 months of the year, for the fans of middle- or bottom-of-the-pack teams in even the best conferences, a world without the Pac- 12 — or a new era of just two, top-heavy, juggernaut leagues — would be a depressing disaster.

If you love college football then you love it all. You relish in the circus. You crave chaos. You celebrate the illogical nature of 130-something schools of all shapes and sizes competing for a single championship. Big state institutions, small religious ones, military academies, elite private universities, former jucos… whatever.

It’s watching TCU and SMU fight over an iron skillet or Colorado State and Wyoming battle for a boot. It’s a late-night snowstorm covering the field in Pullman. It’s blue turf and the Bounce House and sunsets over the Sun Bowl.

It’s Purdue trying to claim it has the biggest drum in the world. It’s Baylor going from pathetic to powerful. It’s Northwestern getting to the Big Ten title game. It’s Cincinnati going 13-0. It’s cowbells in Starkville and red balloons in Lincoln (until they ran out of helium) and a dancing tree in Palo Alto.

It’s how sometimes the FCS will have 75 games in a single day, with the tailgates and traditions and possibilities stretching out endlessly.

It’s the fun of it all. Hugh Freeze coaching from a dentist chair. The Sooner Schooner tipping over. Lane Kiffin trolling during sideline interviews. It’s Jump Around in Madison and Enter Sandman in Blacksburg and Busch Light in Ames.

It’s Kansas over Texas and Appalachian State over Michigan and MACtion on a Tuesday from DeKalb.

It’s why the best thing for college football is for this merry-go-round of realignment to end. Yes, it’s all business, but sometimes big is big enough. Realignment exists almost solely so schools have more millions to buy out bad coaches and pay for private planes and renovate already opulent locker rooms.

The best thing for college football is for the Pac-12 to hold the line and stay together. For the Big 12 to be itself. For the ACC to try to remain stable. For Notre Dame to maintain its independence. For this to continue as a vast and national pursuit.

Yes, they should have solved the playoff problem decades ago, a bigger field with automatic bids for all the worthy conference champions. Instead, leadership failed the sport, deciding to protect the bowl industry to such a degree that it wound up unable to protect itself.

Maybe college football will never get the postseason it deserves — and thus the regular season race towards it. Maybe it’s doomed by petty, incompetent leadership.

Or maybe George Kilavkoff can save his league and save the day, at least for today.

It doesn’t need to leave behind more schools or kill more traditions or end more rivalries or deem more games meaningless. If that’s your idea of ​​progress, if you care that much about television numbers or revenue shares, then maybe you weren’t really a fan at all.

Because as any serious college football fan knows, the weeks when there aren’t many big-name match ups are often the ones when the wheels come off and anarchy reigns and it’s the best Saturday of the season.

Suddenly you’re watching a MAC team storm a Big Ten field or some Big 12 QB throw for 600 yards or Oregon State and Colorado in double overtime as you fight off bleary eyes.

It’s all great. Every last, precious second of it.

And that’s worth rooting to be saved. 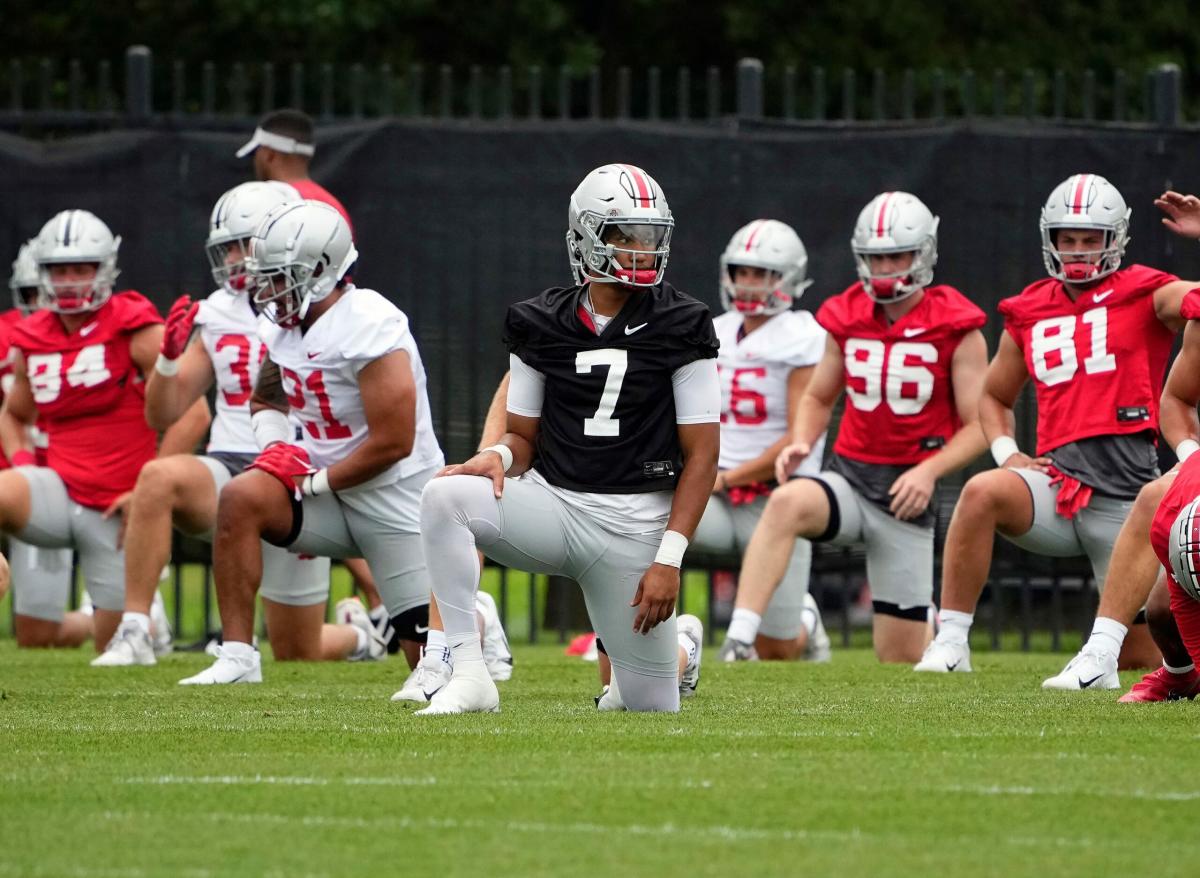 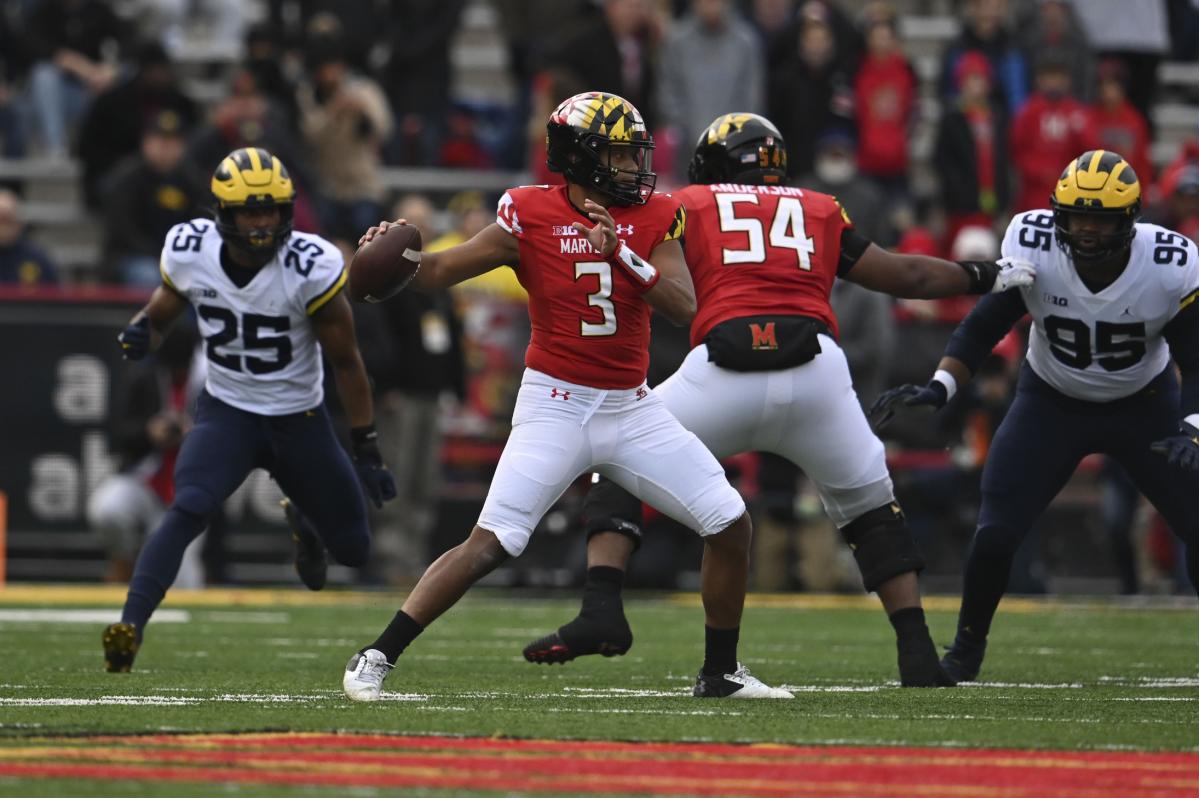 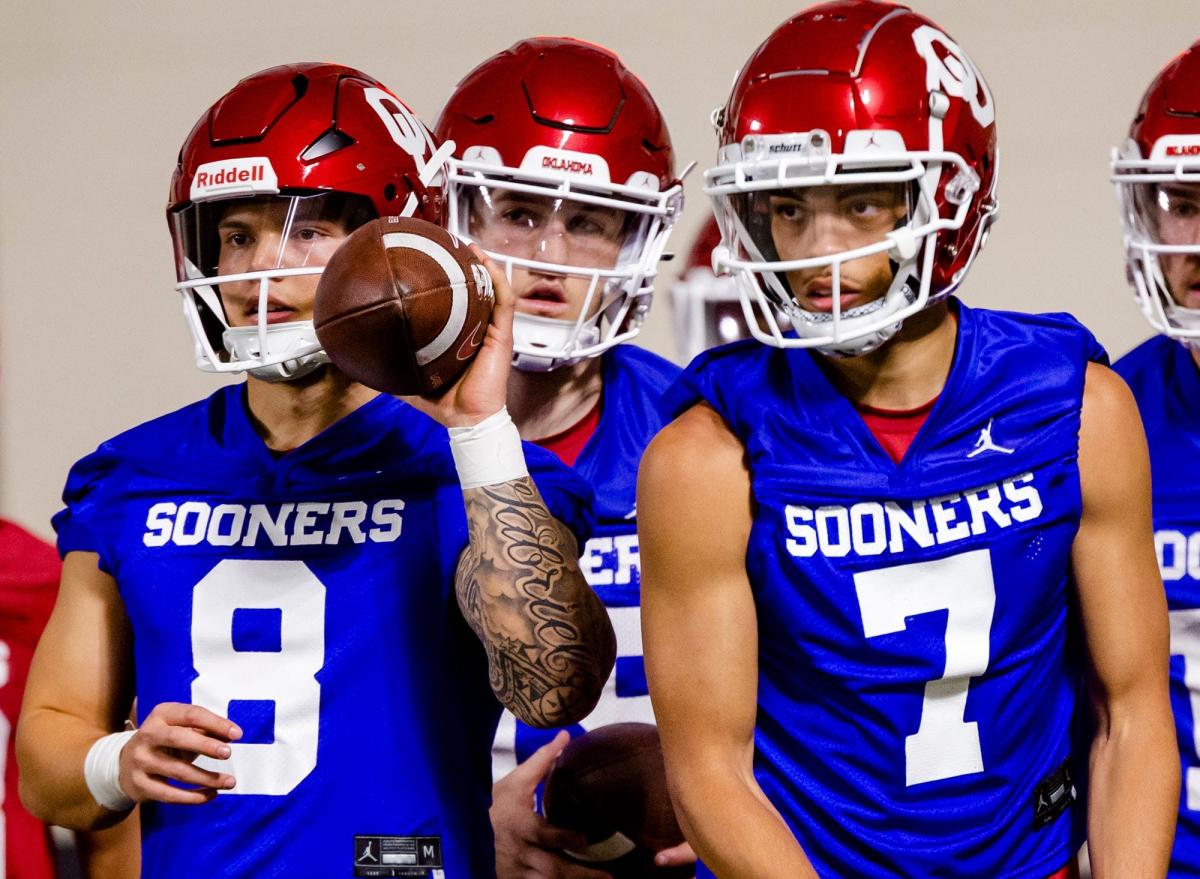