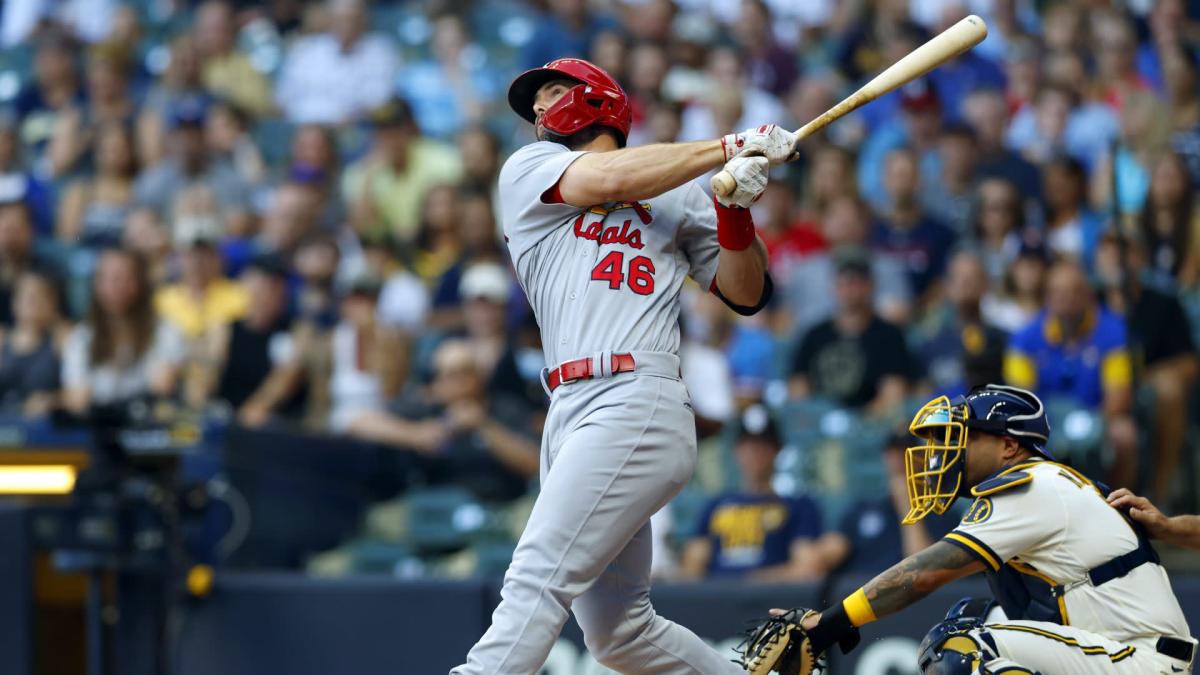 MILWAUKEE – Paul Goldschmidt and Nolan Arenado do not go deep in the same game very often.

But when they do, it virtually guarantees victory for the St. Louis Cardinals.

“It was pretty cool that we both finally hit homers in the same game,” Arenado said. “I feel like it never happens.”

The Cardinals have taken two straight from the Brewers after falling 2-0 in the opener of the four-game series.

St. Louis trailed 4-3 before Arenado’s sixth-inning drive to left-center – his 14th homer of the season – put the Cardinals ahead for good. Goldschmidt went deep to left in the first inning for his 17th homer.

The Cardinals’ bullpen once again took over from there.

Over the last two games, Cardinals relievers have allowed just three walks and one hit while pitching 10 1/3 scoreless innings. The Cardinals’ bullpen was dominant Wednesday at less than full strength after both Giovanny Gallegos and Ryan Helsley had pitched two innings a night earlier.

“There’s some incredible arms down there,” Cardinals starter Adam Wainwright said. “We like our spot when we get to them.”

Genesis Cabrera pitched the final two innings to earn his third career save, and first since 2020. Johan Oviedo (1-1) got his first career win with 2 1/3 innings of perfect relief and said he was in tears after the game.

Oviedo came in with runners on third and second with two outs in the fifth after Andrew McCutchen’s ground-rule double had given the Brewers a 4-3 lead. Oviedo got out of the jam and then retired the side in order in the sixth and seventh innings.

“I can’t really say what I feel right now,” said Oviedo, who has made 25 career appearances and 19 starts. “It’s just a dream come true. I just feel blessed to be here. ”

Milwaukee threatened with two outs in the ninth as Victor Caratini walked and Tyrone Taylor was hit by a pitch, but Cabrera ended the game by retiring Christian Yelich on a grounder to second.

“Not a whole lot of phases that kid,” Cardinals manager Oliver Marmol said. “He’s scared of nobody. He’s not going to get sped up. He likes those moments. ”

The Cardinals’ bullpen picked up the slack after Wainwright allowed four runs and seven hits in 4 2/3 innings, the second-shortest of his 14 appearances this season. Wainwright gave up solo homers to Rowdy Tellez and McCutchen.

The homers by Arenado and Goldschmidt came against Eric Lauer (6-3), who worked six innings and gave up five runs while striking out five and walking one. Lauer has allowed eight homers over his last three starts.

“It just seems to me, for me right now like one to three pitches a game that are really sticking it to me,” Lauer said. “I feel like I’m pitching much better than what my outings are showing. It’s one of those things that baseball will do to you. It will kick you in the teeth, it’ll beat you down and make sure you keep working. ”

Goldschmidt was back in the Cardinals’ lineup after sitting out a 6-2 victory Tuesday due to back tightness. The Cardinals used Goldschmidt as a designated hitter rather than putting him at first base because they wanted to keep him off his feet as much as possible.

Brewers: Kolten Wong said he was feeling better Wednesday, one day after manager Craig Counsell said the second baseman had a setback in his recovery from a calf strain. Wong is on the injured list and hasn’t played since June 7. Wong said he started improving Tuesday when he woke up without feeling any tenderness in the calf. Wong is hoping he will be able to return without needing a rehabilitation assignment.

Dakota Henderson (5-3, 3.31 ERA) starts for the Cardinals and Jason Alexander (1-0, 2.42) pitches for the Brewers as this four-game series concludes with a Thursday afternoon matchup of right-handers. 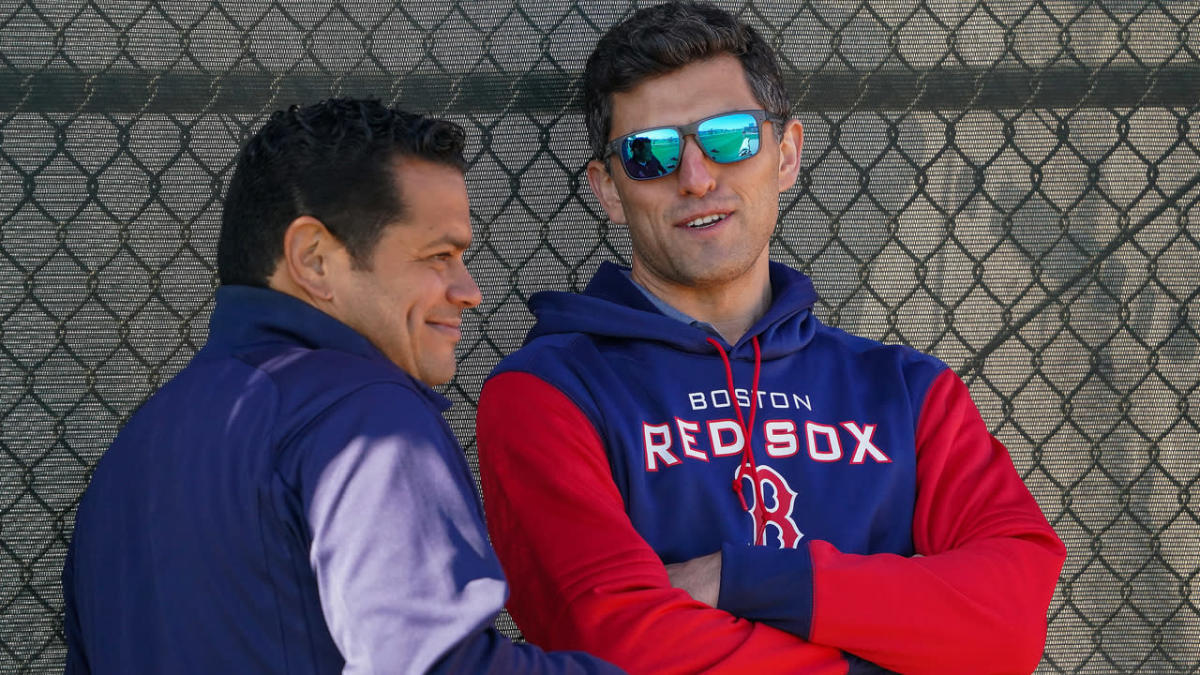 Chaim Bloom deserves his due amid stunning Red Sox turnaround: 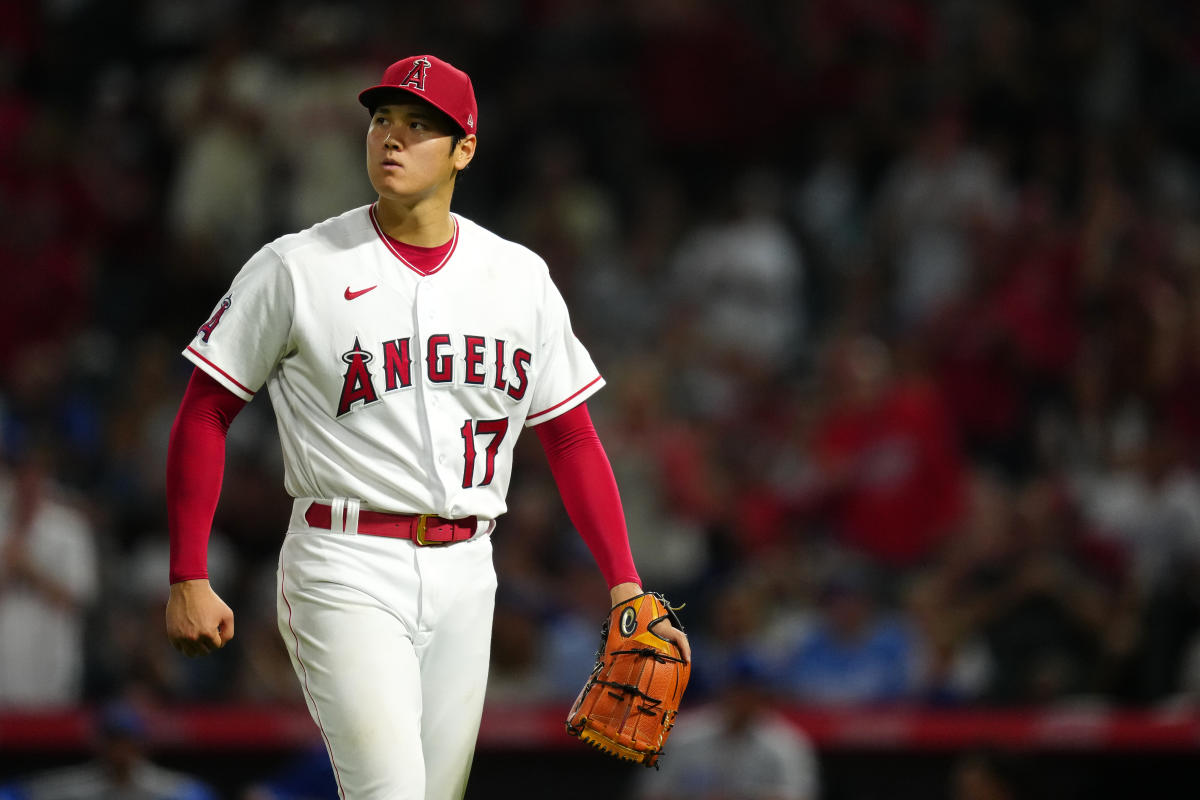 Caleb Ferguson frustrated by ‘miscommunication’ with Dodgers after going back on IL: