From: to the: , the NFL Schedule release had the sports world buzzing. Some folks knocked the league’s obsession with spectacle. Others delighted in watching: .

Regardless of the theater thing one thing is for sure.

The NFL schedule MAKERS pieced together some fire matchups. Three of which figure to kick off the 2022 regular season with a delicious serving of fantasy goodness.

Coming out of April’s draft – and as discussed on the – Drake London: and: Chris Olave: were the top-two ranked rookie wideouts in fantasy circles. Both were highly touted prospects throughout the evaluation process and each landed in a spot that would allow them to contribute immediately.

Since then the Falcons and the Saints have added veteran talent. (where he’ll join former teammate: Marcus Mariota:). While: . Still, London and Olave each figure to draw over 90 targets a piece and are ranked relatively close, both just outside of the top-40 FF players at the position.

Fittingly, they open the season opposing each other. The: Jameis Winston: led Saints will take on the new-look Falcons in Week 1. Currently, though with a projected pointed total of 42.5, Vegas is not anticipating a high-flying affair.

Whether it’s London’s ability to win in contested situations or Olave’s pristine route-running, the two first-year wideouts will showcase their talents in a battle of rookie supremacy. I’d give Olave the early season advantage.

The Buccaneers dueled the Cowboys at the Pirate Ship to kick off the 2021 NFL regular season. It was a thrilling back-and-forth battle that went way over the projected point total, setting the tone for the year. Ultimately, Tampa Bay came away with the two-point win (and: Tom Brady: appeared to be resolute in his goal for an eighth ring) while: Dak Prescott: proved to be back from his 2020 ankle fracture.

We know now that the Bucs did not repeat and that Dak wouldn’t top 400 passing yards but one more time throughout the year. That means they both have something to prove in 2022. And they’ll, once again, begin their quest for redemption in primetime.

This go-around the Cowboys host the Bucs in Week 1 on Sunday Night Football. It is entirely likely that both squads will be without their No. 2 receivers as: Michael Gallup: and: Chris Godwin: continue to rehab off of their respective ACL injuries. Vegas, however, is still anticipating a high-scoring game (), though Tampa Bay appears to have a slight edge as 2.5 point favorites. That could mean: and more than one trip to the end zone for RZ King: Mike Evans:.

Industry folks looooove to roll their eyes at the notion of a revenge game (despite nearly every player in the league admitting it’s a real thing). But even the most jaded of sports media pros won’t be able to resist cruising down narrative street when: Russell Wilson: and the Broncos travel to Seattle on Monday Night Football to close Week 1.

Unfortunately, the drama may be the only element keeping this game entertaining. Currently, BetMGM has the over / under set at, making it the lowest projected point total for the entire week.

I’m going to smash the OVER on that. Even with two run-heavy squads facing off, there are simply too many elite fantasy pieces (and egos) involved for this game to be a clunker.

Drew Lock: may not be a consistent producer, but (with the exception of two weeks at the end of 2021) he’s never had three elite pass-catchers at his disposal. And dude likes to push the ball. I’m not saying things won’t get messy or that Lock won’t toss a handful of picks, but I think – even versus his old defense – he could manage 2-3 scores while chasing points (and pride).

This game should additionally serve as a coming out party for: Albert Okwuegbunam:. , Albert O is a big target (6-foot-5 and 258 pounds) with reliable hands. He’ll also be taking on a Seahawks defense that gave up the third most fantasy points per game to opposing TEs last year.

The fantasy juice in this matchup is legit. Sometimes a player’s move lessens the squeeze… but not when they have so much to prove.

Engage with Liz on social: 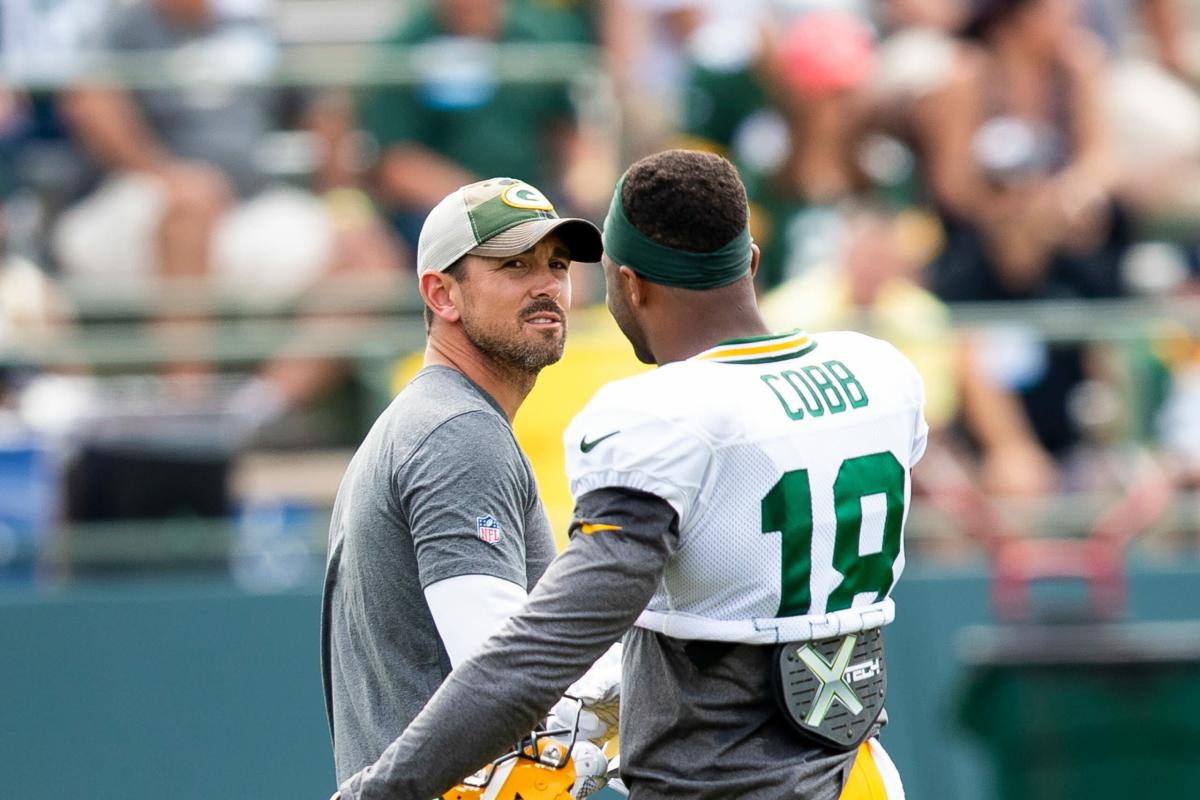 What to know from Packers’ training camp schedule in 2022: 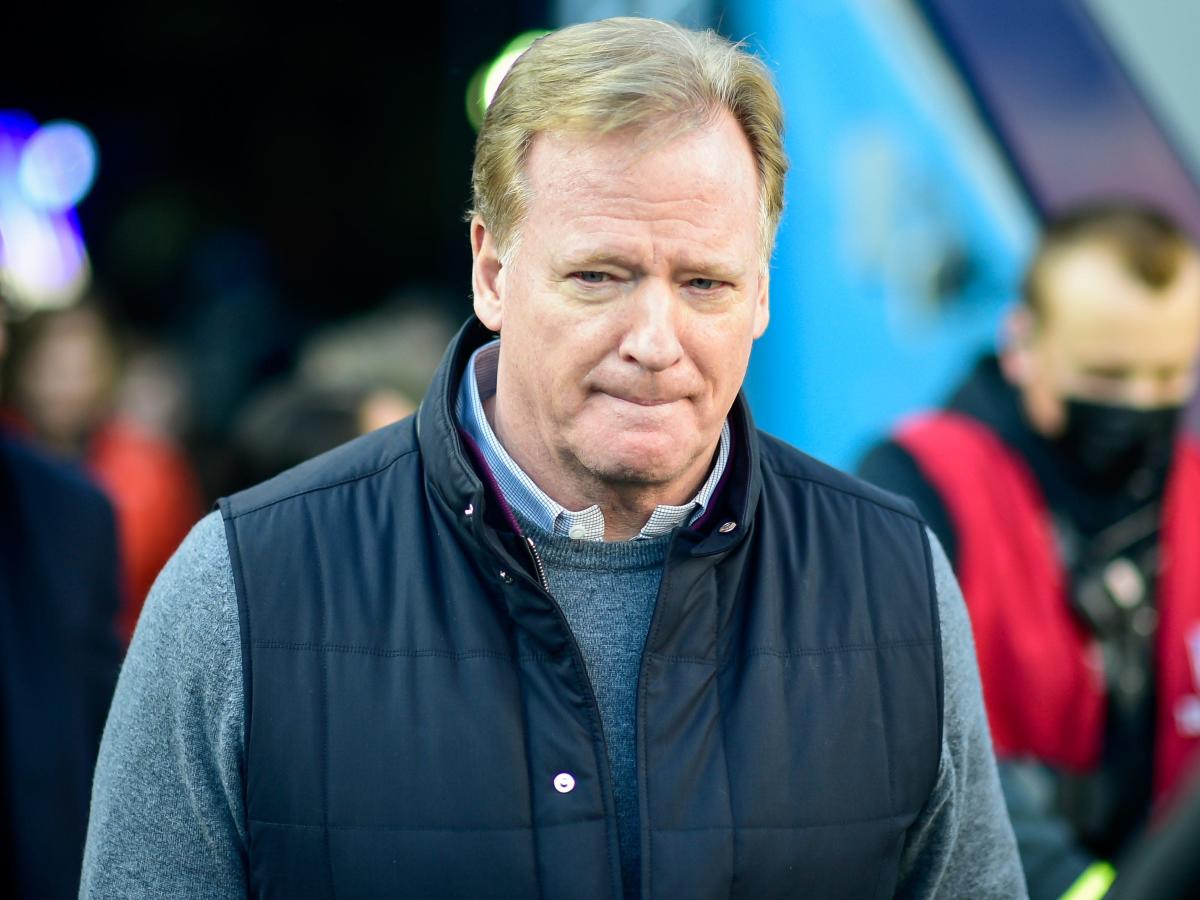 NFL owners’ filth has stained Roger Goodell, and he may no longer be useful: