It’s been famously said that “youth is wasted on the young.” But George Bernard Shaw was a curmudgeonly old man when he said it, and it’s painfully obvious that the Irish author never had the opportunity to watch today’s crop of astonishingly-gifted-but-fresh-faced athletes ply their trade on the gridiron.

While modern fans always marvel at the agelessness of Tom Bradys, Jason Wittens, and Adam Vinatieris of the 21st century NFL, they are the exceptions. Pro football remains, by and large, a young man’s game.

And while the 2022 rookie class is eager to make their mark on the league when the season kicks off in September, it’s worth taking a look at the players who were in their cleats not that long ago.

Pro Football Focus has put together a list of the top 25 players who will still be under age 25 when the upcoming season begins. The Cowboys appear to have a solid foundation on which to build their future; they have three players on the list. (Only Tampa Bay can say the same, and just three other teams are represented more than once.)

Of NFL defenders, only San Francisco’s Nick Bosa tops Parsons on this list. (And Bosa tops all players on this list.) Last year Defensive Rookie of the Year had a season for the ages, to be sure. But what excites Cowboys Nation most of all is the idea that he’s just getting started and will only become more dominant with time. Parsons will turn 23 on May 26.

“Parsons was simply sensational in his rookie season. After much debate about what position he would play – defensive end or off-ball linebacker – Parsons not only played both but thrived at each with an 87.6 overall defensive grade and a 93.0 pass-rush grade. “When you remember that he opted out of his final season at Penn State and that 2021 was his first real football action in two years, it makes Parsons’ rookie campaign even more impressive.”

From his gravity-defying touchdown grab against Minnesota to his walk-off overtime score- complete with wave- versus New England among the many standout clips on an impressive highlight reel, it’s sometimes easy to forget that Lamb has been in the league for only two seasons. But somehow one gets the impression that the Oklahoma product hasn’t even fully blossomed yet. Lamb turned 23 on April 8.

“After two solid seasons for Lamb in 2020 and 2021, he has the chance to really break out as a superstar this upcoming year. Lamb recorded 935 and 1,105 receiving yards in each of his past two seasons, which should not be viewed as a disappointment in any way. But now, with Amari Cooper gone, Lamb will be viewed as the unquestioned WR1 in a potent Dallas passing offense. He is one of the most talented young receivers in the game, and we’re expecting a career year in 2022. ”

Diggs showed promise in his rookie season of 2020. Then he showed out as a sophomore. He’s the last of four defensive backs to make this list, but he ended 2021 with more interceptions (11) than the other three combined: (9). He plays the cornerback position like a wide receiver (as he was his first year at Alabama), and when the ball is in the air, it is practically expected that Diggs will come down with it. He’ll turn 24 in September.

“Diggs is a boom-or-bust player by nature in how he plays. He flirts with fire on a snap-by-snap basis, baiting quarterbacks and playing in ways that sometimes make him a hero and other times make him a villain. He makes this list because those ball skills bring a ton of value, and if he can be more controlled in his coverage game while still knowing when to get aggressive and take the right chances for turnovers, he has the talent to shoot up this list. ” 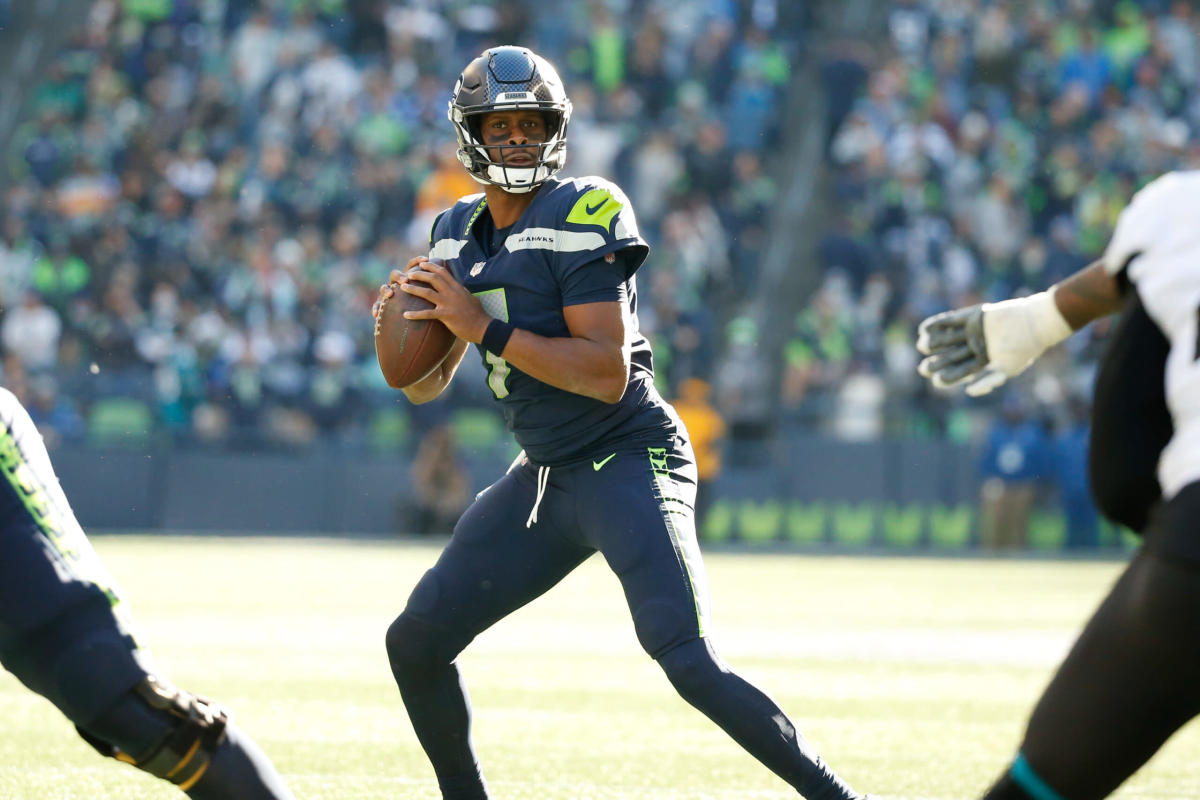 How Geno Smith can win – and keep – the starting job: 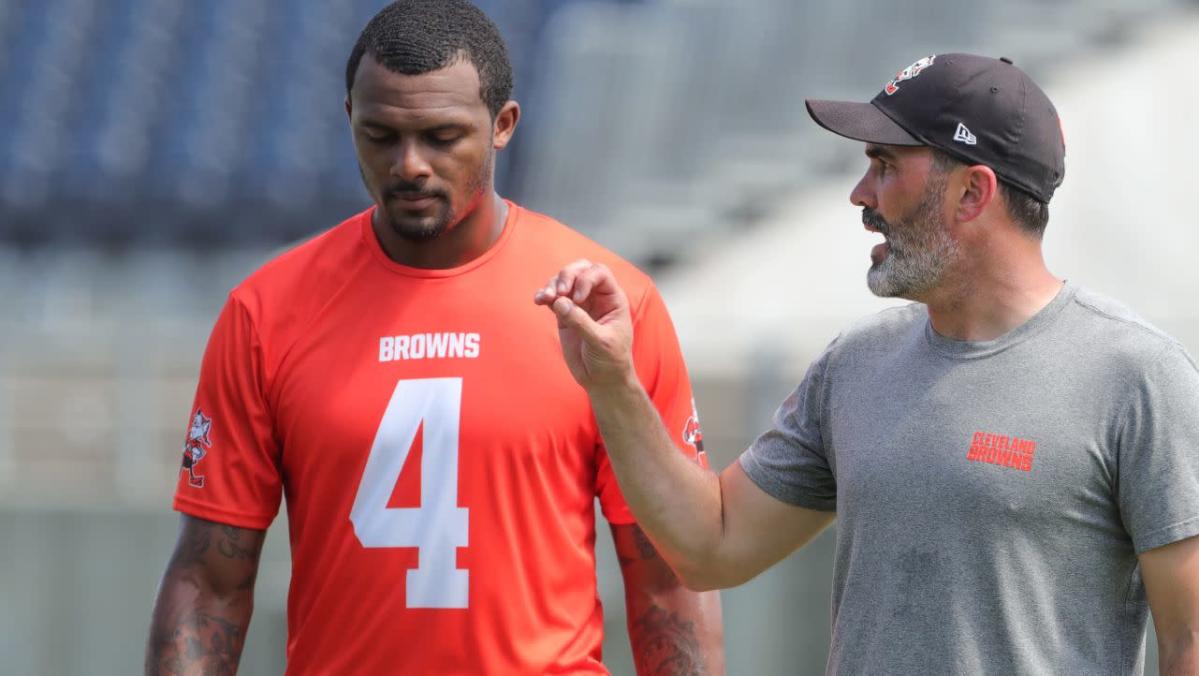 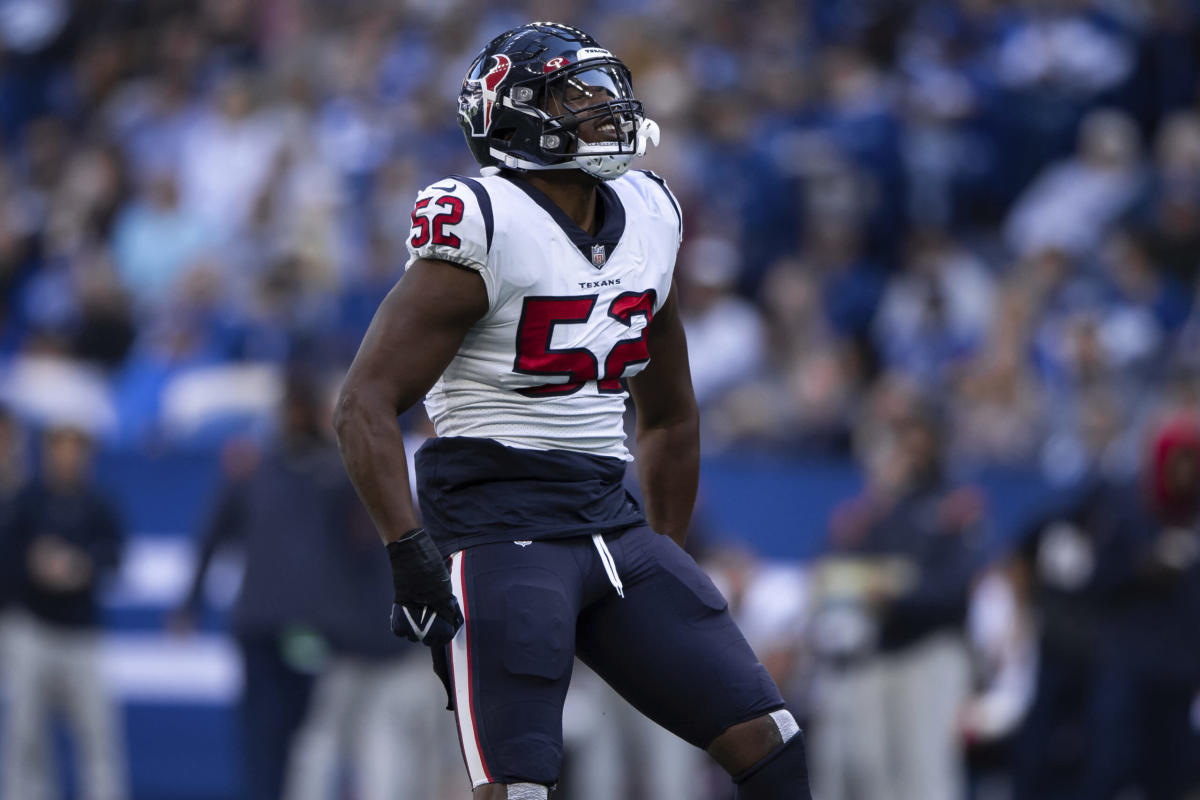