The Dallas Cowboys did their homework on the Indiana Hoosiers’ offensive weapons during undrafted free agency. Indiana wide receiver Ty Fryfogle was first up, but now the attention turns to tight end Peyton Hendershot. While the Cowboys stayed true to their principle of taking risks on players with questionable backgrounds, but productive film yet again in this draft, they waited to bring Hendershot into the fold ..

Hendershot was arrested in December of 2020 on four charges including domestic violence and criminal trespass. He accepted a plea deal that charged him with trespass but dropped the rest of the charges. He bounced back for the Hoosiers team following his suspension in a big way. He was voted team captain in 2021 and earned Phil Steele, First-Team All-Big Ten honors as well as being honored as Indiana’s Anthony Thompson Most Valuable Player. So what does the film have to say about the player?

Route Running: Sinks hips well on whip routes, but does not do this for all of his routes. Able to stop and change direction at an adequate level.

Ball Skills: Has reliable hands, won’t see many drops out of his game.

Blocking: Isn’t able to consistently get his hips in front of rushers and this results in them gaining optimal position on their rush. Has shown the ability to redirect his strength, torque his body and finish the rusher in the dirt. Doesn’t hold his blocks for a very long time.

Contested Catch: Struggles to adjust his body to underthrown balls. Shows the ability to go down low and come up with the ball but rarely see him high point the football and come down with the catch. He has shown the ability to box out defenders at the catch point.

Fluidness / Flexibility: Lacks the ideal hip flexibility to hold up as a blocker when aligned in-line.

Versatility: Used in-line and split out wide at receiver. Is best suited as a split out receiver in the NFL until his blocking develops.

Vertical Threat: Ran a 4.8 40-yard dash which was good for the 44th percentile. Does not exactly stretch the defense with his speed, but he has reliable hands and is an adequate vertical threat.

YAC Ability: Does not offer much in terms of yards after the catch, isn’t elusive in the open field nor will he make people miss; however he is capable of lowering his shoulder and taking on contact.

Physicality: Is inconsistent here, has moments of showing violence and surely he would show more if he was in optimal position more often. Too often his upper body is over extended and his lower body is left to catch up leading to an uneven base.

Explosiveness: Had 1 1.62 10-yard split which was good for 73rd percentile which would say he is fairly explosive, and it matches on film. Able to get to top speed at an adequate level.

Has reliable hands, you will not see many drops out of his game. Reliable seam threat with his catching ability. Is capable and willing to lower his shoulder and take on contact in the open field. Tested relatively well in terms of explosiveness. Had a very productive career at Indiana.

Fit with the Cowboys:

The Cowboys are known for taking risks on players who have gotten themselves into legal trouble but have draftable film. That is exactly what they did with Hendershot. Hendershot had a very productive career at Indiana and most likely would have been drafted had he had a clean record off the field.

The Cowboys have question marks surrounding their long-term plan at the tight end position. They placed the franchise tag on Dalton Schultz and Blake Jarwin is still a free agent. The Cowboys do have some depth on their roster in Sean McKeon, Jeremy Sprinkle, Ian Bunting, and fellow rookie Jake Ferguson, drafted in the fifth round.

Hendershot could step in the Cowboys offense and fill the Jarwin role quite well, but will need time to develop as a blocker. He could very well push for a roster spot in 2022, but the Cowboys will need to do their homework on his off the field before giving him a prominent role. 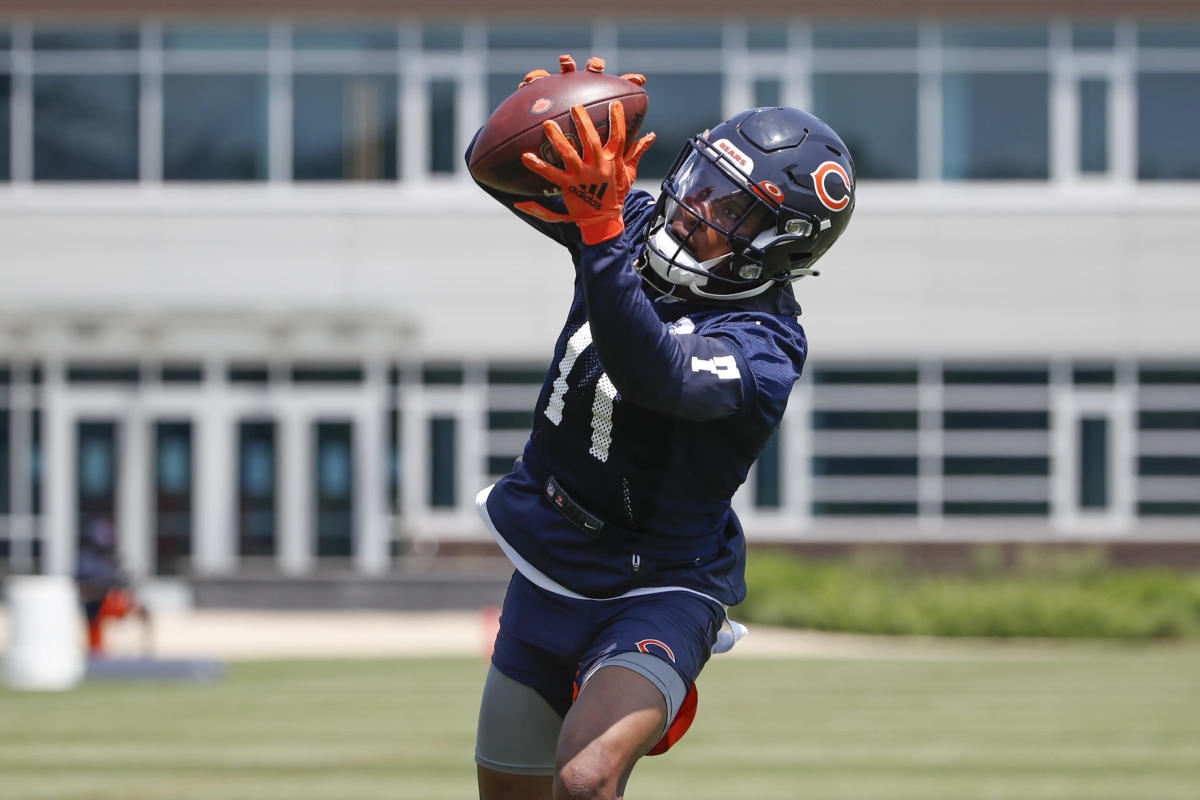