CLEVELAND – Another day, another player to the injured list.

Right-handed reliever Will Vest was placed on the injured list before Friday’s series opener against the Cleveland Guardians at Progressive Field. The 26-year-old tested positive for COVID-19.

Vest must sit out at least 10 days before attempting to produce the consecutive negative tests needed for a return.

WHAT’S GOING ON? Why Javier Báez’s 2022 has been catastrophic for Tigers: ‘I’m just struggling’

Over the past few days, Hinch has dealt with an illness of his own. He has taken numerous COVID tests, but his results continue to come back negative. He spent Thursday’s off-day in bed and did not sleep much last night.

Hinch then announced he will miss Friday’s game with a non-COVID illness, with bench coach George Lombard taking his place as manager for the first of three games in Cleveland.

“I gave him my thoughts on specific things,” Hinch said. “He’s been sitting next to me for a year, so I do not think it’ll be an issue whatsoever on the managing side. But it’ll be different. I’ve never spent a game where I’ve been the manager in a hotel room. That’ll be new. I just hope I stay awake. “

To replace Vest on the active roster, the Tigers purchased the contract of right-handed reliever Drew Carlton. He opened the season with Triple-A Toledo.

The Tigers also added utility player Brendon Davis to the 40-man roster, claiming him off waivers Friday from the Los Angeles: Angels.

Davis will report to Toledo.

“It sucks,” catcher Tucker Barnhart said. “You feel bad for the guys that just do not feel good. They’ve done nothing wrong, they’re just in a situation where they got sick. For our guys who got hurt, I feel the same way. They didn ‘ “t do anything wrong. The injury bug just jumped up and bit them.”

Vest appeared in 14 games for the Tigers this season, posting a 2.12 ERA with four walks and 22 strikeouts across 17 innings. He made his MLB debut with the: Seattle: Mariners in 2021, as a 2020 Rule 5 draft pick, but was returned to the Tigers in July.

Carlton, a former 32nd-round draft pick, pitched in four games for the Tigers last season, including his MLB debut in September. The 26-year-old had four walks and one strikeout, to go with a 4.91 ERA, in 3⅔ innings.

In November, the Tigers removed Carlton from the 40-man roster. For Triple-A Toledo in 2022, Carlton had a 3.60 ERA with four walks and 19 strikeouts across 15 innings in 12 relief appearances.

Claiming Davis provides organizational depth in the infield and outfield.

The: Los Angeles: Dodgers drafted Davis in the fifth round in 2015, but the 24-year-old most recently played for Triple-A Salt Lake in the Angels’ organization. He also spent time in the: Texas: Rangers’ organization.

For Salt Lake in 2022, Davis hit .243 with six home runs, 18 walks and 31 strikeouts in 36 games. He has experience at every position but pitcher and catcher.

He has not yet reached the majors.

The Tigers’ 40-man roster was at 39 players entering Friday.

“There’s going to be a game today, and we’re going to have to have guys step up,” reliever Michael Fulmer said. “The goal is still to win today’s game. … Just kind of that next-man-up mentality. We’ve done it all year. Things haven’t gone exactly our way, but we have guys more than capable of winning ballgames, no matter the circumstances, no matter the injuries. “ 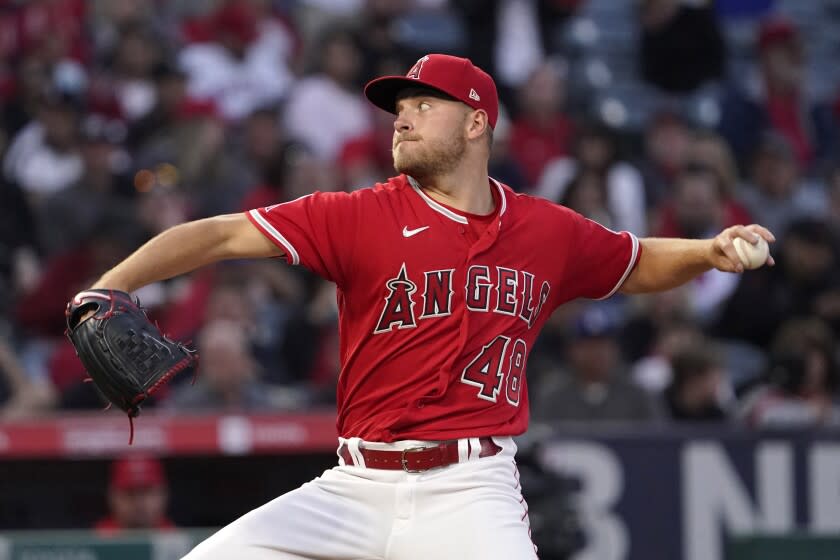 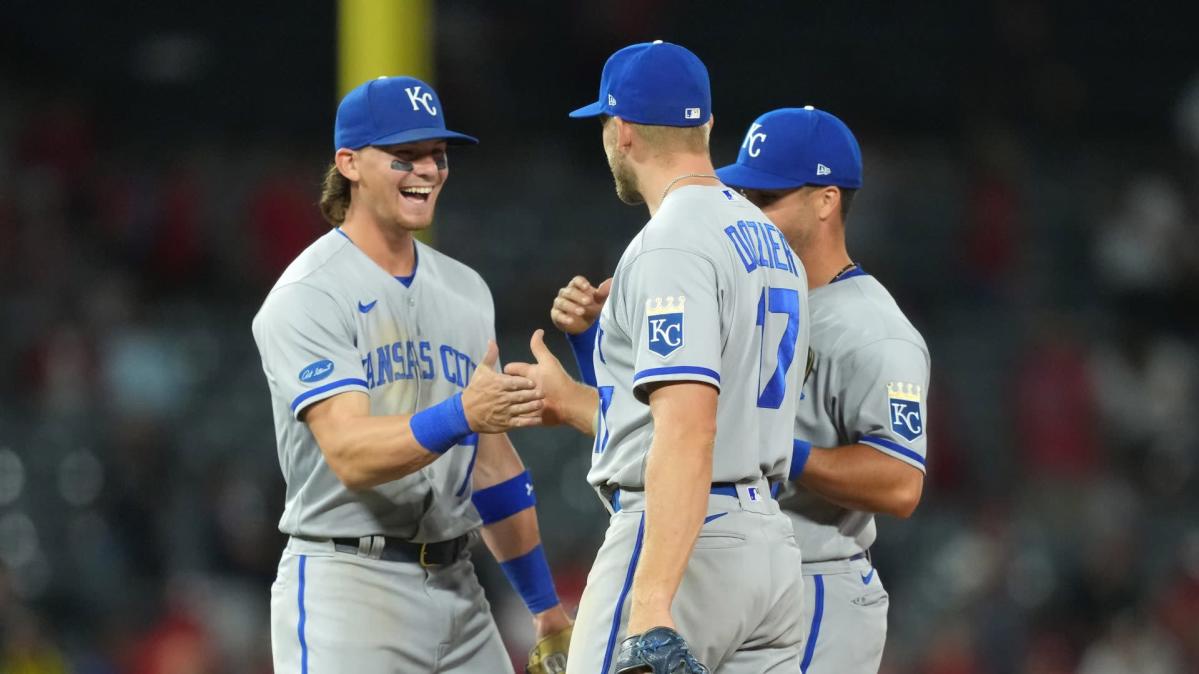