One of the more intriguing teams for this upcoming NFL season is the Cleveland Browns. After making the playoffs in 2020, the Browns took a step backward in 2021 and missed the playoffs with an 8-9 record. There’s hope that the Browns will improve and return to the postseason in 2022, but the question marks are obvious. As a result, the Browns are off the board in the season win total market at BetMGM, though you can still bet them to win the Super Bowl, the AFC or the AFC North.

In March, the Browns made a massive and controversial move when they traded for former Houston Texans’ quarterback Deshaun Watson. Watson did not play at all last season, due to a combination of requesting a trade from the Texans and 22 allegations of sexual misconduct against him. Two grand juries in Texas declined to indict Watson on criminal charges, but civil lawsuits and an NFL investigation are still ongoing.

While there’s questions about Watson’s character and overall decency as a person, there’s no denying his talent level as an NFL quarterback. In 2020, the last season Watson played, he threw for over 4,800 yards while posting a 33-7 TD-INT ratio. Watson led the league in passing yards, was second in QB rating, third in completion percentage and seventh in touchdown passes.

If Watson is allowed to play and returns to form, he serves as a significant upgrade over what the Browns had last season. Baker Mayfield was coming off a solid 2020 season, but the organization still did not seem sold on the idea of ​​him being the Browns’ franchise quarterback. In a prove-it year for Mayfield, he fell flat on his face, barely breaking the 3,000 passing yard mark while posting a horrid 17-13 TD-INT ratio. Mayfield did play through injury for most of the season, but the Browns decided they needed to move in another direction.

Six of Cleveland’s nine losses were by six points or less. Theoretically, even average quarterback play would have led to two or three more wins which could have been enough for the Browns to make the playoffs. They have one of the league’s better offensive lines and running games, while their defense improved as the season went on. The Browns also traded for Amari Cooper, giving them the No. 1 receiver they were lacking last season. On paper, the team is vastly improved and they were already close to begin with.

How the NFL schedule helps Cleveland:

The issue with projecting the Browns’ 2022 season is obviously the Deshaun Watson situation. Watson will be paid just $ 1 million in base salary in 2022, which tells you that the parties involved are preparing for a suspension. Yahoo Sports is reporting that all civil trials are expected to be pushed to 2023, but there’s also reports that the league has met with Watson this past week as part of their investigation.

How long will Watson’s suspension be? That is anyone’s guess, but it does sound like we should know pretty soon. Once that news is known, the betting markets will respond extremely quickly. Right now, the Browns aren’t even able to be bet on in certain markets such as the win-total and “make the playoffs” market.

However, schedule makers certainly did the Browns a favor regarding any possible early season Watson suspension. These are the first four games on Cleveland’s schedule:

All four of these teams currently have win totals that would project them to finish below .500. Pittsburgh’s win total is set at 7.5 wins. The Jets and Panthers have win totals of 5.5 wins, while the Falcons’ win total is set at 4.5 wins, which tied for the lowest in the league with the Texans. All four teams are heavy favorites to miss the playoffs, with the Steelers having the best odds to make the playoffs at +300.

If Watson is suspended for the first four games, the Browns could have been in trouble in a loaded AFC with a more challenging schedule. Instead, there’s no reason to believe that Jacoby Brissett (or even Baker Mayfield) can’t go at least 3-1 or even 4-0 with this schedule. The Browns need to tread water until Watson returns from any possible suspension, and with this early season schedule, there’s a good chance they can do even better than simply treading water.

While there’s certainly a chance for a longer Watson suspension that would hamstring the Browns’ chances to a crippling level, there’s also the chance his suspension comes in light. If you think Watson will get off pretty easy from the NFL, the Browns could be a good buy-low bet in the futures market right now. Once the suspension news drops, any potential value would dissipate especially once people examine the schedule to a closer level. There’s certainly a chance that the news could go the other way and you end up holding a worthless bet ticket, but that’s the risk we take. 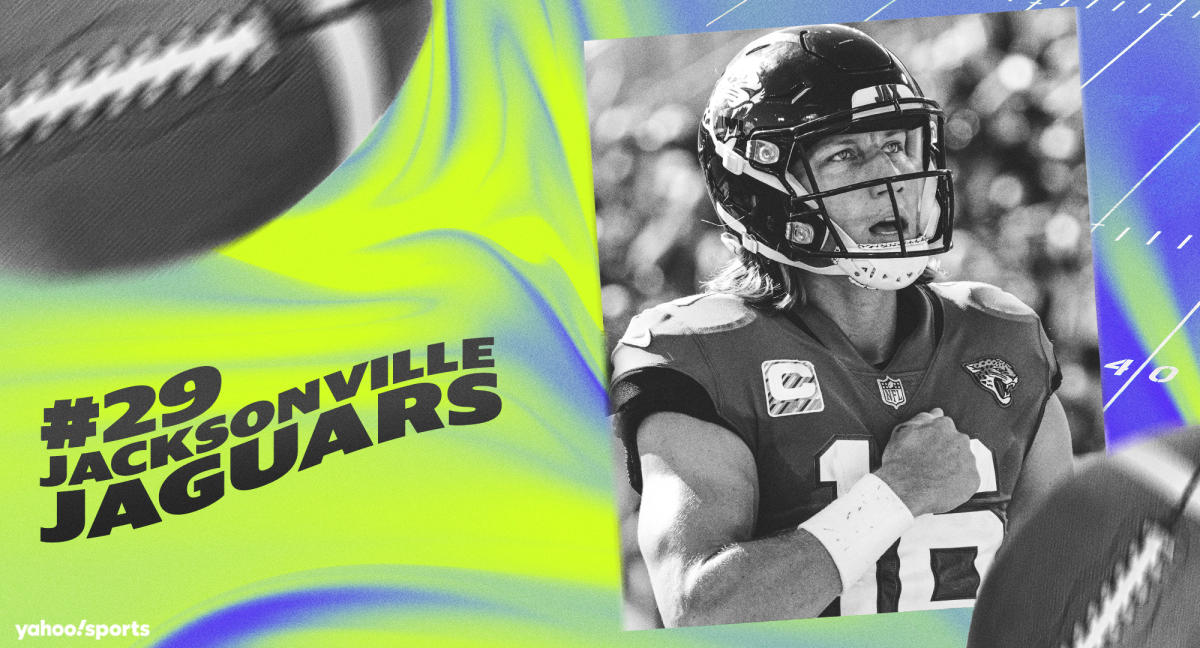