There’s still a long way to go in the Major League Baseball season.

We’re a little more than one-third through the 162-game grind and some teams have jumped out to sizable leads in their respective divisional races. While those teams could prove to be runaway winners, there are a few other divisions that could come down to the wire.

And there’s some value to be found in the underdogs in those races.

Let’s start in the American League Central where the Minnesota Twins currently have a 3.5-game lead at 36-27 overall. The Twins, who haven’t won a playoff game since 2004, are +105 favorites at BetMGM, just in front of the Chicago White Sox at +125.

The White Sox were significant division favorites when the season began, but have struggled to this point in the season. They are currently 28-31, six games back of the Twins. Between the Twins and the White Sox in the standings are the Cleveland Guardians, who are 3.5 games back of first at 29-27.

The Guardians have been playing really well lately, winning 11 of their last 15 with Jose Ramirez leading the way with an MLB-leading 59 runs batted in. Despite this recent surge, you can still grab the Guardians to win the Central at +500 at BetMGM. With the Twins’ mediocre pitching and the White Sox still yet to hit their stride, that’s nice value on the Guardians.

Over in the National League East, the New York Mets have the second-best record in baseball at 40-22, but both the Atlanta Braves and Philadelphia Phillies have been red hot recently. The Braves have won 12 straight while the Phillies are winners in 10 of their last 11.

The Mets are five games up in the division and have -275 odds to win it. The Braves, the defending World Series champions, are now +250 while the Phillies (8.5 games back of first) are +1100. If you want to bet one of these underdogs to make a run at the Mets, now might be the right time to do it.

Staying in the NL, the West race is shaping up to come down to the wire yet again. Except this year it’s looking like a three-team race. In 2021, the San Francisco Giants came out of nowhere and won 107 games, finishing a game up on the mighty Los Angeles Dodgers. This year, the San Diego Padres are in the fight as well.

The Dodgers and Padres are currently tied for first place with the Giants sitting three games back. The Dodgers, with the most talented lineup in baseball, are -250 to win the division. The Padres, who are expecting the 2022 debut of star Fernando Tatis Jr. next month, are sitting at +250. The Giants, meanwhile, are +800.

With Tatis ‘much-anticipated return after an offseason wrist injury on the horizon, the Padres’ division odds are worth keeping an eye on.

Here’s a look at the betting slate for Tuesday.

Other than baseball, there’s not much going on in the sports world on Tuesday.

There are 16 MLB games to sort through, including the aforementioned Braves and Phillies as favorites. The Braves are -250 on the road against the Washington Nationals. The Phillies, after a comeback, walk-off win on Monday, are -155 favorites against the Miami Marlins.

The team with the best record in baseball, the New York Yankees, are -225 favorites at home vs. the Tampa Bay Rays. Another hot team is the Boston Red Sox, who have won nine of their last 11. The Sox are -225 favorites vs. the Oakland Athletics.

The 32nd and final spot in the FIFA World Cup will be decided later Tuesday when Costa Rica and New Zealand square off in Qatar.

Costa Rica is the -105 favorite to win the match in regular time while New Zealand is +400. New Zealand has just two World Cup appearances in its history – in 1982 and 2010. Costa Rica has qualified for four of the last five World Cups.

The winner goes into Group E alongside Spain, Germany and Japan.

The NBA Finals resume on Thursday night with the Golden State Warriors now leading the series 3-2. For Game 6, the Boston Celtics are favored by 3.5 points at home.

Elsewhere, the Stanley Cup begins on Wednesday night with the Colorado Avalanche hosting the Tampa Bay Lightning for Game 1. The Avs are -160 home favorites for Wednesday night and -190 to win the Cup. The Lightning, the two-time defending Cup champions, are +155 at BetMGM.

In golf, the US Open begins on Thursday with Rory McIlroy listed as the current betting favorite at +1100. McIlroy is just ahead of Justin Thomas (+1200), Jon Rahm (+1400) and Scottie Scheffler (+1400) on the odds board at BetMGM. 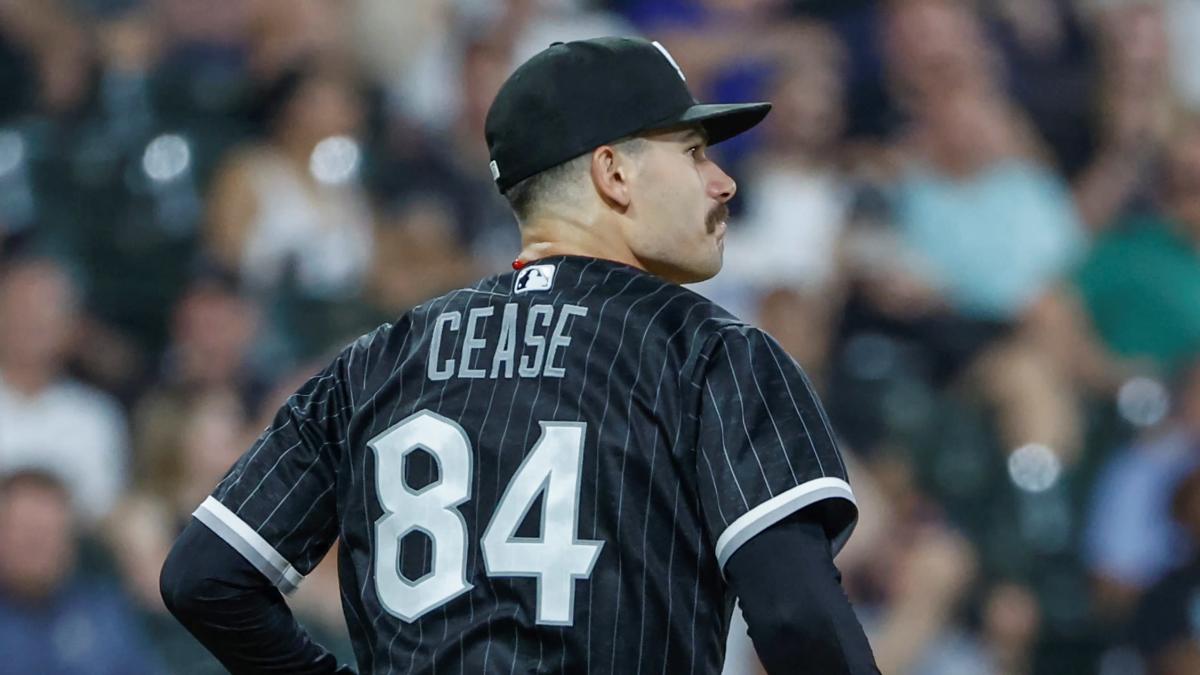