The Boston Celtics dropped Game 1 of the Eastern Conference Finals in Miami against the Heat in a rather spectacular fashion. Though the Celtics lead for much of the game, a disastrous third quarter and a cunning Jimmy Butler made for a resounding Heat victory. The Celts will look to the right of the ship Thursday night in South Beach.

Butler was truly spectacular. He finished the night with 41 points, nine rebounds, five assists, three blocks, and four steals. While Jayson Tatum and co. floundered, Butler elevated his game. Miami was the No. 1 seed in the East during the regular season, and in Game 1 they certainly looked like a team locked and loaded.

Boston, meanwhile, looked pretty good for most of the game. They led at halftime and played the Heat even for much of the fourth quarter. It was a calamitous third period that really closed the door on a Celtics win, but there are a few other issues the club in green will need to fix.

Let’s look at what went wrong for Boston in Game 1 of the Eastern Conference Finals.

May 17, 2022; Miami, Florida, USA; Miami Heat guard Gabe Vincent (2) reacts to a 3-pointer against the Boston Celtics during the second half of game one of the 2022 eastern conference finals at FTX Arena. Mandatory Credit: Jasen Vinlove-USA TODAY Sports:

Boston took a 62-54 lead into the locker room at halftime. Jayson Tatum was playing like a possessed man, and even in the absence of Marcus Smart and Al Horford, the banged-up Celtics looked firmly in control. The threes were falling, the team was hitting their free throws, and the ball was moving.

Boston knew Miami would look to get physical in: the second half:, and still, the Celtics appeared totally thrown off. It was a disaster, and the Heat won the third quarter 39 to 14.

Turnovers were a huge part of the problem here, something we’ll touch on in a second. But Boston went 0-7 from three and 2-15 from the field overall. At the same time, Miami came alive, grabbing four big offensive rebounds in the process.

The Celtics did not just stagnate, they fundamentally fell apart. By the time the fourth quarter rolled around, the damage had more than been done.

In the third period alone, Jayson Tatum committed six turnovers. Jaylen Brown, meanwhile, coughed up two of his own TOs in that time. Boston’s most important players looked perplexed by Miami’s resurgent physicality at the start of the second half.

Without Marcus Smart, Jayson Tatum was charged with handling the ball more. The Heat blitzed Tatum on defense, though JT also had his fair share of lazy or ill-advised passes. Despite his tepid play, perhaps Derrick White should have been tasked with this responsibility.

Tatum finished the game with 29 points, eight rebounds, six assists, and four steals. But none of that mattered. He was at the helm when the Celtics were choking like dogs, and as the most best player, owns the largest share of blame and responsibility for such a disheartening collapse.

May 17, 2022; Miami, Florida, USA; Boston Celtics forward Jayson Tatum (0) reacts to the loss at the end of the game against the Miami Heat in game one of the 2022 eastern conference finals at FTX Arena. Mandatory Credit: Jasen Vinlove-USA TODAY Sports:

Turnovers doomed the Celtics in Game 1. Likewise, for much of the game, Boston was getting waxed on the glass. There’s little room for freebies and give-aways to a team as disciplined as the Miami Heat.

As such, another critical issue for Boston was at the free throw line. The club shot a pedestrian 24-32 from the charity stripe. The Celtics had the second highest free throw percentage in the entire NBA during the regular season – making foul shots is critical for the Celtics, but in Game 1, they missed six free throws in the second half alone.

Miami, meanwhile, was 22-26 from the foul line in the second half. The Heat do not really make unforced errors, but they are more than happy to expose any made by an opponent.

May 17, 2022; Miami, Florida, USA; Boston Celtics guard Payton Pritchard (11) takes a shot against the Miami Heat during the first half of game one of the 2022 eastern conference finals at FTX Arena. Mandatory Credit: Jasen Vinlove-USA TODAY Sports:

Jayson Tatum and Jaylen Brown had their moments but ultimately came up short in Game 1. With Smart and Horford on the pine, it fell to the rest of the Celtics to pick up the pieces.

Robert Williams III was brilliant, but visibly gassed and physically a little out of sorts. He reminded us all why he’s such an essential piece for the Celtics, but it seems unlikely his health or conditioning will allow him to be a bonafide x-factor for Boston in the series.

Instead, Game 1 saw a lot of playing time for Payton Pritchard. Yes, he finished with 18 points. But he was a huge defensive liability, balanced by a meager 4-11 night from behind the three-point line.

Boston’s role players had a chance to step up with the club’s key guys unable to win the game on their own. That did not pan out. Pritchard, Grant Williams, and Derrick White combined for 28 points on 9-27 shooting from the field.

The Celtics need their stars to play better and to hopefully become healthy enough to return to action. But Boston also needs the rotation guys to provide better offense and more stable defense. That was not the case in Game 1. 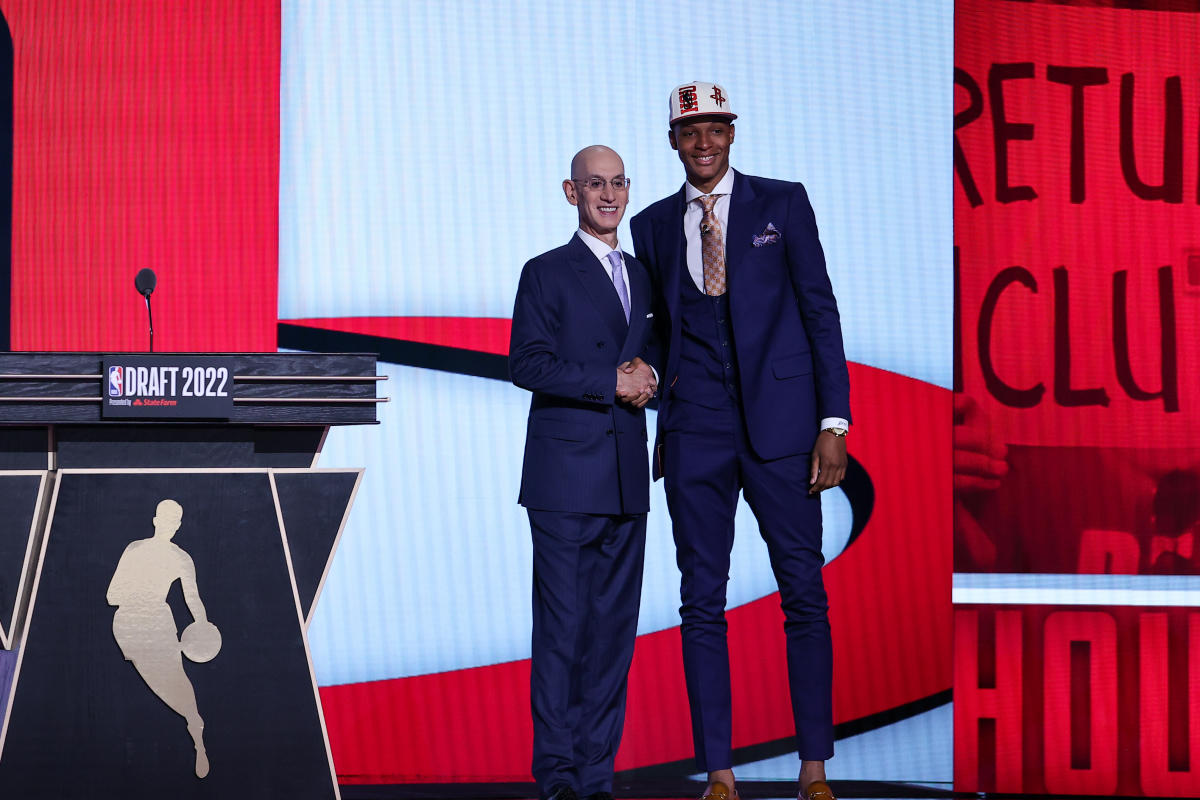 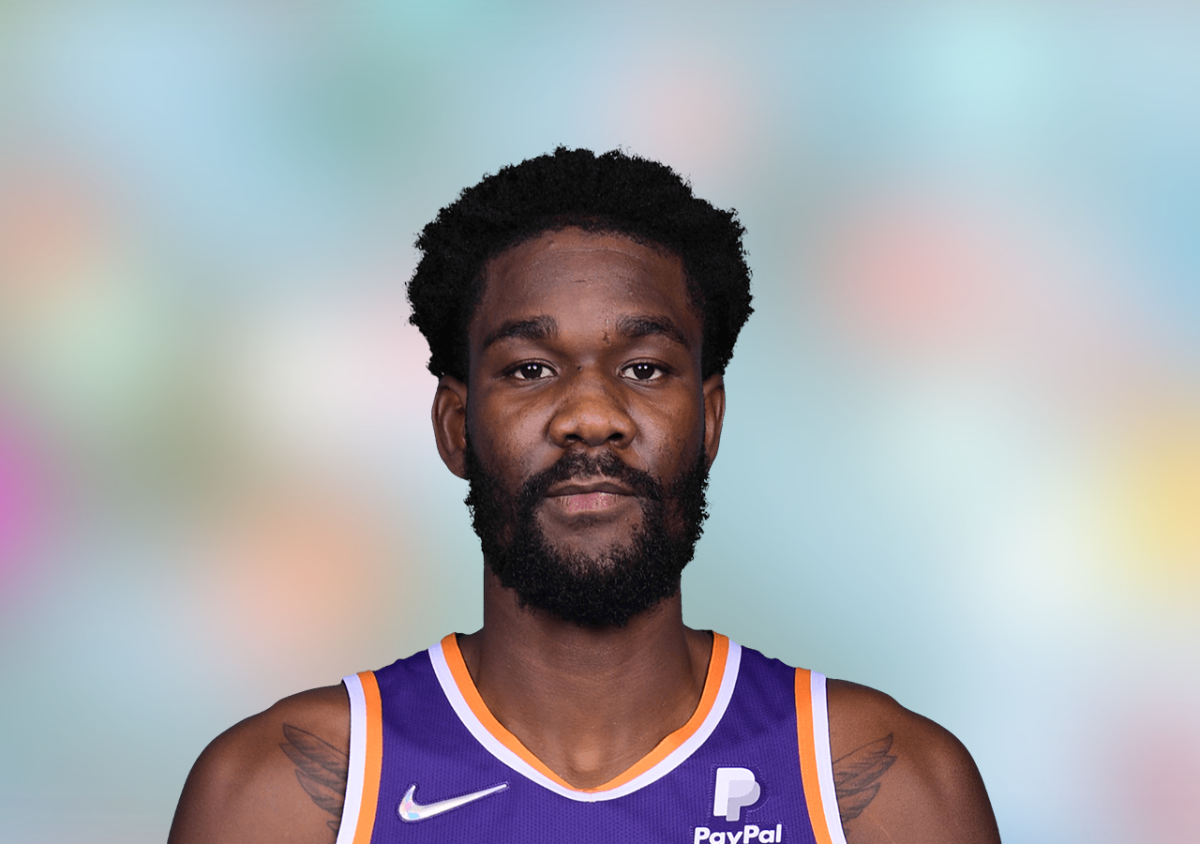 Hawks could still pursue Deandre Ayton in free agency, but it would depend on him taking less than a max:

Why some analysts say they had top 2022 class: