The Cowboys’ stars appear as hungry as ever. After linebacker Micah Parsons set lofty goals for himself, cornerback Trevon Diggs matched that mindset. When asked about his goals for 2022, the third-year corner plans to top his 11-interception sophomore showing. It’s a reflection of the personality Dan Quinn’s defense is building, including safety Jayron Kearse, whose dramatic rise is the embodiment of Dallas’ gritty defense.

On the other side of the line of scrimmage, quarterback Dak Prescott discussed age 29 being his “golden year” and did not hesitate to bring up the constant drive to win a Super Bowl when the microscope is on him as the Dallas quarterback.

To the sides of Prescott will largely be fresh faces come Week 1 of the regular season. Wide receiver Michael Gallup confirmed it’s far-fetched to see him Week 1 and the Cowboys have new pieces in Jalen Tolbert, James Washington and KaVontae Turpin to fill in for Gallup.

What positions still need the most help for Dallas, how Roger Staubach paved the way beyond the field and more in the latest News and Notes.

The young Dallas defense is hungry for more. Cornerback Trevon Diggs is no exception and the league-leading 11 interceptions from 2021 has not quenched his thirst for more.

When asked about his goals for the upcoming season, Diggs did not hesitate to set the goal to top such an impressive number. Jori Epstein details Diggs’ continued ascension and an edge he’s instilling the entire defense with.

With questions swirling around the wide receiver room at the beginning of training camp, Dallas went and picked up USFL MVP KaVontae Turpin to boost the room.

While he’s undersized, Turpin is a return specialist that takes the pressure off of key offensive weapons in that role, and some added firepower for quarterback Dak Prescott isn’t bad either.

With Turpin moving onto the roster, Dallas waived fullback Nick Ralston to make room for the USFL MVP. Ralston is a victim of a two-back system where running back Ezekiel Elliott’s physical presence often removes the need for a fullback, and Dallas signed veteran Ryan Nall in the offseason.

On Dak Prescott’s improvement, how Cowboys’ passing game has looked early in camp :: The Athletic

Planning for a “golden year” as he turns 29, Dak Prescott discussed the constant pressure to win a Super Bowl and his drive to fill the shoes of the Cowboys quarterbacks who came before him.

Cowboys training camp is underway in Oxnard, CA. See the views from Day 1 with fresh faces and returning stars on the field for the first time working together ahead of the 2022 season.

Here’s how a Cowboys legend blazed a trail many NFL players now follow :: Blogging the Boys:

Before current times where we see Cowboys stars retire and turn into impressive businessmen, Pro Football Hall of Fame quarterback Roger Staubach paved the way for those to come.

Building his real estate business, he helped Emmitt Smith get into it himself and the inspiration to grow their wealth after their playing career is reflected in Dallas players today.

While the writing was already on the wall, Cowboys receiver Michael Gallup confirmed he is more than certain he won’t be ready for Week 1. Coming off of a torn ACL, it was a big task for Gallup to even discuss being back around that time. With that settled, the new additions of Tolbert and James Washington will attempt to cover his absence early in the season.

Jayron Kearse’s Amazing Rise From Afterthought to Team Leader :: Inside the Star:

Once a rotational player in the NFL, the safeties massive jump in Dallas is something few could have predicted. Kearse even took over the signal-caller role for the defense during the season and became a spiritual leader for the defense. His edge was infectious to the rest of the group.

3 thinnest positions on the Cowboys roster in 2022 :: The Landry Hat

What are the biggest positional needs for Dallas in 2022? The linebacker position beyond Micah Parsons could be an issue while the offense needs help up front. Left tackle Tyron Smith’s durability is always a concern while Terence Steele is tasked with the right tackle spot heading into the season.

At tight end, Dalton Schultz is a great starter, but beyond that, there are a lot of uncertainties. Jeremy Sprinkle is a blocking specialist and Sean McKeon’s talent is undoubtable, but will it result in on-field success?

Battlegrounds: Bland Off to a Strong Start :: DallasCowboys.com

If fans are thinking the CB depth chart is close to being etched in stone, then they may be in for a surprise. Rookie corner DaRon Bland has been showing well the first two days of camp. 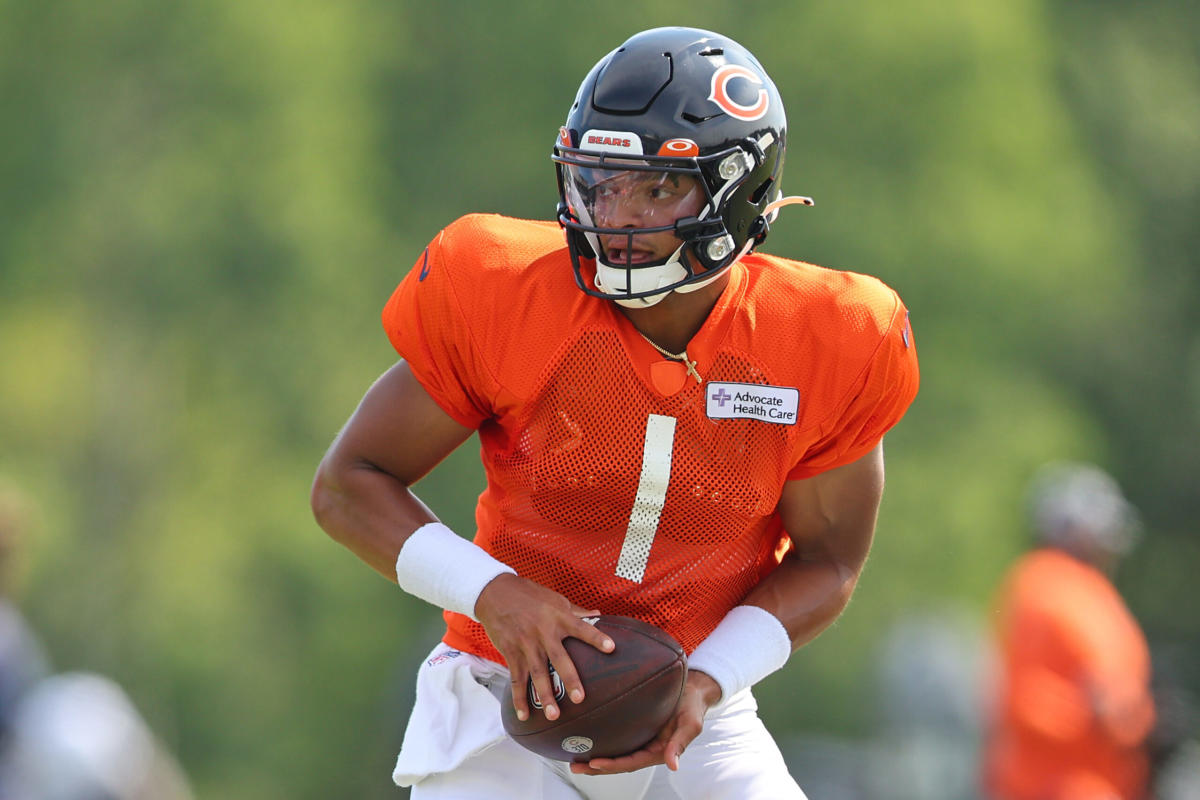