Jared Weiss: Ime Udoka says while Steph Curry has had success against the Celtics’ drop coverages, Boston’s offense is the issue: “If we were playing offense the right way, we would be up 3-1, at least, right now.”
Source: Twitter @JaredWeissNBA:

Keith Smith: @KeithSmithNBA:
Ime Udoka said that he “trusts what we’re doing on defense”. He emphasized that you can not go after Stephen Curry the same way as other stars because the Warriors have a lot of other playmakers along with Curry.
Added that Curry has scored a lot in transition and off breakdowns. – 4:32 PM:

Jay King: @ByJayKing:
Ime Udoka said as good as Curry has been, the Celtics would be up at least 3-1 in this series if they had just played offense the right way in every game. Sounds like they do not want to switch up too much against Curry. – 4:30 PM:

Keith Smith: @KeithSmithNBA:
Ime Udoka said that the Celtics need consider more play-calls to get Jaylen Brown the ball late in games, so he does not end up stuck off-ball so much
Udoka also said the Celtics as a whole need to not stand around so much and that Brown can also demand the ball more some too. – 4:29 PM:

Jared Weiss: @JaredWeissNBA:
Ime Udoka says while Steph Curry has had success against the Celtics’ drop coverages, Boston’s offense is the issue: “If we were playing offense the right way, we would be up 3-1, at least, right now.” – 4:29 PM:

Keith Smith: @KeithSmithNBA:
Ime Udoka on preparing for Game 5 with the series tied 2-2: “In our wins and losses, they are scoring the same amount of points. So, a lot of it is reliant on our offense. ”
Made the point that he feels like Boston’s defense is largely ok, but that the offense is inconsistent. – 4:28 PM:

Jared Weiss: @JaredWeissNBA:
Ime Udoka is looking for stronger finishes from Jayson Tatum & wants him to finish off 2 feet so he can control the contact in the paint.
His missed layup off the cut over Klay in crunch time was the perfect example of that. He did not take a dribble to get on 2 feet & load up. – 4:24 PM:

Keith Smith: @KeithSmithNBA:
Ime Udoka said the Celtics have been leaving covering Stephen Curry in PnR “up to our guards”. He added that since the Warriors bigs haven’t really been quick rolling, that Boston wants to make Curry play more in a crowd on those actions. – 4:23 PM:

Jared Weiss: @JaredWeissNBA:
Ime Udoka says the Celtics are hopeful Rob Williams can play tomorrow, and that they watched the film and never found a clear moment where he hurt his knee.
Looked like it may have happened landing from a contest around the 5 minute mark of the fourth quarter. – 4:22 PM:

Keith Smith: @KeithSmithNBA:
Ime Udoka said Rob Williams did tweak his knee during Game 4, but he does not know when it happened.
Udoka added that Williams is “feeling better” with the days off and that he anticipates him being “good to go” for Game 5. – 4:21 PM:

Jay King: @ByJayKing:
Ime Udoka said Robert Williams “did not do a specific thing” that bothered him before he started hobbling the other night. He’s feeling better and Udoka is optimistic he’ll be good to go in Game 5. – 4:20 PM:

Keith Smith: @KeithSmithNBA:
We’ll hear from Ime Udoka momentarily, as the Celtics start media availability prior to NBA Finals Game 5.
Yes, I assume there will be some sort of update (non-update?) On Robert Williams. – 4:16 PM:

Ohm Youngmisuk: Steph Curry says Draymond Green will adjust offensively to make sure the Warriors are at their best offensively when he is on the floor: “Usually the high IQ guys figure it out and he’s at the top of that list.” -via: Twitter @NotoriousOHM: / June 12, 2022: 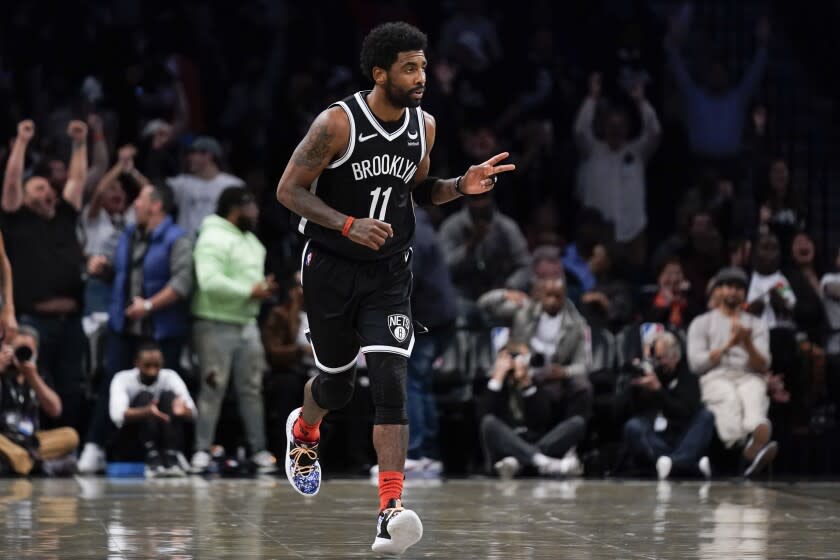 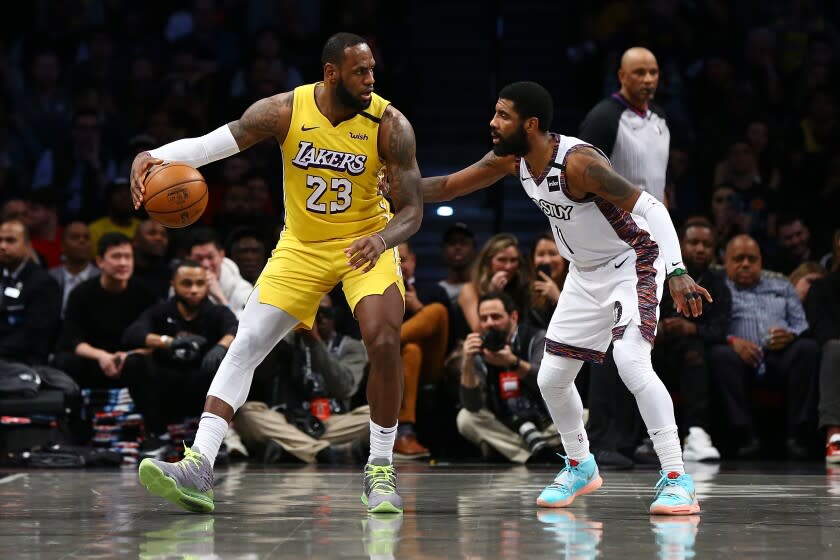 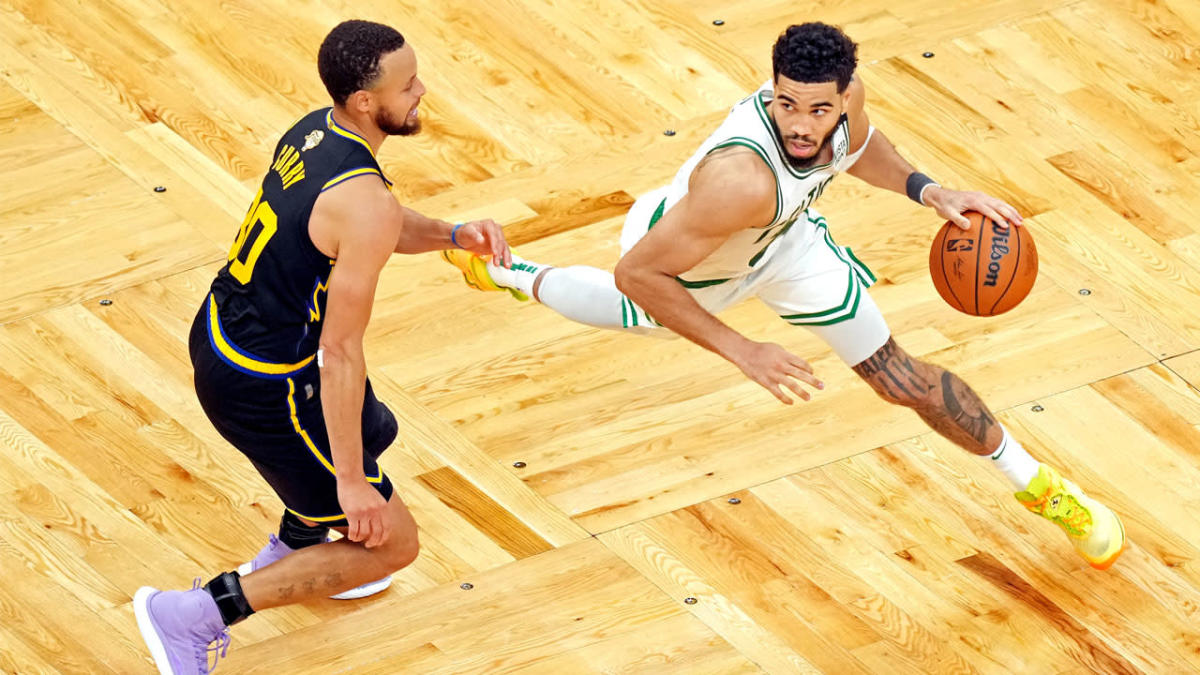