The 24-year-old budding superstar was gassed in his first NBA Finals, maybe because the bruising series that got him there came down to the last possession of Game 7.

His shot had largely abandoned him, with consecutive 3-for-11 efforts in Games 3 and 4, so he found other ways to contribute, with 13 rebounds and 10 assists one night, and then 12 and seven the next.

You might think we’re talking about Jayson Tatum, but guess again – those numbers belong to Larry Bird.

Celtics Talk: Can Celtics bounce back after fumbling away Game 4 of the NBA Finals vs Warriors? |: Listen & Subscribe |: Watch on YouTube:

His 1981 Celtics rolled to a title over the Rockets in six games, and Bird finally came alive in the clincher with 27 points and 13 rebounds. But for most of that series he struggled to score, with eight, eight, and 12 points, respectively, in Games 3-5. Celtics fans would probably be surprised to learn that Bird recorded as many rebounds vs. the Rockets as points (92).

It did not stop him from delivering in the clutch, though, even as teammate Cedric Maxwell took home the series MVP award. Bird hardly cared; from that point forward, he could forever call himself a champion.

We bring this up for obvious reasons. As the 2022 NBA Finals become a best of three vs. the battle-tested Warriors, we shouldn’t be so quick to write off Tatum, despite another clunker in a demoralizing Game 4 loss.

The young star is straining under the considerable weight the Celtics are asking him to bear. He not only leads the NBA in postseason minutes (898), but he’s handling the ball more than anyone. The Bucks created the blueprint by playing him aggressively at the point of attack, sometimes picking him up on the wrong side of halfcourt. Ever since that seven-game series, Tatum has faced constant traps and ball pressure.

It hasn’t always mattered, like when he dropped 46 on Milwaukee in a must-win Game 6, or when he came up with 26 and 10 vs. the Heat in Game 7 of the Conference Finals en route to an MVP award and the inaugural Larry Bird Trophy. He has also excelled in new ways at finding teammates, like when he shook off a 3-for-17 in Game 1 vs. the Warriors to post a career-high 13 assists.

But overall, the extra attention is clearly taking a toll. While superstar counterpart Steph Curry was exploding for 43 points and 10 rebounds in Friday’s Game 4, Tatum missed four of his five shots in the fourth quarter, including an airball and a driving layup that barely caught iron.

Coach Ime Udoka suggested he needs to start playing for baskets instead of fouls, but the issue appears to be legs. Of Tatum’s 15 misses on Friday, seven came up short, and another was never even released because Klay Thompson stripped him on the way up.

Tatum looks like a guy who needs a day off and can’t have it. His last dunk came against the Heat in the conference finals, and finding space to operate has been a struggle throughout the finals, even when matched up against defenders he should dominate, like the smaller Curry or the plodding Nemanja Bjelica, who stymied him twice in the final minutes of Game 4.

Tatum has found other ways to contribute, with the aforementioned 13 assists in Game 1 and 11 rebounds in Game 4, but the Celtics need him to shoot better than 34 percent if they want to raise Banner 18.

As Bird proved more than 40 years ago, it’s never too late to make a difference. He found his footing in his first finals and there’s still time for Tatum to join him by making some Celtics history of his own.

The beauty of both Tatum and these Celtics is that they’ve bounced back before. They followed an epic collapse in Game 5 vs. the Bucks with two straight wins. They blew a chance to close out the Heat at home in Game 6 and then led Game 7 in Miami from wire to wire.

Tatum must dig deep and find the gear that has eluded him throughout the finals. The 34-year-old Curry is a magician who has conjured every illusion in his spellbook. But there’s no reason he should have more in the tank than Tatum, who boasts a better supporting cast and certainly a stronger sidekick in Jaylen Brown.

As Bird proved more than 40 years ago, it’s never too late to make a difference. He found his footing in his first finals and there’s still time for Tatum to join him by making some Celtics history of his own. 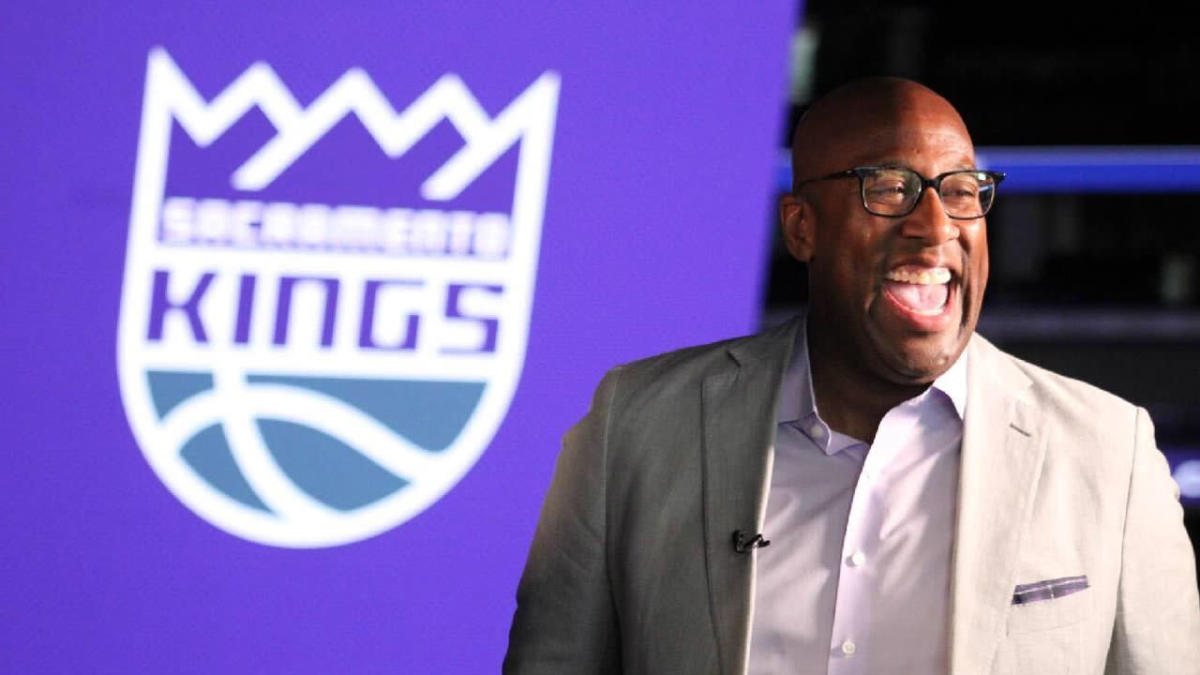