Tomase: If Celtics want to soar, they need Tatum to drop this bad habit originally appeared on NBC Sports Boston:

PJ Tucker’s pouty, disengaged body language as a Raptors rookie in 2006 was so bad that before cutting him, management made him watch a compilation of how he had conducted himself before, during, and after each game.

“It was terrible,” Tucker said on JJ Redick’s podcast. “To this day, it makes me sick to my stomach.”

A similar mix tape might be just what Jayson Tatum needs to see.

Pre- and postgame aren’t the problem. Tatum is chill, relaxed, and supportive. The issue comes during games, and this is where the Celtics star should make the biggest leap as he matures.

Tatum flaps his wings when he does not get a call. He grabs his forearms after makes because everything’s a foul. When certain plays go south, he hangs his head and neglects to hustle back on defense.

During the regular season, these momentary lapses are tolerable, because over the last three months, the Celtics were a buzzsaw. In the playoffs, however, they can swing the razor-thin margin between victory and defeat.

Tatum’s body language did not decide anything in Tuesday’s Game 1 of the Eastern Conference Finals. The Miami Heat, a team that physically tough and mentally tougher, exerted its will on the tired and fatigued Celtics and broke them with a 39-14 third quarter blitzkrieg en route to an easy victory.

Forsberg: How will Celtics respond to embarrassing stretch vs. Heat?

The Celtics reverted to some terrible habits, from a lack of ball movement to poor rebounding to letting the game speed up on them. They clearly missed veteran stabilizers Marcus Smart and Al Horford, but there’s no reason to think they won’t bounce back with a more representative effort in Thursday’s Game 2, especially now that they know what they’re in for.

It’s still worth highlighting how Tatum isn’t doing himself or his team any favors by letting his emotions dictate his play, especially when juxtaposed against the steely calm of Heat superstar Jimmy Butler, who noted that he likes to run into people and see “who is going to quit first. “

After having his way with the Heat in the first half en route to 21 points, Tatum ran into a brick wall. The Heat put Tucker in his grill, sent a second defender at him every time he crossed halfcourt, and crept into his passing lanes like panthers. Tatum turned it over six times in the third quarter, leading to easy transition buckets that ignited the crowd as part of an unfathomable 22-2 run.

Just as bad, he wore his emotions as loudly as one of the late Craig Sager’s old suits, repeatedly hurling himself fruitlessly into triple teams in vain attempts to draw fouls while sprawling and taking himself out of the play on both ends. Whereas Butler patiently sized up defenders and then induced contact with his patented up-fakes, Tatum put the ball on the floor with no plan, except to complain.

“We all got caught up in officiating a little bit in that quarter when they got physical,” head coach Ime Udoka said. “Instead of trying to make the right play, drive and kick, get to the basket, we were looking for fouls, and that led to some of those turnovers.”

Tatum’s worst moment came when he was whistled for a loose ball foul that left Dewayne Dedmon on the floor cradling his head. Tatum demonstratively demanded a replay, twirling his finger at the Celtics bench in a fit of apoplexy. The histrionics looked positively ridiculous when replays clearly showed him raking Adebayo across the face.

For all of Tatum’s obvious greatness and ascension into the top tier of NBA superstars, his reactions matter. His emotions matter.

This is the last area of ​​Tatum’s game that needs to be developed, and it will come. He’s only 24, an age when Butler was still losing in the first round to the Wizards. Before Butler could become this cold-blooded assassin, he clashed with multiple coaches, multiple teammates, and shot himself right out of Minnesota. Not even two months ago, he needed to be separated from unflappable head coach Erik Spoelstra during a blowout loss to the Warriors. He does not always check his emotions, either.

The difference is those outbursts are now the exception. For all of Tatum’s obvious greatness and ascension into the top tier of NBA superstars, his reactions matter. His emotions matter.

This is: his: team, just like the Heat belong to Butler. Tatum proved repeatedly this season that he can rise to the occasion, including a scintillating 46-point effort against the Bucks to stave off elimination last week. It should not be remotely surprising if he does so again on Thursday.

He could lead the Celtics to a title right now, but he won’t do it waiting for the refs to bail him out or dejectedly watching turnovers go the other way. 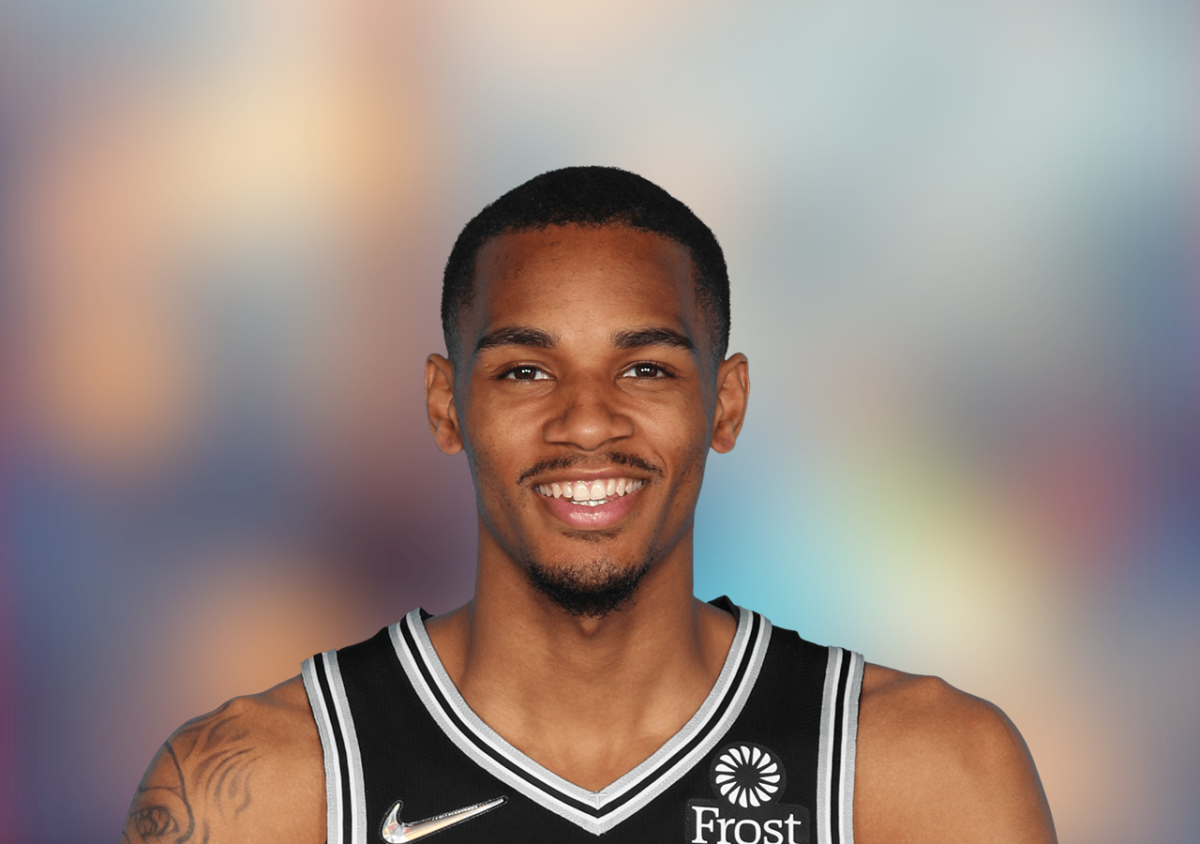 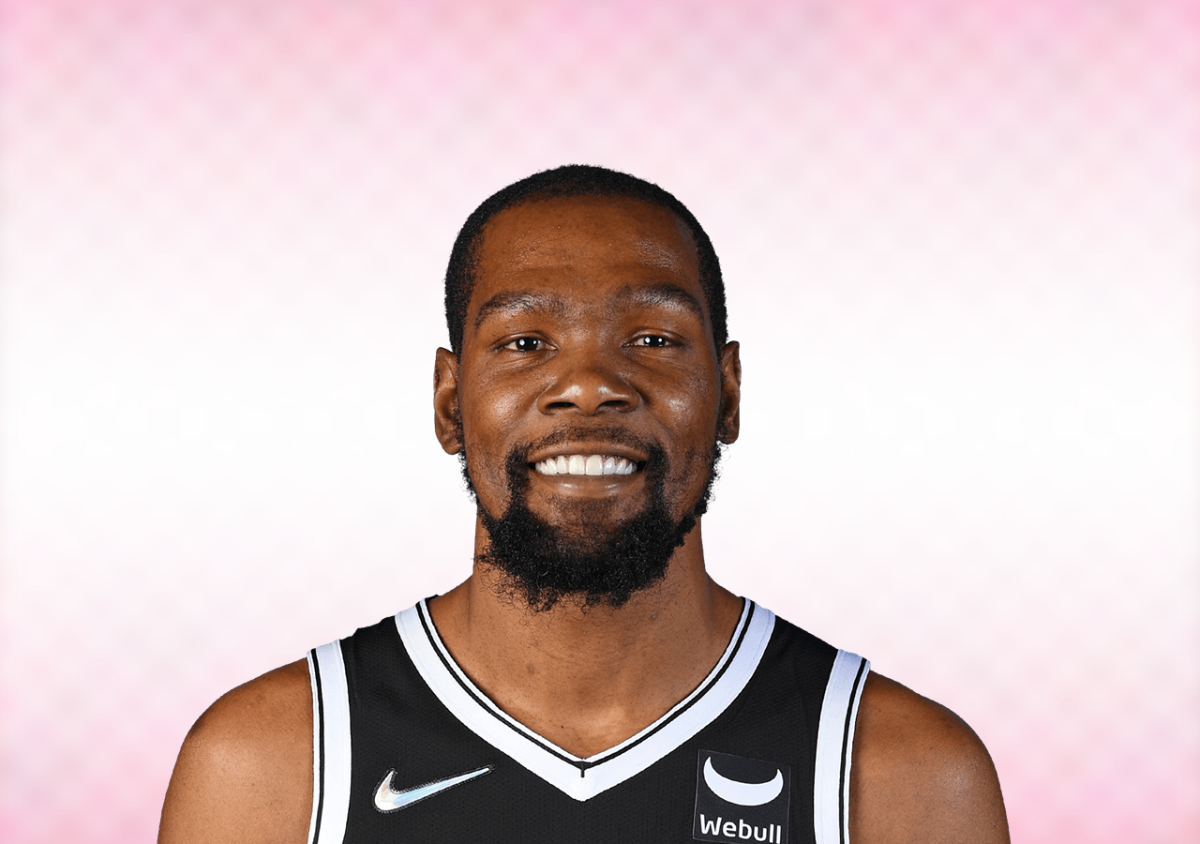