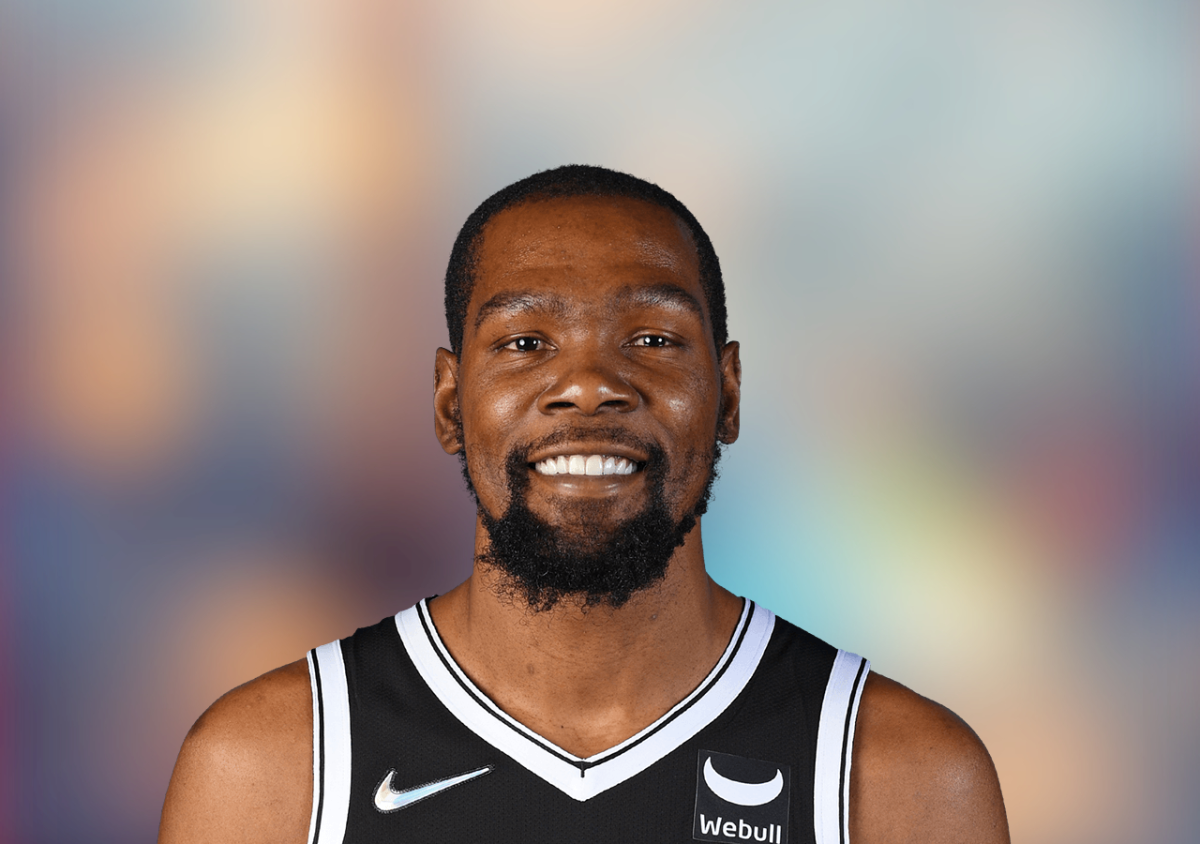 Shams Charania: Sources: Kevin Durant is monitoring the Brooklyn Nets’ situation and considering options with his future. This now opens the path for Kyrie Irving to proceed on finding a new home via opt-in and trade.
Source: Twitter @ShamsCharania:

Sam Quinn: @SamQuinnCBS:
For the record the Kevin Durant trade I would hope for as an objective basketball fan would be Memphis. – 4:37 PM:

Sam Quinn: @SamQuinnCBS:
Would Boston give up Jaylen Brown for Kevin Durant?
Would Toronto give up Scottie Barnes?
Would Denver give up Jamal Murray?
I think the answers here are probably “no,” but there’s a real opportunity to vault to the top of the title picture if someone is ready to go all in. – 4:36 PM:

The Ringer: @ringernba:
James Harden seeing Kevin Durant and Kyrie potentially on their way out of Brooklyn: pic.twitter.com/BSDkjmqSxs: – 4:34 PM:

Sam Quinn: @SamQuinnCBS:
I think the Nets are going to figure this out. I think Durant, Kyrie and Simmons are gonna be in the opening day lineup.
But if they do not, this immediately becomes one of the greatest disasters in roster-building history. To go from favorites to this in ONE YEAR is unheard of. – 4:29 PM:

Christos Tsaltas: @Tsaltas46:
Kevin Durant is monitoring the Brooklyn Nets’ situation and considering options with his future. Kyrie Irving is set to leaving the Nets this summer and everything is going to change for the franchise. Nothing will be the same in Brooklyn: #NetsWorld:
sdna.gr/mpasket/978547… – 4:26 PM:

Alex Kennedy: @AlexKennedyNBA:
Could Kevin Durant be on the move this offseason ?! The NBA is insane, man. – 4:21 PM:

Brian Robb: @BrianTRobb:
Intriguing leverage play here by Kyrie / KD to get Irving his max deal with the Nets. We will see if Sean Marks blinks first even though he’s holding most of the cards. Durant is signed through 2025-26 and Kyrie can’t go anywhere he wants to in free agency without Nets’ help. – 4:18 PM:

Shams Charania: @ShamsCharania:
Sources: Kevin Durant is monitoring the Brooklyn Nets’ situation and considering options with his future.
This now opens the path for Kyrie Irving to proceed on finding a new home via opt-in and trade. – 4:07 PM:

Anthony Puccio: @APOOCH:
Hopped on ESPN Radio last night to discuss Kyrie Irving reaching Nets’ Impasse, Kevin Durant, and the repercussions that might come with it.
youtube.com/watch?v=Vbj46Y… – 10:39 AM:

David Hardisty: @clutchfans:
Said: @Kendrick Perkins:: “It’s not going to be a ‘might’ that Kevin Durant ‘might’ want out. He’s GOING to want out if the Brooklyn Nets don’t offer Kyrie that long-term extension. ” – 9:54 PM:

Here’s a better question: how likely is it that Durant retires with the Nets? His loyalty was always with Irving more than with the organization. According to comments made by ESPN’s Nick Friedell on SportsCenter, Durant and Irving aren’t as close as they used to be. “At every turn publicly, [Kevin Durant] has been there to support: [Kyrie Irving], to say we need Kyrie, to say Kyrie can win a title with me here in Brooklyn. But I can tell you, I’ve been talking to people in the organization the last couple of weeks, when they finally sit down and talk to Kevin throughout the summer, they are trying to figure out if Kevin saw what everybody else saw. Reason The reason that whole season got sidetracked was because they could not count on Kyrie, and they did not know if he was going to be out there. And the issue with Kevin is, he wants to win badly, he wants to be loyal to his friend. But I’ve been told that relationship, while very close, isn’t always as close as it appears to be. ” -via SB Nation / June 23, 2022:

Why? Because Kevin Durant is his homie. ESPN’s Adrian Wojnarowski laid it out for us in a recent report on ESPN +. If Irving leaves, there’s a chance KD might leave, too. And Brooklyn doesn’t want that. “For everything owner Joe Tsai and general manager Sean Marks did to assemble one of the modern NBA’s most talented Big 3s, Irving’s impenetrable connection to Durant looms as a domino to the dismantling of the roster. Brooklyn is straddling the narrowest of walkways: “Keeping conviction on Irving’s contract talks and keeping Durant’s desire to stay a Net.” -via For The Win / June 23, 2022: 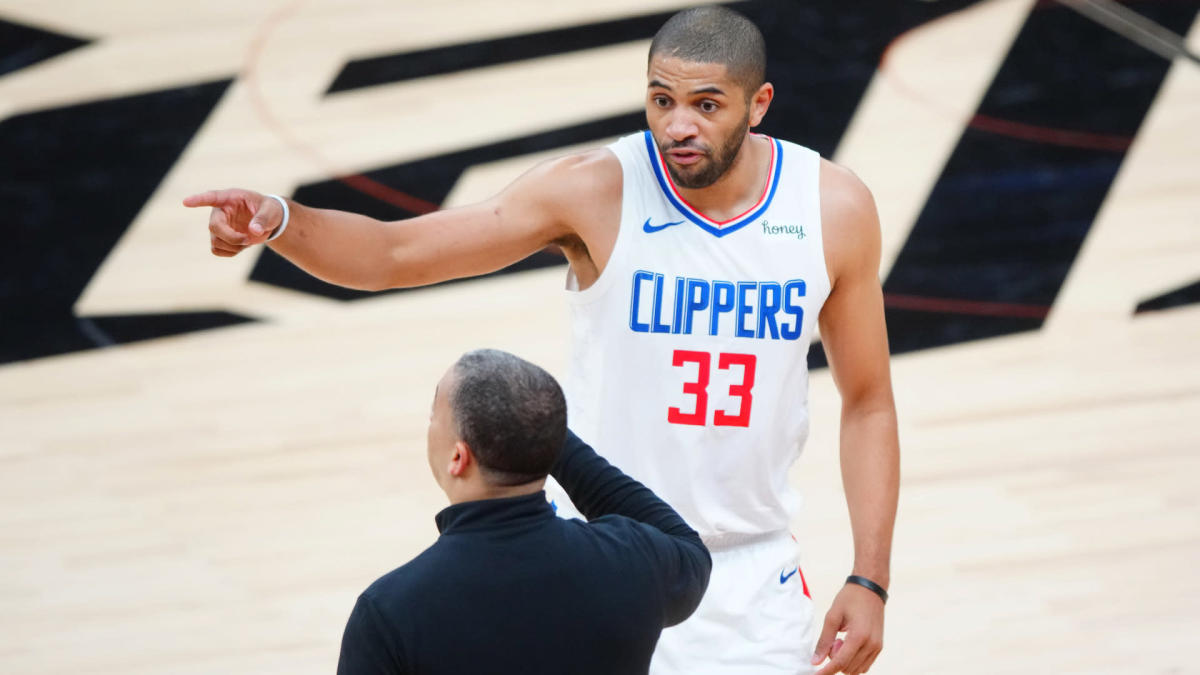 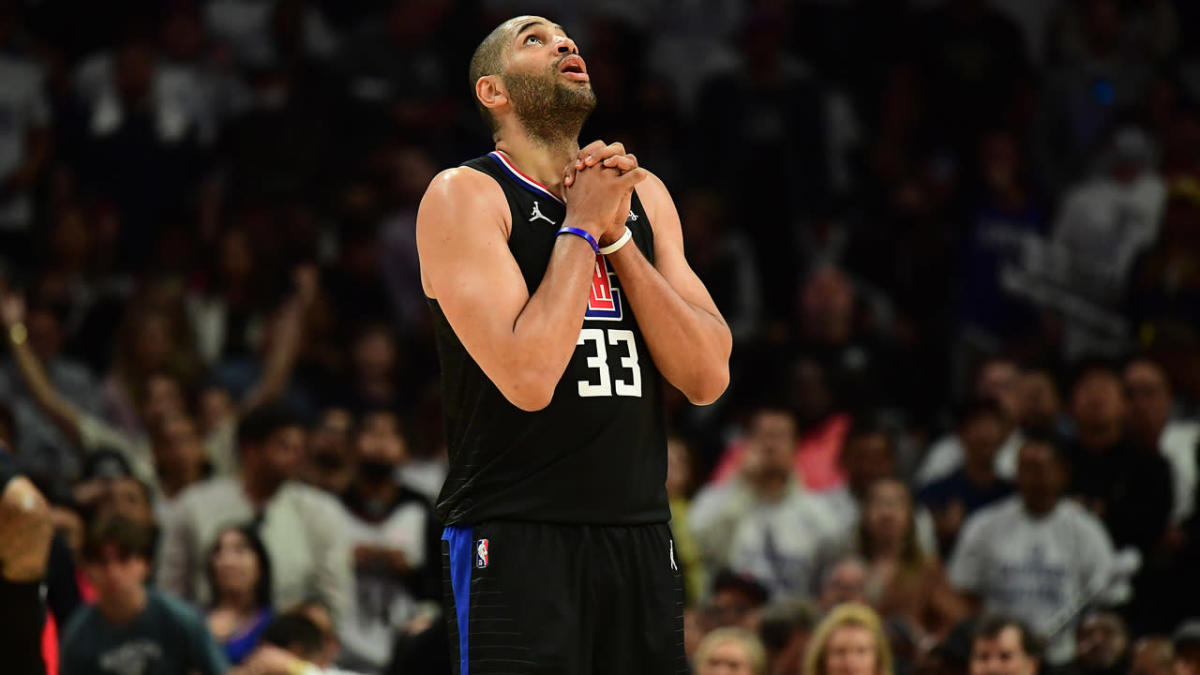