Trey Mancini hit a game-winning single in a three-run ninth inning, and the Baltimore Orioles extended their season-best winning streak to six games with a 5-4 victory over the Angels on Friday night.

Mike Trout and Shohei Ohtani both homered on the night they earned All-Star Game selections, with Ohtani’s 19th of the season giving the Angels a 4-2 lead in the ninth.

The Orioles rallied for their eighth walk-off victory, second most in the majors behind the New York Yankees’ 10.

“It was so exciting, one of the best wins I’ve been a part of in my time here,” Mancini said. “It was great energy. The fans brought it all night and we fed off that, especially late. It was an amazing comeback for us.”

Angels closer Raisel Iglesias (2-5) gave up a two-out RBI double to Adley Rutschman that cut the lead to 4-3. Cedric Mullins then tied the score with an RBI single and took second base on the throw home.

Mancini then set off a raucous celebration with the sharp hit to the left field.

All of those hits were with two strikes.

“We had a never-die attitude in the dugout,” Orioles manager Brandon Hyde said. “Guys were into it, and it was fun to watch these guys come through. It’s the loudest dugout we’ve had since I’ve been here.”

Trout finished with three hits and stole his first base on the 11th anniversary of his major league debut. He will be making his 10th trip to the All-Star Game.

Ohtani also had three hits and earned his second selection as an All-Star.

Angels left-hander Reid Detmers was recalled from triple-A Salt Lake to make the start after Michael Lorenzen was put on the injured list with a right shoulder strain. Detmers, who threw a no-hitter on May 10 against Tampa Bay, threw six scoreless innings and gave up two singles with seven strikeouts and one walk.

Trout blasted a three-run shot over the left-field wall in the third off Tyler Wells that was reviewed by the crew chief and deemed fair.

“Right now, everyone is picking everyone up, whether it’s the offense or the pitching,” Wells said. “It’s belief in your team. They picked me up multiple times this season.”

The Orioles cut the lead to 3-1 in the seventh on a run-scoring single by Ramon Urias off José Quijada, who then struck out Tyler Nevin, Robinson Chirinos and Rutschman to get out of a jam.

Mullins led off the eighth with a double off Ryan Tepera and scored on a single by Ryan Mountcastle that cut the lead to 3-2.

“Getting the extra run in the ninth was huge. [Two-run lead]we feel really good,” said Ray Montgomery, who was serving as the Angels’ acting manager while interim manager Phil Nevin concludes his suspension. “I felt like we were in a good spot and just didn’t get it done.”

The Orioles have won six straight games for the first time since 2020.

Angels: Lorenzen had an MRI exam that did not reveal any structural damage, and he will continue to get treatment before starting a throwing program.

Orioles: Right-hander Kyle Bradish (right shoulder) will pitch for double-A Bowie on Saturday and then will have two or three more rehabilitation starts.

Orioles: The scoreless streak for right-hander Dean Kremer (2-1, 2.48 ERA) ended at 22-2/3 innings in his last start, which was the longest by an Orioles starter since Mike Mussina in 1995. 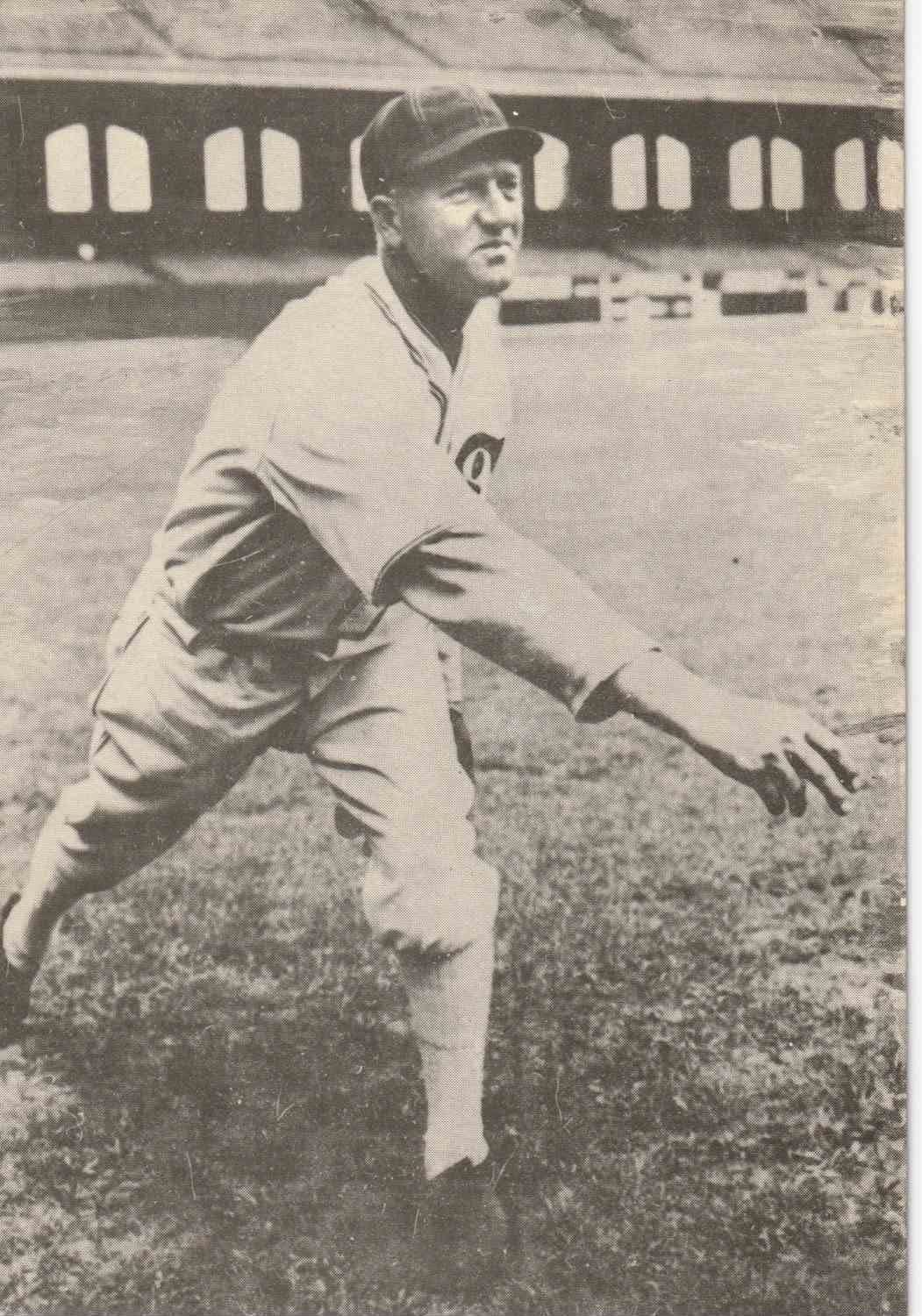