The annual start to NBA free agency is dizzying. Signings, trades and contract extensions come rapid-fire, as hoops fans are glued to their phones to see what nugget of news Woj and Shams will drop next on Twitter. Many of those deals were finalized yesterday, as July 6 is the first day teams can officially sign free agents.

It was a spending bonanza by the 30 clubs, with nearly $3 billion committed to contract extensions and free agents in one week, according to salary tracker Spotrac. Eight players signed pacts worth at least $190 million, with each contract limited to five years at most, based on the league’s collective bargaining agreement.

The NFL is the richest sports league in the world, but the NBA has the highest annual salaries, despite a cap on individual contracts—35% of the salary cap—that doesn’t exist in baseball or football. Credit the smaller rosters and rising salary cap ($124 million next season), fueled by the league’s burgeoning media and arena revenues.

Nikola Jokić signed the biggest contract in the history of the sport—a five-year extension with the Denver Nuggets expected to be worth $270 million for the reigning two-time NBA MVP. The deal kicks off with the 2023-24 season and is worth $61.4 million in the final year. His $54 million average salary ranks third overall in the US sports landscape. The projected value of the extension is based on an estimated cap of $133 million for the 2023-24 season. The cap will ultimately be decided by leaguewide revenue when final accounting is done and could tweak the value of the agreement.

The flurry of NBA deals means there are now 26 contracts in North American sports leagues with average annual salaries of at least $40 million. The NBA could add a few more names to the $40 million-plus crowd, as Ja Morant, Zion Williamson and Darius Garland all signed five-year contracts worth $193 million. Any of the deals could jump to $231 million if the player hits one of the supermax criteria.

The largest pacts by annual salary were just signed by a pair of young NBA stars, Devin Booker and Karl-Anthony Towns, at $56.1 million per year on average. They both made All-NBA teams this year—Booker was first team and KAT third team. The honors qualified them for “supermax” deals, officially Designated Veteran Player 35% Max Criteria, per the CBA. The agreements are worth 35% of the salary cap when the extensions start in 2024. The value of those identical four-year extensions is $224.2 million, based on an estimated cap of $143 million in 2024.

The NBA has 18 of the 26 biggest contracts, based on average value, followed by the NFL at seven and Max Scherzer as the lone MLB entry. You need to dip down to $36 million per year for the next MLB player (Gerrit Cole). Outside of the US, a quartet of soccer stars—Lionel Messi, Neymar, Cristiano Ronaldo and Kylian Mbappé—earn more than $40 million in annual pre-tax salary under their current deals. F1 drivers Lewis Hamilton and Max Verstappen also hit the mark, including their race bonuses.

There are no restrictions on contract length in the NFL, but few deals are longer than the NBA maximum of five years. There are currently only 10 contracts out of 1,700 players longer than five years, and only two of them—Patrick Mahomes and Tyron Smith—are more than six years. Mahomes is the ultimate outlier at 10 years.

In almost all cases, aside from a few players such as Deshaun Watson and Aaron Donald, multi-year NFL contracts are not guaranteed and can be terminated if a team is willing to absorb the salary cap hit. The result: Baseball is the king for guaranteed money, as deals can stretch to a decade or longer. Cole’s $324 million contract over nine years includes more guaranteed dollars than any of the 26 players in the table above.

It will be years before an NBA deal reaches the $426.5 million Mike Trout secured for his 12-year agreement in 2019, but basketball is closing the gap quickly, even with deals capped at five years. There are 20 active MLB players with $175 million contracts and each deal runs at least seven years, according to Spotrac. The NBA has 25 players over that threshold with the salary cap headed for a significant boost when the current TV contracts expire in 2025. 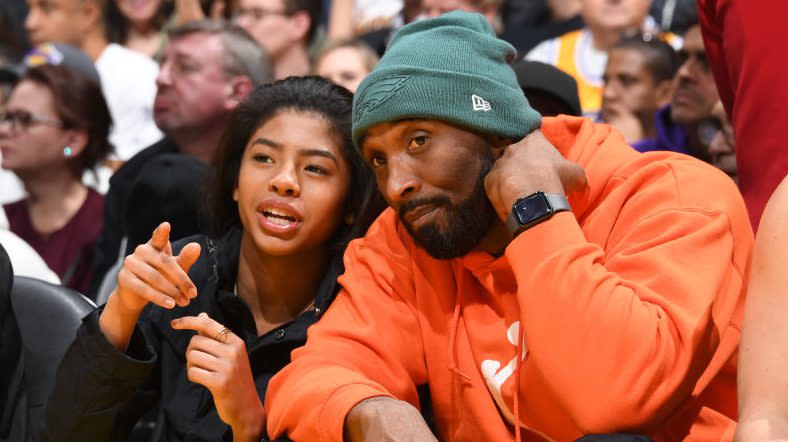