Did you know the Bills did not punt in either of their final two meetings with the Patriots last year?

You did? OK. Just checking. Because even though we mention it often and I figured you probably did know, I bring it up again because it BEARS REMINDING !!!! I mean, how the hell?

But to be fair, five months later, when we take that shot we should add the chaser that steps are being taken to stop that from happening again. Or at least to ensure that it’s a differently constructed defense.

It’s good news that the Patriots are wise to the fact that merciless pummelings of overmatched / undermanned offenses might look good on paper (hello, 262-55 edge over the Jets, Jets, Jaguars, Browns, Falcons, Titans and Panthers in 2021!) , but those results were concealer for the glacial speed and lack of playmaking that’s sometimes exposed by talented offenses.

We can flap our arms all we want about coaching titles, but the bottom line to the 2022 season will be this: Can the Patriots’ defense stop the Bills and Dolphins and compete to win their division or not?

Patriots Talk: Patriots’ coaching plan of attack should be a concern for Mac Jones |: Listen & Subscribe |: Watch on YouTube:

For this story, I’m going to turn off the negativity spigot and spin forward the possibility that maybe they can. And that’s because I saw a revamp last year on the other side of the ball that had a lot of uncertainty to conquer as well. And did it.

The comparison isn’t identical. The 2021 Patriots imported a slew of high-priced offensive free agents last year. This offseason has seen an outflow of defensive talent (JC Jackson, Kyle Van Noy and Dont’a Hightower, to name three) and modest shopping to replace them.

But one thing that’s rung true throughout Bill Belichick’s run as head coach is an ability to fix what’s broken on the field. He might not be on a huge staff hot streak over the last decade, but he’s still adept at diagnosing where his team is lacking and finding a way to cover it up, if not fix it.

It was time – past time, maybe – to get younger and faster on defense and force players into taking the mantle of leadership. The Boogeymen defense is gone. This is Project X in which a number of unknowns and unprovens – Josh Uche, Cam McGrone, Raekwon McMillan, Mack Wilson and Terrance Mitchell being a few names – are being sent to the front lines.

I asked defensive playcaller Steve Belichick this week about the developmental process the team faces in trying to figure out what works.

The Patriots are getting leaner and faster. For the most part, 250-plus pound linebackers need not apply. The 225-to-235-pounders will patrol the second level.

“I do not look at it as developmental from the aspect of, ‘You’re starting with nothing and see what you get, just throw it out there,'” he began. “But you brought up an interesting word with ‘blueprint . ‘ In terms of building structures, you need a blueprint. I’m sure certain things happen along the way … obstacles … and you just have to react and adapt to what happens.

“That’s what we always try to do,” he continued. “We’ve put a plan in place. We have a foundation. But at the same time we’re always changing and adapting and expanding. We’ll try some of that stuff out and see how it looks and if it looks good, we’ll keep going that direction. If it doesn’t, we’ll try to do what we feel is best for the team. We’re just kind of working through what we’ve got and we’ll see how it works out. But we absolutely have a plan going forward. “

Simply judging by what’s been said and the additions made, the Patriots are getting leaner and faster. For the most part, 250-plus pound linebackers need not apply. The 225-to-235-pounders will patrol the second level.

The known quantities that were Hightower, Van Noy and Collins are being replaced by players whose skills and smarts have yet to be revealed.

Steve Belichick discussed two of them: Uche and McGrone.

Perry: Can Josh Uche be a key cog in Patriots’ defense?

On Uche, a 2020 second-round edge player from Michigan, he said: “I see him as part of the ‘blueprint’ and an important piece to the puzzle going forward. There’s a lot of other things to it besides just what he’s gonna do. We gotta see what everybody else does and work the pieces around from there , but I see Josh being a big part of this defense. ”

As for McGrone, a fifth-rounder in 2021 from Michigan who rehabbed a knee injury, practiced for three weeks then went back to IR, Belichick sounded very optimistic.

“It was exciting to have him on the field, exciting to see him out there (during the 21-day stretch the Patriots had to activate him or sit him down for the year).” All the other guys had been out there for months . He’d been coming off a year (of inactivity) and he did not look any sort of way out of place. He plays fast, he’s got good speed and he showed good instincts out there in practice.

“You take it for granted – guys who’ve been playing out there for months and months and playing games and this kid comes on the field for the first time against NFL players, he hasn’t played in a long time, and he looked like he belonged out there with everyone else. “

In that sense, Belichick agreed that the defense is in a developmental phase.

“These guys haven’t played as much football as (Hightower, Van Noy, etc.),” ​​he acknowledged. “So we kind of have to see what we got here. But we got what we got, and we feel good about it. So we’ll shoot our shot and see how it goes.” 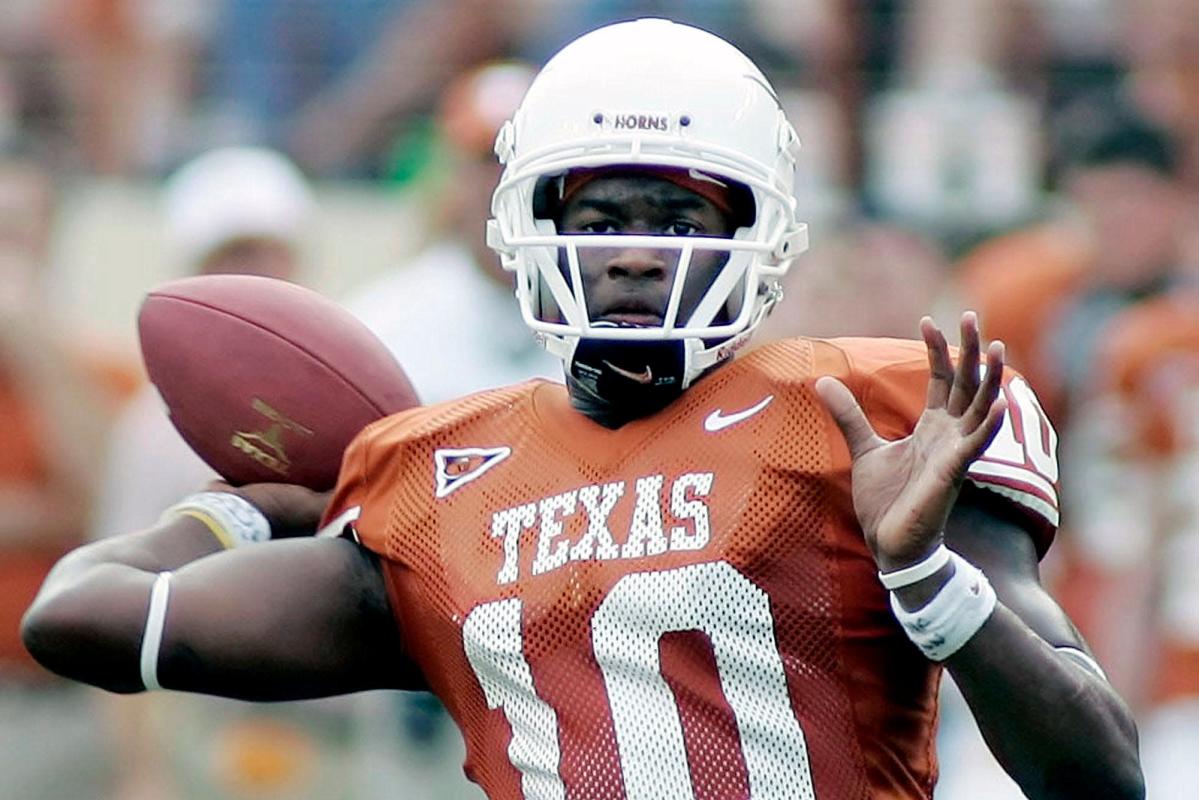 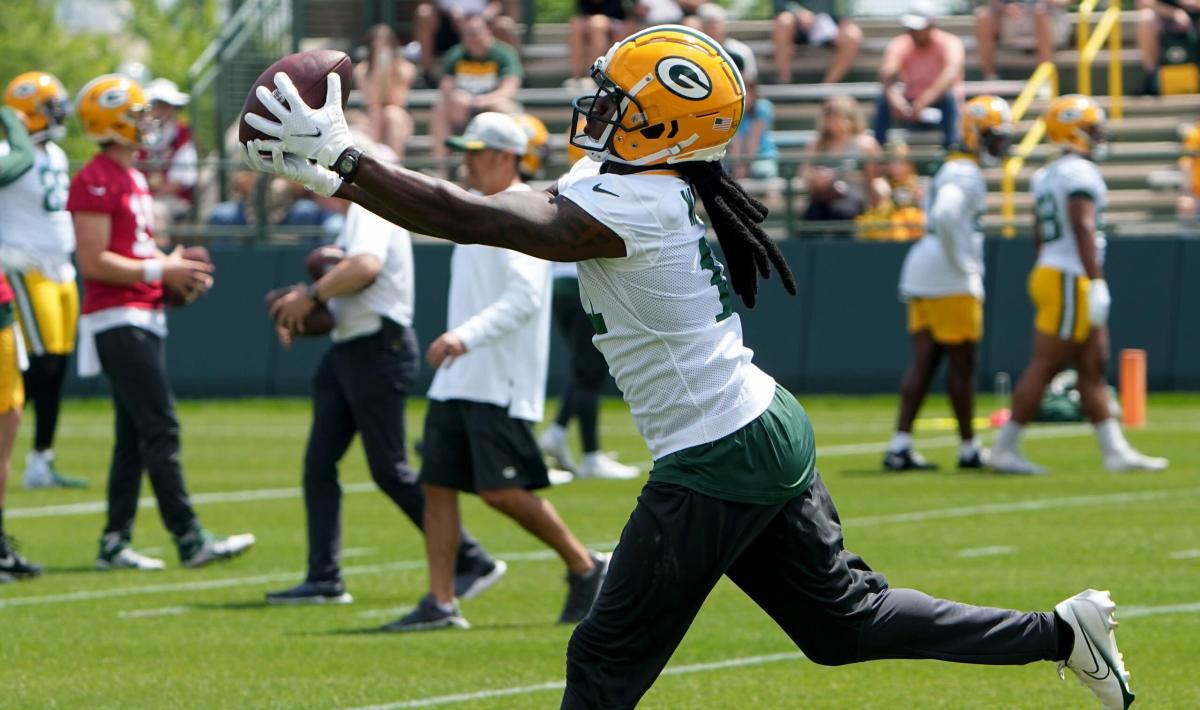