The Green Bay Packers hit the free-agency jackpot last June when general manager Brian Gutekunst signed linebacker De’Vondre Campbell to a one-year deal. Incredibly, Campbell produced an All-Pro season as the playmaker in the middle of the Packers defense in 2021.

Is there a veteran addition comparable to Campbell from this offseason? Probably not. A player like Campbell is a rare find. But the Packers should still get plenty of impact from a handful of new veterans in 2022.

Here’s a ranking of the veteran additions by potential impact this season:

Nixon might have been the most unheralded of the Packers’ veteran additions, but he’s in a position to play an important role – both on defense and special teams – during the 2022 season. There’s a good chance he’s entering training camp as the favorite to be the No. 4 cornerback behind Jaire Alexander, Rasul Douglas and Eric Stokes, meaning he’s one injury away from the starting lineup. He’s also a good bet to be a core special teams member for Rich Bisaccia. Can he be a dependable coverage player in a pinch while also giving the Packers quality snaps every week on the third unit? More and more, Nixon is looking like the Jarrett Bush of the 2022 Packers.

Reed, who once tallied 10.5 sacks as a member of the Seattle Seahawks, is joining a suddenly deep and talented defensive line in Green Bay. His play has been a little up and down since breaking out in 2018, but there’s no denying his combination of experience, reliability and versatility up front. The Packers think Reed can play on any down and anywhere along the defensive front. It’s possible the Packers will be more inclined to rotate people in and out after adding Reed and first-round pick Devonte Wyatt to the defensive line, but Reed is going to get snaps. He can play the run on early downs and add some interior pass-rush ability. And he’s never hurt. The Packers might think he can play the Kingsley Keke role in 2022 while Wyatt develops behind him.

Watkins hasn’t bested 40 catches or produced 500 receiving yards in a season since 2019, and his inability to avoid season-altering injuries remains a major question mark hovering over this stage of his NFL career, but there’s little doubt after listening to Matt LaFleur and Aaron Rodgers during the offseason workout program: the veteran wide receiver is going to get targets and have opportunities in the passing game during the 2022 season. In fact, Watkins could be a Week 1 starter at receiver. Maybe his career remains on a similar path and his impact in Green Bay this season eventually fades or evaporates altogether due to an injury. Or maybe he stays healthy, is rejuvenated by playing with Rodgers in an offense he knows and finally puts together the season he’s been dreaming about since entering the NFL as the No. 4 overall pick in 2014. Watkins is no longer the elite athlete he was as a top draft pick coming out of Clemson, but he can still move, pluck the ball out of the air with ease, win on intermediate routes and block in the run game. He has value in this scheme. The Packers need to maximize it, while also praying he avoids another major injury.

A punter at No. 1? Don’t laugh. O’Donnell, a veteran punter signed after eight years with the Bears, could play a big part in the Packers’ revival of special teams under Rich Bisaccia. While he lacks the big kicking power of Corey Bojorquez, he’s proven to be a dependable punter in the cold and wintery elements – an important part of playing in Green Bay, Wisconsin – and is one of the NFL’s best holders for kicks. The field goal operation never got things figured out in 2021. Having O’Donnell as the holder could help stabilize the whole unit, so do not be surprised if Mason Crosby’s kicking percentages rise simply because of a better holder in 2022. Remember, Crosby missed nine field goals and two extra points last season; that’s equivalent to 29 points. The Packers would have jumped from 10th in scoring to fifth with 29 more points. And at least three games were directly impacted by field goal misses. O’Donnell could have a huge impact in 2022.

Other non-rookie additions for the Packers since the end of last season: 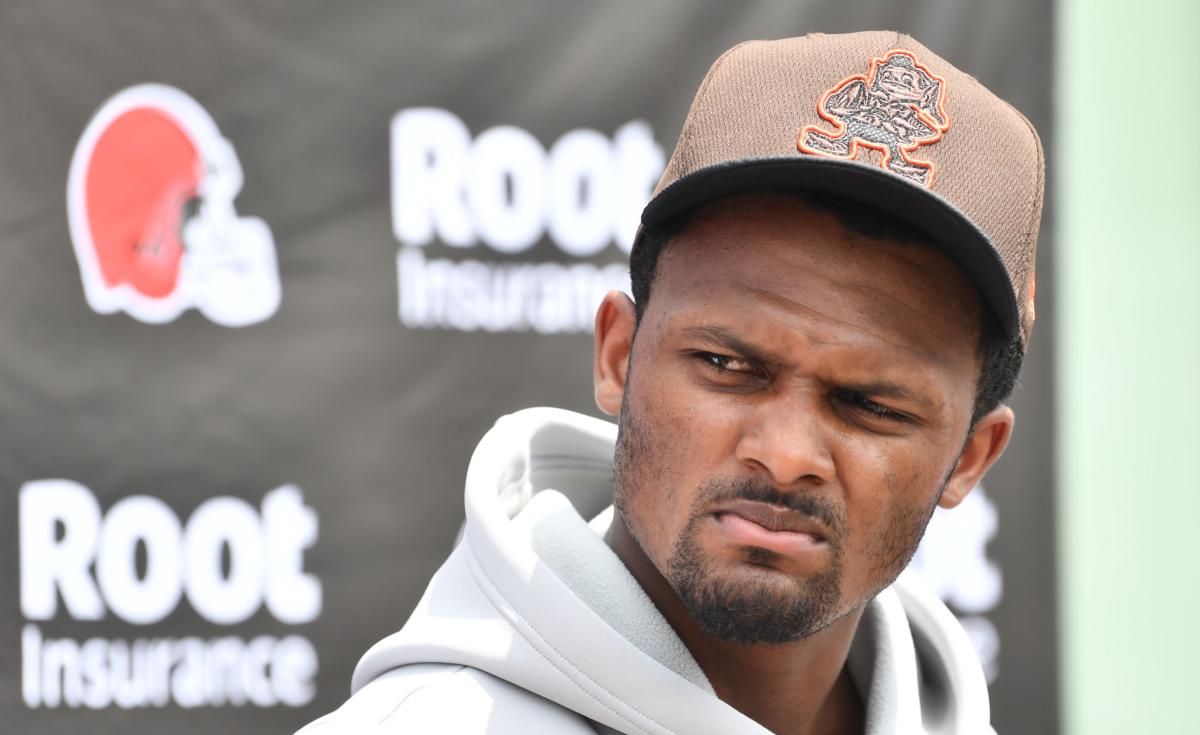 NFL recommends indefinite suspension of no less than a year for Browns QB Deshaun Watson:

How Geno Smith can win – and keep – the starting job: