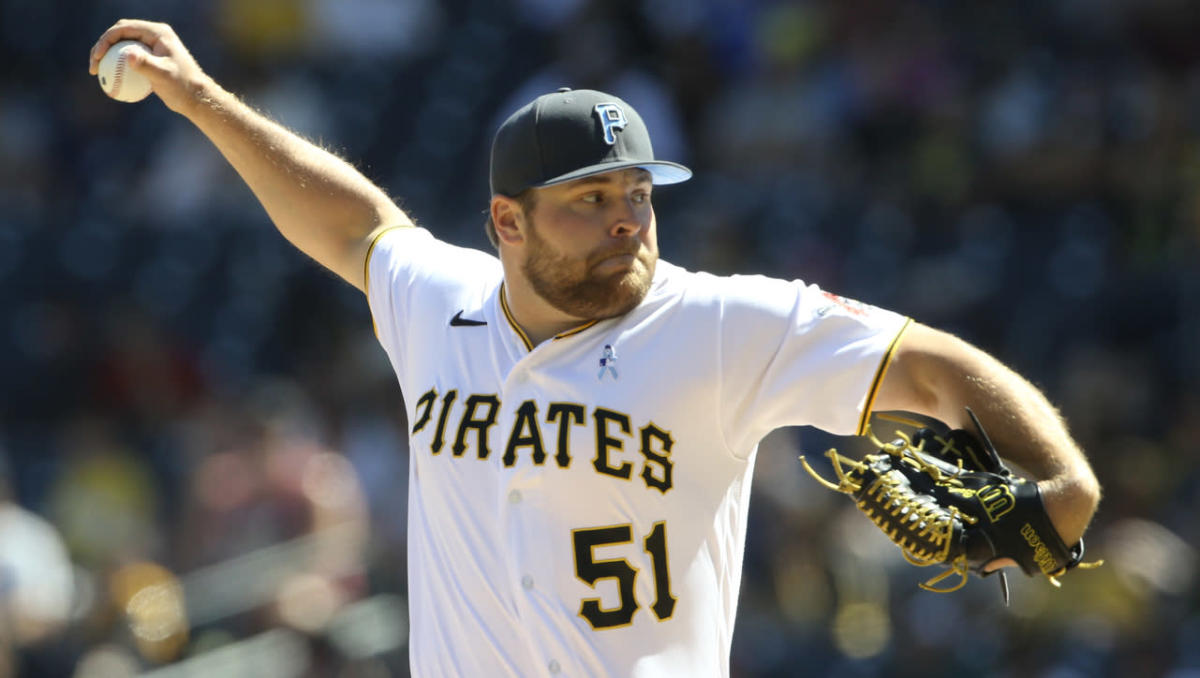 Plenty can change between now and August, but the Boston Red Sox currently look like a team that will be buying at the 2022 MLB trade deadline.

They enter Tuesday night with a 37-31 record and while their odds of catching the red-hot New York Yankees (50-17) in the division are slim, they’re firmly in contention for a Wild Card spot. To assure they do not lose ground in the playoff hunt, they may have to address certain positions of need.

Boston’s most glaring needs are pitching (particularly in the bullpen), a first baseman, and a big bat in the outfield. The order of importance depends on who you ask. Regardless, they’ll have some intriguing options when the Aug. 2 trade deadline comes around.

Here’s a look at the top 10 potential trade targets for the Red Sox this summer.

Don’t rule out an Andrew Benintendi reunion in Boston. The 2018 World Series champion is enjoying a solid season in Kansas City, slashing .298 / .363 / .396 with three homers and 25 RBI through 65 games. That’s the kind of offensive production the Red Sox could use from their outfielders right now.

Benintendi might be the most realistic outfield option available this summer, but adding him would be a bit redundant. The Red Sox already have plenty of left-handed-hitting outfielders including Alex Verdugo, Jackie Bradley Jr., Franchy Cordero (acquired in the Benintendi trade), and Jarren Duran. It’s more likely Boston adds a right-handed bat to the mix.

Bard has been an incredible story with the Rockies. He worked his way back into MLB in 2020 after having not pitched in the big leagues since 2013 with the Red Sox. The soon-to-be 37-year-old has resurrected his career and been one of the most reliable arms out of Colorado’s bullpen, posting a 1.98 ERA and 0.99 WHIP with 14 saves this year. A return to Boston would make Bard’s story even more fascinating.

Robertson has been one of the most consistent relievers in the game for most of his 14-year MLB career. The 37-year-old right-hander is enjoying a fantastic season in Chicago as he’s posted a 1.82 ERA and 1.05 WHIP in 22 appearances (24.2 innings). He has plenty of experience pitching in the AL East as he spent nine seasons with the Yankees and last year with the Tampa Bay Rays.

Fulmer never quite lived up to the hype after being named the 2016 American League Rookie of the Year, but he’s carved out a role as a rock-solid reliever out of Detroit’s bullpen. The 29-year-old righty has a 2.16 ERA and 0.92 WHIP through 25 appearances (25 innings) this season. He’d be a rental as he’s scheduled to become a free agent after this season, but he could end up being the relief pitcher the Red Sox are searching for.

The Red Sox just haven’t been able to get consistency at the plate from their first basemen, so they may have to look for a Kyle Schwarber-like addition to the roster ahead of the deadline. Bell is no Schwarber, but he’s a solid hitter who may come cheap as he’s scheduled to hit free agency next winter. The switch-hitter is slashing .294 / .378 / .476 with 11 homers and 44 RBI for the lowly Nationals this season.

Another first baseman who can add some pop to the lineup, Mancini seems like an obvious fit for Boston. He’s a right-handed hitter who has hit 20 or more homers in all four of his full major league seasons. The 30-year-old has a mutual option for 2023.

It’d be a shock if Montas has moved ahead of the trade deadline as the A’s dealt pretty much all of their valuable players before the 2022 campaign. Montas is one of their last real trade chips as they continue their rebuild. The 29-year-old righty was in the Cy Young conversation last year and has been solid this season with a 3.53 ERA and 1.14 WHIP in 14 starts. He’ll be costly due to his talent and the fact he has one more year of team control after this season.

If Montas is off the table, Castillo is another pricey starting pitching option likely to be dangled at the trade deadline. Like Montas, Castillo is a 29-year-old right-hander with filthy stuff. He boasts a 100-mph fastball to pair with one of the most devastating changeups in the game. It’s a longshot – the Red Sox would have to part ways with some of their top prospects – but it could be worth it as he’s under team control through 2023.

If you’re dead-set on the Red Sox adding a reliever, Bednar is the guy to monitor. He may not be a household name, but he’s been one of the best relief pitchers in the league the last two seasons and could immediately slot in as Boston’s closer. The 27-year-old righty has a 1.34 ERA and 0.80 WHIP in 26 appearances (33.2 innings) this year. The bad news is since he’s under team control through 2026, he’s going to cost a pretty penny. 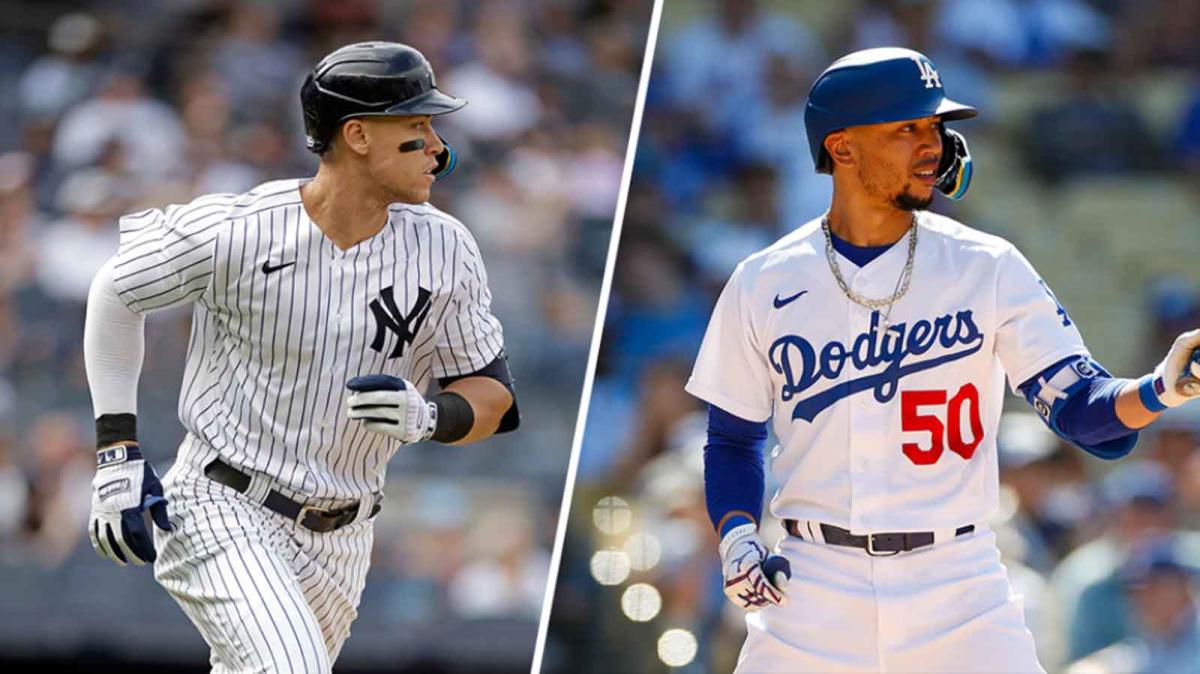 Here are the leading vote-getters for the Midsummer Classic: 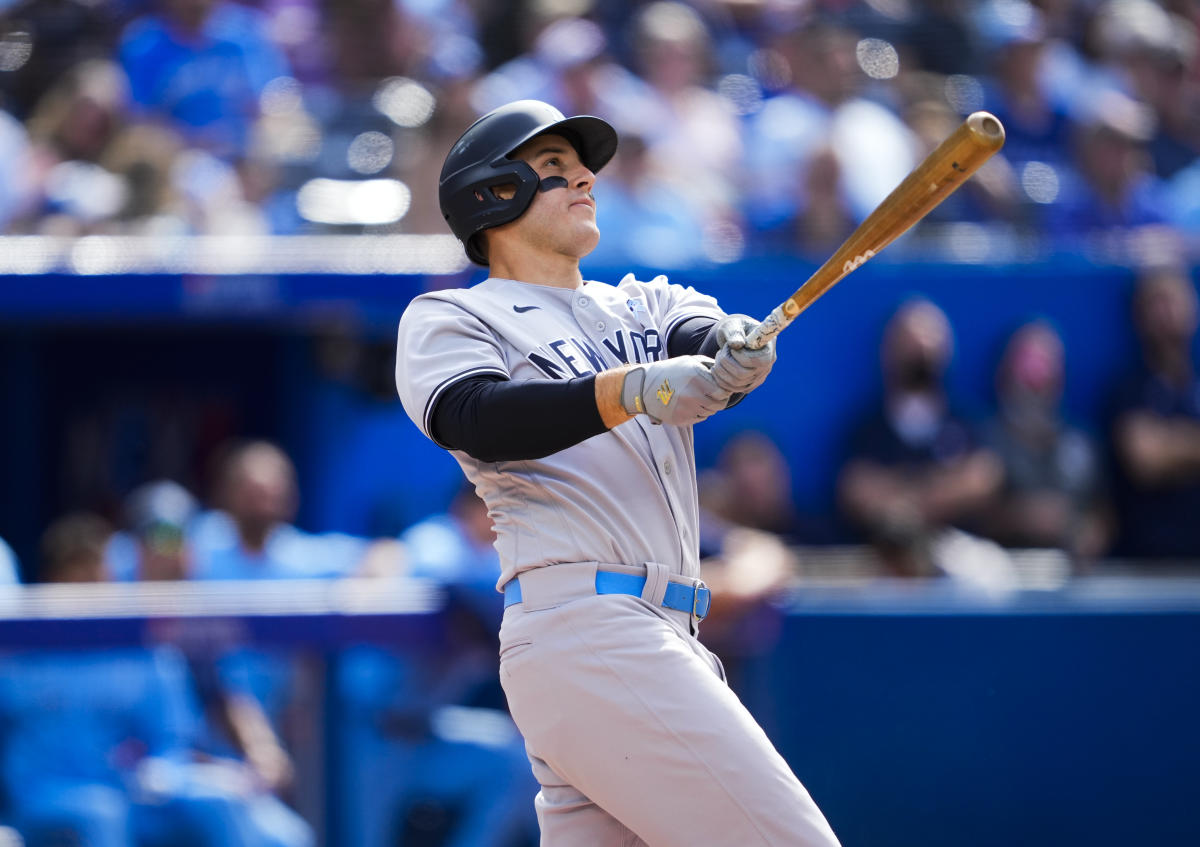 MLB standardizing baseball rubbing and removal from humidors amid complaints: