SAN FRANCISCO – These Boston Celtics are used to battling back.

They were a couple of games below .500 in January and Celtics faithful were hoping just to avoid the play-in. They battled back not just to make the playoffs but did it as the No. 2 seed. Then they fought through Kevin Durant and the Nets, needed to win Game 7 against the defending champion Bucks, then needed another Game 7 win, this time on the road, to knock off the top seed in Miami.

So being down 12 entering the fourth quarter – after the Warriors had one of their patented dominant third quarters – did not phase these Celtics.

“It hasn’t been our first time being down in that position, nor in this game, let alone all season,” Marcus Smart said. “We came in with a game plan. For us it was just to stick with it, believe in ourselves. Kept doing that. As you see, everybody starts to catch fire, get hot, things start to go our way. ”

“That’s kind of who we’ve been all year. Tough grinders, resilient group that we can always know we can rely on our defense to kind of buckle down when needed, ”Ime Udoka said, describing a team that has taken on the personality of its coach.

A Boston team that had zero players with Finals experience were the ones showing poise in the fourth, while the dynasty Warriors were the ones turning the ball over, giving up key offensive rebounds, and looking a step slow. Al Horford (with a team-high 26) and Derrick White stepped up on a night Jayson Tatum struggled with his shot – 3-of-17 – and led the Celtics as they put up a 40 spot in the fourth quarter.

The Celtics took Game 1 and home court from the Warriors 120-108 win, and Boston now leads the series 1-0. Game 2 is Sunday in San Francisco.

That ending was not what the Golden State faithful expected after a first quarter that had the Chase Center rocking. Boston came out a little passive on defense, went into drop coverage, did not show out on picks, all of which Stephen Curry get clean looks from 3 to start the game. That was a mistake. Curry finished the first quarter with six made 3-pointers – an NBA Finals record for a quarter – and 21 points.

But while everyone was mesmerized by Curry, something else was happening – the Celtics’ offense was finding a groove.

After having to battle against longer, more physical defenses for the last 14 games out East – the Bucks then the Heat – the Celtics found room to operate against the Warriors. Boston was getting more points in the paint (18 in the first half), but also their passing was much crisper, leading to wide-open 3s on kick-outs. Boston was 21-of-41 from 3 for the game (51.2%) and they had 33 assists on 43 made baskets.

Boston finished with a 129 offensive rating (via Cleaning the Glass). Some of that may be unsustainably hot shooting – Horford going 9-of-12, Smart was 7-of-11 – but that likely balances out with Tatum and Brown both shooting better in future games. Tatum may not have scored much – the Warriors ran a box-and-one against him for a while – but he found the open man and had 13 assists.

“It’s going to be tough to beat Boston if they are making 21 threes and they are getting combined 11 from Horford and White,” Warriors coach Steve Kerr said.

The Warriors came out in the third quarter and looked like their championship, vintage self. Golden State was 6-of-13 from 3, but they also got to the line 10 times, and most importantly they got five offensive rebounds.

Boston looked overwhelmed, but to a man said they did not feel that way.

Boston turned things around fast with a 9-0 run to start the fourth.

“I think the key for us was Jaylen Brown and the way he played at the start of the fourth quarter,” Horford said of that run. Brown finished the game with 24 points.

The Celtics looked younger, stronger, and more athletic as the game wore on.

More importantly, the Celtics showed championship poise on the game’s biggest stage. Keep doing that – and keep hitting their 3s – and Boston will have to make room for banner No. 18.

Resilient Celtics put up 40 in fourth to stun Warriors, come back to take Game 1 originally appeared on NBCSports.com 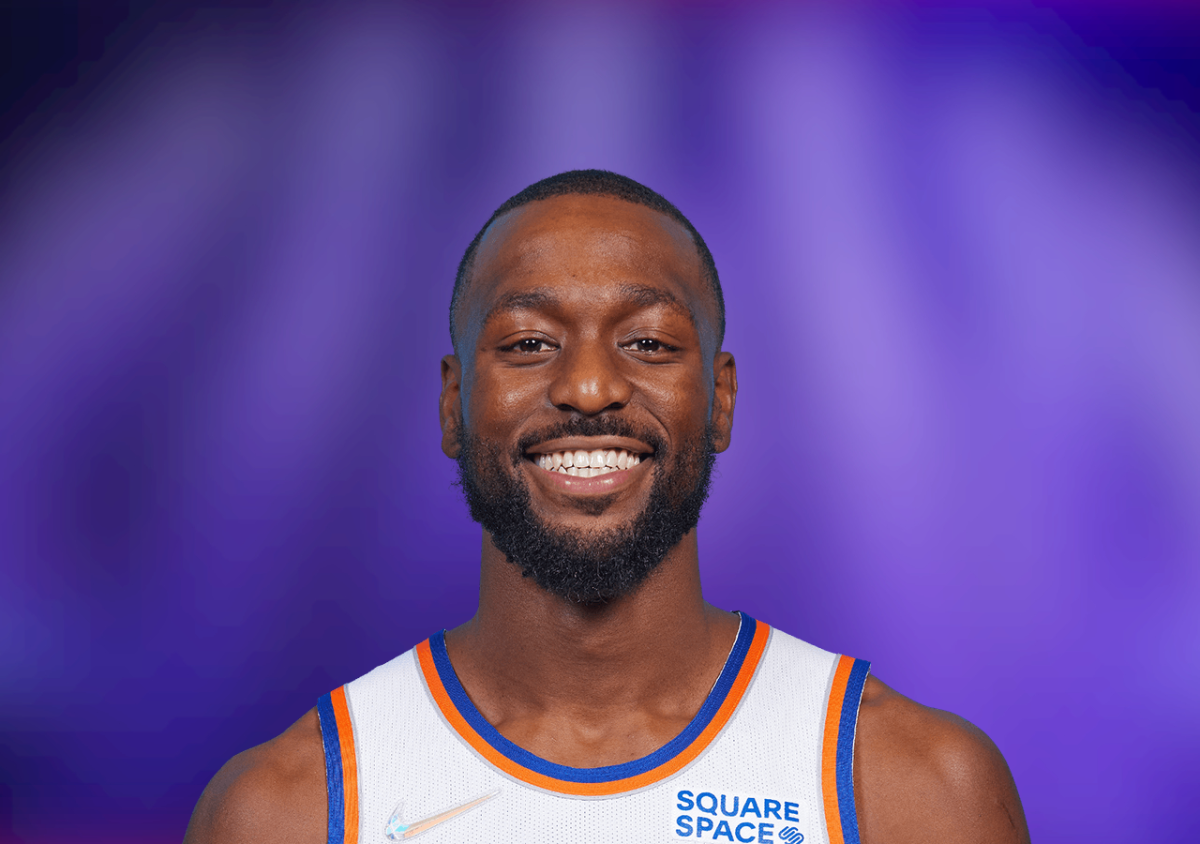