UConn Huskies Preview 2022: Previewing, predicting, and looking ahead to the UConn season with what you need to know and keys to the season.

UConn was not always totally miserable at college football.

Yes, kids, there really was a time when the Huskies were good enough to get into the Fiesta Bowl against Oklahoma and bowl games were a regular thing. The program is coming off of ten straight losing seasons as things have gotten worse and worse.

There’s been a little bit of talent here and there – there were more than enough vulture schools out there happy to go pick away at UConn players over the last year – but nothing has worked.

It took a huge effort to get by Yale for the only victory of last year, and a 2020 win over an equally hapless UMass was the lone win over an FBS program since taking down Tulsa in the middle of the 2017 season.

But that’s in the past.

New head coach Jim Mora Jr. is a good head coach who knows what he’s going, but it’s going to take an all-timer of an effort just to get this season off the ground much less be competitive in most of the games.

This is more than just a rebuild, teardown, reboot, or any other way you want to describe what Mora and his staff have to do.

This is starting from scratch, and only positive things can come from it.

Again, the program is starting over. It’s going to get better because 1), it can’t get any worse, 2) the former coaching staff went WAY young and threw a slew of freshmen into the mix, and 3)…

The quarterback play should be okay. Penn State transfer Ta’Quan Roberson struggled when he had his chances, but he’s got the tools, he was a good recruit, and he’ll make his job from the start with former starter Steven Krajewski off to Georgia State and the other options transferring, too.

Leading receiver Keelan Marion is back – he only caught 28 passes but he got five of the suffering 11 touchdown grabs – and Kevens Clercius and Aaron Turner help round out what might be the purs biggest early strength. And then there’s Cameron Ross – the 60-catch leading target from 2019 who played just two games in the last two years.

The offensive line is going to be the biggest work in progress. The transfer portal is bringing in the options around veteran guard Noel Ofori-Nyadu and the versatile Christopher Fortin who’ll work somewhere around the inside.

RB Kevin Mensah was a good back who wasn’t used enough. he’s gone, but leading rusher Nate Carter is back after running for 578 yards and two scores.

The offenses was worse, but the defense was plenty bad on its own. The run D has been a problem for years, the secondary got ripped up late last season, and now the team has to go on without star DT Travis Jones – he’s now a Baltimore Raven – and with Lawl Uguak off to TCU.

However, like the offensive side, last year coaching staff went young, and how there’s enough experience back across the board to not be starting from scratch. It begins with…

The linebacking corps might not be all that bad. At the very least, there’s experience and quickness starting with leading returning tackler Jackson Mitchell – he made 120 stops last season – helped by the return of second-leading tackler Ian Swenson as a hybrid type of defender, and with Kentucky transfer Marquez Bembry adding some size and thump on the inside.

The defensive front might take a while. There’s no replacing Jones and Uguwak was going to be a bigger factor, and now it’s a smallish, thin line that has to find more options and pass rushers.

The secondary gets all four starters back. Like other areas, this was a young group that took its lumps. Sophomore safety Durante Jones will once again be one of the less better tacklers, but overall this group has to come up with more big stops.

It’s been the problem over the last several years – what does UConn do competently on offense?

It does not have to come up with a high-powered attack that steamrolls over everyone, but it needs to be decent on first and second downs to come up with manageable third down tries.

It does not have to wing the ball all around the yard, but it has to have some semblance of a passing game to count on.

The offense that did absolutely nothing in too many games last year has to go into every game knowing it can do one thing right. That might take a while, but it’ll get there if the line is a bit better.

Get the defensive interior right.

Travis Jones might not be totally irreplaceable, but he’s not far off. He’s going to be an NFL anchor with the 333-pound size and quickness to do a little of everything right. Lwai Uguak made 34 tackles and was able to get behind the line here and there.

Even with those two good tackles the run defense still had major problems.

The pass defense has the veterans to be better, but the defensive front has to hold up so teams do not dominate the time of possession battle like they did last year.

QB Ta’Quan Roberson, Soph.
Steven Krajewski was not totally awful. He was able to run a little bit, had a few big passing games, and he did what he could under tough circumstances. Now he’s going to Georgia State, and Roberson has to step in and turn into the star he was supposed to be at Penn State.

If it isn’t Roberson, Tyler Phommachanh has the talent and upside to do more at the position. After completing just 11-of-28 passes for 85 yards with a touchdown and two picks last year, Roberson still has to prove he can run an attack.

If he’s not the case most important transfer…

DE Sokoya McDuffie, Jr.
Kentucky LB Marquez Bembry might end up being the passing leading tackler, but the Huskies need a pass rush, and they could use more size on the end. Enter McDuffie, a 290-pound tackle who can get behind the line. The former Old Dominion Monarch made 27 tackles with three sacks and five tackles for loss.

Liberty, Nov. 12:
Where could UConn possibly steal a win out of nowhere? There are two 50/50 games UConn has to target for possible wins – FIU and UMass – and beating Central Connecticut State is a must. That’s about it without a massive upset.

Beating Liberty at home in the second-to-last game would be a heavy lift, but by this point in the season the young team needs to be playing far better and show hope for the future. This needs to be the tone-setter for 2023.

UConn Huskies Season Prediction, What Will Happen NEXT:

This will be a good step-forward season.

It’s been all gloom, doom, and indifference around this program for way too long, but even with the personnel losses and lack of depth and talent, the team will start to look the part again in just enough games to give long-suffering fans hope for the near future.

Unless something crazy happens, forget about at Utah, Syracuse, at Michigan, at NC State, Fresno State, Boston College, and at Army. Going to Ball State might be a bit more gettable than it seems, but that’s probably a loss, too, and that goes for the home finale against Liberty.

If UConn can win one of those nine games, it’ll be massive.

Central Connecticut State should be a win, FIU has to be gettable, and UMass is a must-win.

There will be one win, two would be okay, three would be great. Four or more would be amazing. 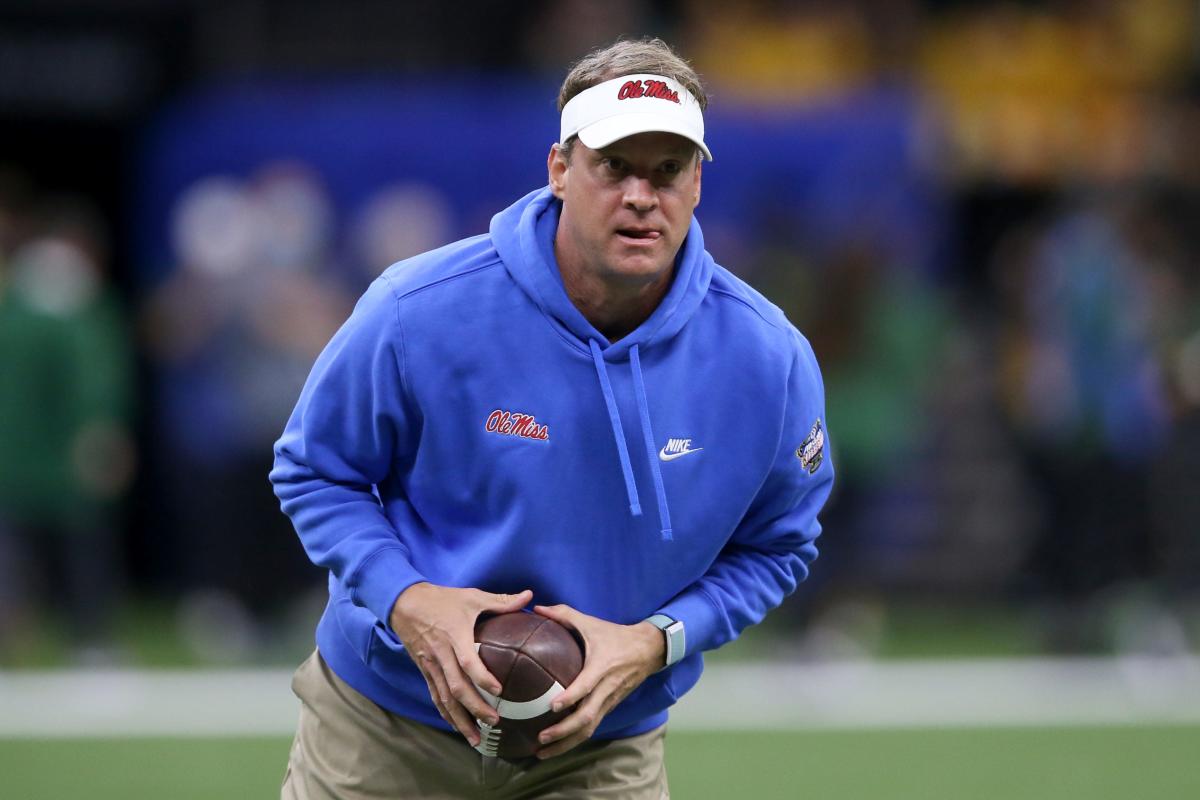