Sunday, May 15, brings a full day of baseball, though each of the main DFS sites has put their own spin on which games they are including in their featured contests. The intrigue of varying player pools is a fun puzzle if you are playing on multiple sites. Let’s see what we can find in common for Yahoo, FanDuel and DraftKings using Awesemo’s: MLB DFS & Fantasy Baseball projections and tools:.

Lather, rinse, repeat. Houston is once again the featured stack of the day against a bad Washington pitcher. Yesterday, five relievers each threw one inning after starter Erick Fedde logged the first four in a 13-6 victory over the Astros. That is the second consecutive game where the Nationals used at least three relievers from their already beleaguered bullpen.

Veteran Patrick Corbin has allowed only one home run this season, but he is issuing a free pass every other inning and hitters are generating an abundance of contact. The advanced metrics are nearly as ugly as his 6.06 ERA and 1.74 WHIP that excludes three unearned runs. This is far from a cheap stack, though Yulieski Gurriel ($ 15), Chas McCormick ($ 13) and catcher Martin Maldonado ($ 7) can help bring down the overall impact of a full stack. Jose Altuve ($ 23) had a precautionary day off after tweaking his leg on Friday, but if he is leading off, he should be considered a full go. Alex Bregman ($ 20) is a steal at his salary, and, of course, gamers tend to shy away from lefty-lefty matchups, so Kyle Tucker ($ 20) and Yordan Alvarez ($ 26) will once again be underrepresented in tournaments.

Corbin should also be considered in the MLB player props market. The erstwhile ace has a 4.5 over / under for his strikeout prop and the Awesemo projections have him for 33.8, which indicates a potential success rate of nearly 69%. In five of his six starts this season, Corbin has failed to reach this threshold.

This afternoon the Chase Field roof is scheduled to be closed, though that will be of small consolation to Justin Steele. The young lefty has scuffled this season, mostly due to a lack of control, ceding 13 walks in 22 innings. Last year power was an issue, though he has allowed only four extra-base hits across 104 batters faced, compared to 20 in 248 matchups last year.

While the Arizona offense is below average, they do have some good hitters swinging the stick from the right side of the plate. Jordan Luplow will be near the top of the order, and Nick Ahmed typically slides up a few spots as well. Switch-hitters Cooper Hummel and Ketel Marte can be used to round out full stacks. Christian Walker feels like a trap, as he never seems to perform against lefties despite a solid profile.

Justin Verlander continues to impress in his age-39 season. Currently, he leads the league with a 0.64 WHIP and he is fourth with a 1.55 ERA. The advanced metrics are solid as well, with a 25.4% strikeout rate and a miniscule 4.2% walk rate. The .170 batting average on balls in play will regress back towards the mean, but even after Tommy John surgery, Verlander is still one of the true aces in the league. In his six starts, Verlander has allowed four home runs and just one double. Think about that – he is averaging less than one extra-base hit allowed per appearance.

Aside from Juan Soto, 42-year-old Nelson Cruz and switch-hitter Josh Bell, the Nationals are not a particularly imposing lineup. The rest of the order will be filled with castoffs and well-past-their-prime veterans.

The DraftKings salary algorithm missed the boat with Tarik Skubal today, giving him a salary commensurate with pitching in Coors Field or against the Dodgers or Yankees. This afternoon, he will be in pitching friendly Comerica Park facing a weak Orioles lineup. Skubal has always been a solid source of strikeouts, but he allowed far too much power, as evidenced by his 35 home runs allowed last season. This year, he has reduced his reliance on his fastball (49.5%) and increased the usage of his slider (28.3%), curveball (8.7%) and changeup (13.5%). By keeping batters guessing, they cannot sit on his fastball. This has been working so far, as he has allowed only two home runs and 11 total extra-base hits in 33.2 innings.

We are going to be paying a premium to roll with Patrick Sandoval this afternoon. Oakland will likely have a lineup loaded with right-handed batsmen, though Sandoval should be able to counter that obstacle with his elite 50.3% ground ball rate. The 25-year-old southpaw does a decent job of limiting power, and he has a solid 25% strikeout rate. On the flip side, when he loses command of his pitches, things tend to go sideways in a hurry.

The weather seems to be cooperating on Sunday, with only a few potential situations to monitor. Atlanta, Detroit, Minnesota, New York, St. Louis and Washington all have slight chances of rain during the scheduled game windows, though nothing appears to be particularly serious. 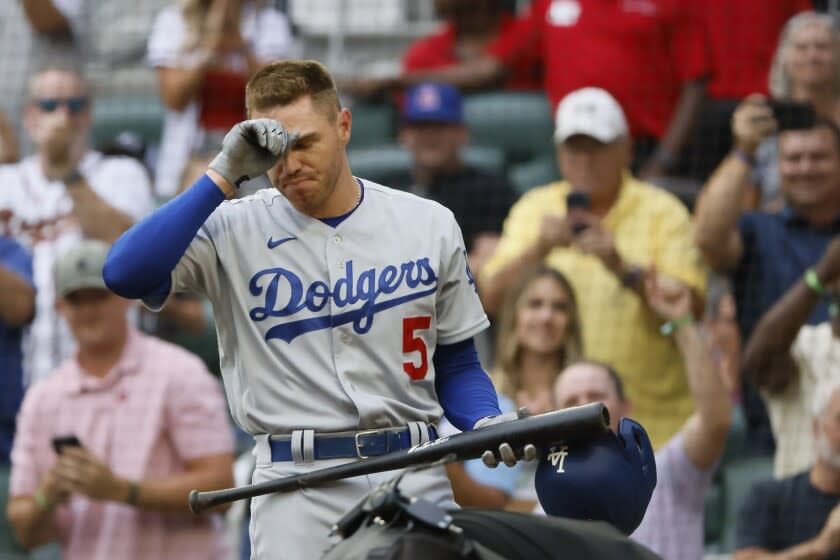 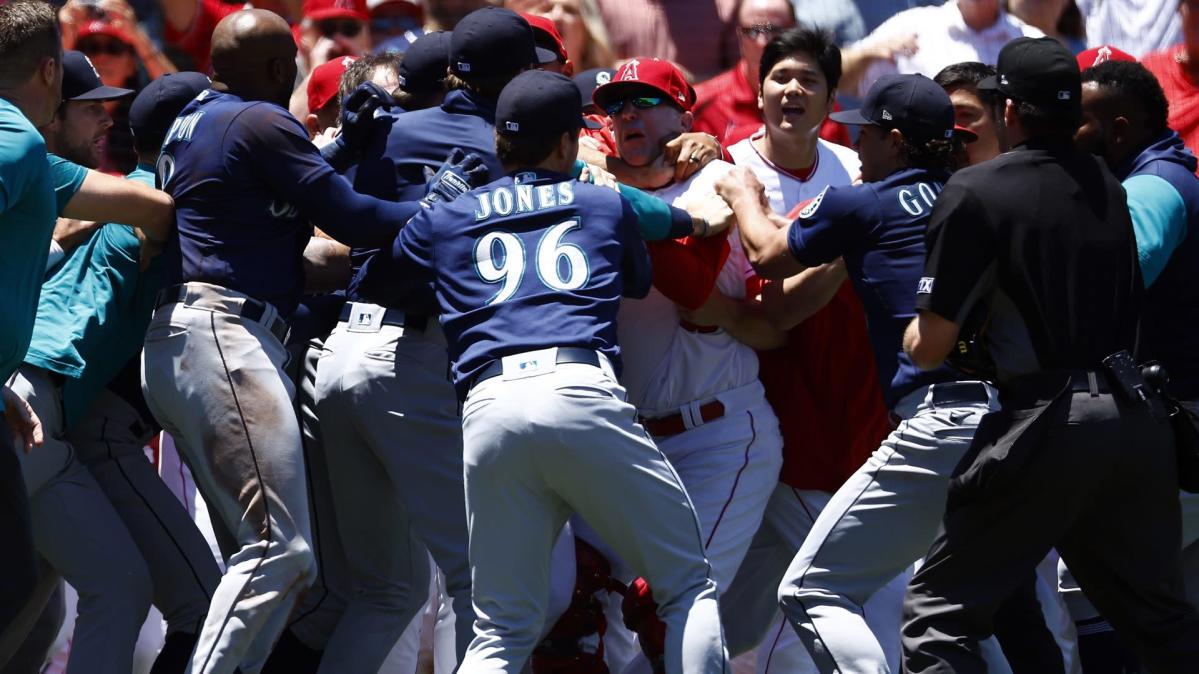