The Chicago Bears wrapped mandatory minicamp last week – and with it their offseason program. Now, they get an extended summer break before returning to Halas Hall for training camp on July 26.

It was certainly an eventful offseason to say the least, which included plenty of change ranging from a new regime to the departures of key veterans and the addition of some younger faces.

There were plenty of storylines that unfolded during the course of organized team activities and mandatory minicamp, including some that are expected to carry over into training camp.

It’s safe to say no one expected fifth-round rookie Braxton Jones’ stock to rise so quickly. But Jones clearly made an impression on the coaching staff to garner first-team reps at left tackle during the final week of OTAs and the entirety of mandatory minicamp. While the Bears offensive line is far from solidified – as all combinations are open – Jones has emerged as a legitimate contender for the starting left tackle job.

While Jones stock has risen, last year second-round selection Teven Jenkins faces a challenge heading into training camp. After seeing reps with the starters at right tackle during the first half of the offseason program, Jenkins was moved to the second team, where he played the same position. Matt Eberflus wants to get a good look at different offensive line combinations, which could include Jenkins not among the starters. Luckily, there’s a long way to go before Week 1.

Second-round selection Jaquan Brisker made quite the impression during the offseason program, where it appears the Bears have something special. Brisker is expected to contribute immediately as a rookie, where he’d start at strong safety opposite Eddie Jackson. He’s been working with the starters the entire offseason. Brisker showed off his athleticism and ballhawk skills during the offseason, which has left his coaches raving about his potential.

On the one hand, top draft pick Kyler Gordon has impressed his coaches early with his knack for creating turnovers and his skillset. But on the other, Gordon missed the entirety of mandatory minicamp with what appears to be a minor injury. While Gordon’s stock is down following the offseason program, it’s not a reason to be concerned about his status heading into training camp and the regular season, where he’s expected to start on the outside opposite Jaylon Johnson.

Despite the questions around him and some rough offseason practices, the arrow is pointing up for quarterback Justin Fields following the offseason program. Fields has been taking the majority of reps during practice, where he’s getting plenty of chances to work with what’s nearly a brand-new supporting cast. Not enough has been made about the Bears ‘new offense, which will cater to Fields’ strengths – including getting him on the move. Things aren’t perfect right now. But he’s getting most of the reps, something that could not be said a year ago.

Robert Quinn is coming off an impressive season where he set a franchise single-season record with 18.5 sacks. Unfortunately for Eberflus, Quinn missed the entirety of the offseason program. Quinn was unexcused from mandatory minicamp, where he’s currently training away from the team, and it sparked speculation about his future. Considering Quinn is a leader on this team and learning a new scheme, it’s not exactly encouraging that he’s been absent the whole time.

While the Bears would certainly like to have Quinn, his absence — along with newcomer Al-Quadin Muhammad’s — gave some younger players more reps this offseason. Trevis Gipson is coming an encouraging second season, where he thrived in relief of an injured Khalil Mack. Gipson is primed for a starting role in 2022. But it’s fifth-round rookie Dominique Robinson who has benefitted most, as he and Gipson have been working with the starters this offseason.

The Bears don’t have any proven wide receivers outside of Darnell Mooney, which means there are plenty of opportunities for players to make an impact. One of those appears to be third-round rookie Velus Jones Jr., who’s already made a strong impression during the offseason program. His speed and run-after-the-catch ability have been on display, which has garnered plenty of praise from his quarterback and WR1. Jones factors into the starting equation for Chicago this season. 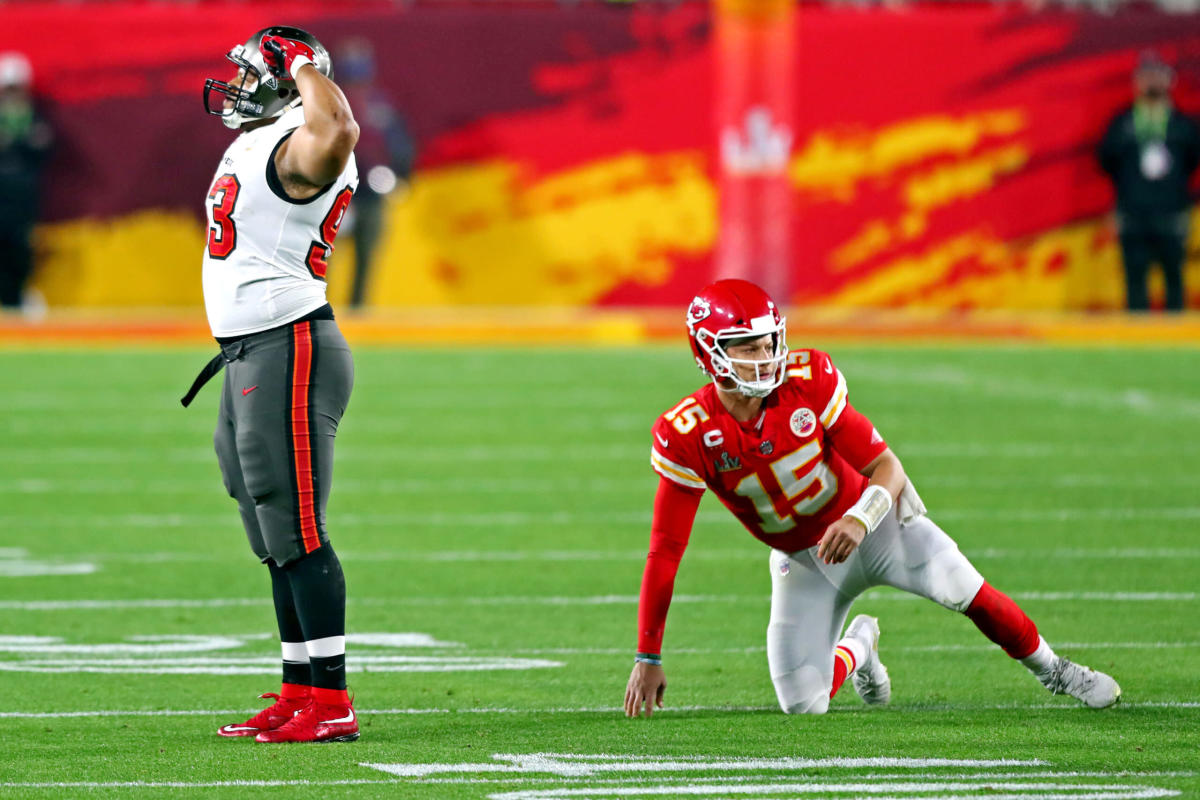