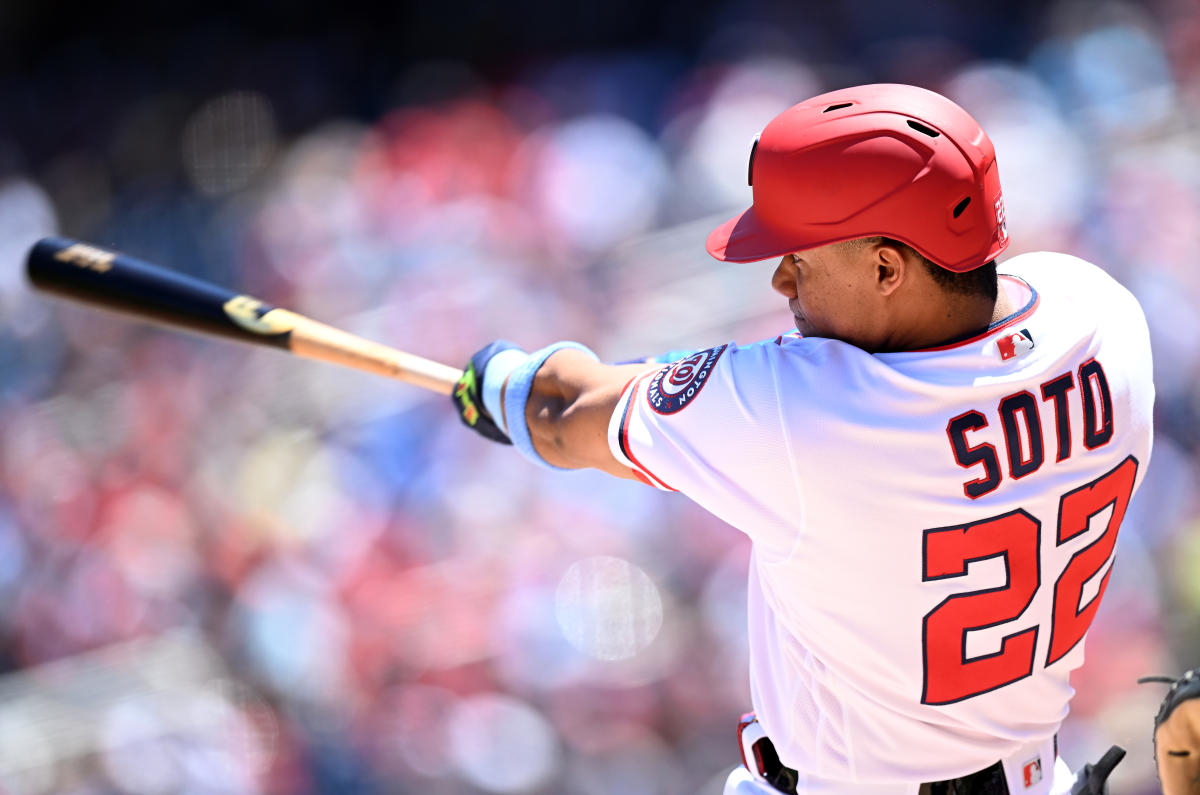 In the world of fantasy baseball trades, sometimes the devil is in the details. Managers who find a big-picture trade idea that makes sense can often extract a bit of extra value by adding in small pieces that the other manager willingly overlooks.

Before we dive into individual players this week, here are some ways to gain an edge in trade talks.

1. Add in an injured player:

Managers are often reluctant to part with players who can help them right now but are more willing to include those who have a murky future. This is especially true for players who are helpful but fall short of the level of being true stars. For example, Red Sox hurlers: Nathan Eovaldi: and: Garrett Whitlock: are both on the IL and could return in the coming weeks. They are helpful mixed-league assets but are not at the level of players whom managers build their rotations around.

A wise manager could come up with a sensible 1-for-1 swap that fits the needs of the other manager and has equal value and then push the envelope just a bit by asking their counterpart to include someone like Eovaldi or Whitlock. The other manager may be so excited to complete the deal that they bend on trading an injured player.

There are many hitters who fit this profile at the moment too, such as: Brandon Lowe, Seiya Suzuki: and: Mitch Haniger:. All of these players are in the midst of extended absences and were not 2022 difference-makers prior to landing on the IL. In order to make a major deal that fits their needs, some managers may be willing to add in one of these players at the last minute.

And they all have high-end potential if they find their top form after returning from injury. Lowe and Haniger each went deep 39 times last year, and Suzuki has shown impressive potential at times in his debut season.

2. Add in a middle reliever:

The best setup men are more valuable than most fantasy managers realize.

Even in their current roles, they have the potential to rack up plenty of whiffs while posting elite ratios and earning a few wins and saves. And because they do their jobs so well, elite setup men are often the next man up if the closer on their team loses his role due to injury or ineffectiveness. But despite their value, these hurlers are often an afterthought by the managers who believe they are easily replaceable on the waiver wire. Here are a few examples:

Let’s finish off this week’s piece with a couple players who should be involved in many upcoming deals.

Player to trade away:

Hitting .337, Bogaerts is among the Major League leaders in batting average and likely has enhanced trade value in many leagues. The shortstop has a .276 xBA, which is in line with his career norms, as there is nothing in his strikeout rate or batted-ball data that suggests he should be doing better than usual this year. And with six homers and three steals, Bogaerts has not flashed special skills in terms of power or speed. The 29-year-old remains a valuable contributor, but his production will fall off once his .411 BABIP normalizes.

Someone recently asked me on Twitter if it was time to cut Soto in extremely shallow leagues.

Are you kidding me ?!

The Nats outfielder is one of the best players in baseball and will surely find his top form during the summer. Looking at his Yahoo! Trade Market page, you’ll see that Soto has recently been involved in deals that would have seemed laughable on Opening Day. As long as his batting average is sitting near its current .218 mark, Soto will be undervalued in some leagues. 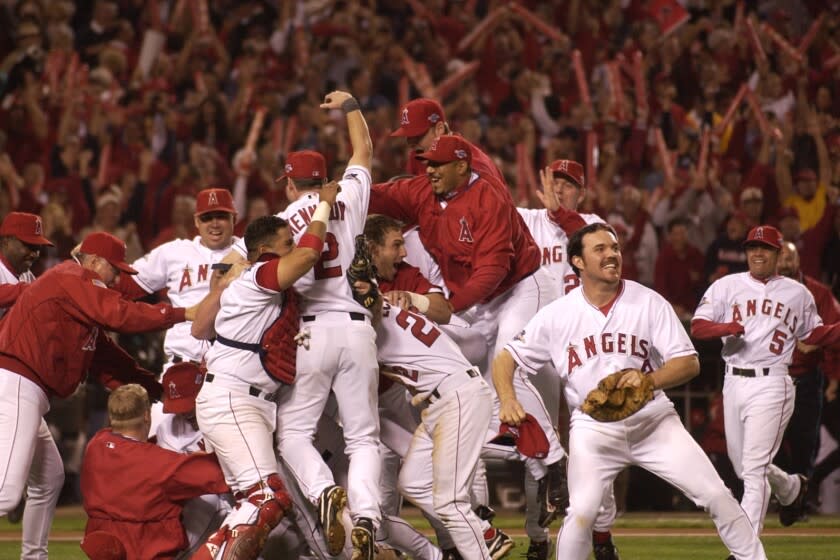 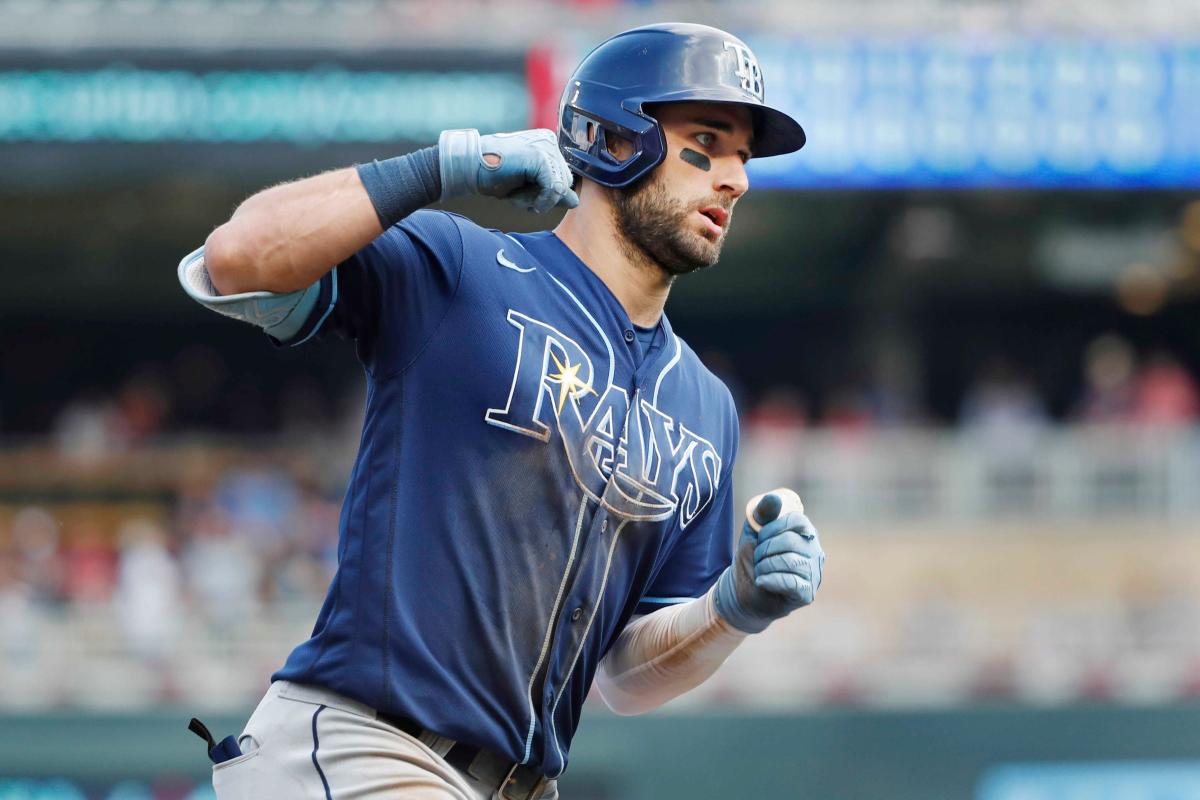