To say the 2021 quarterback class underwhelmed would, right now, be an understatement.

Collectively, the hyped 2021 group posted the lowest combined completion percentage since the 2018 class and the fewest yards per attempt since 2016. Five rookies attempted at least 100 passes this past season – Trevor Lawrence, Zach Wilson, Justin Fields, Mac Jones and Davis Mills – but only Jones and Mills completed more than 60% of their passes. Jones was also the only passer to finished with more than 7.0 yards per attempt. The rest averaged between 6.0-6.9 yards per attempt.

But for this class – minus Trey Lance, because he only attempted 71 passes during his rookie season and still might not be the Week 1 starter for the San Francisco 49ers – a second-year production bump isn’t just possible, it’s probable.

It’s hard to determine which statistic is the most indicative of a quarterback’s success. More touchdowns and fewer interceptions are easy ones, but even then, some of the most improved passers see their interception rate rise as they attempt more passes and make more changes.

To determine how big or small of a jump rookies make in their second season in the NFL, we looked at:

So to start, from 2011-2020 there were 35 quarterbacks who played at least five games in each of their first two NFL seasons.

On average, a second-year quarterback improved his completion rate by 2.10% and his yards-per-attempt by 0.22.

Some players benefited from high-profile additions as well. The Raiders and Bengals drafted Amari Cooper and Ja’Marr Chase for Derek Carr and Joe Burrow, respectively, following their rookie seasons, and the Cardinals traded for De’Andre Hopkins for Kyler Murray in 2020, after Murray’s rookie year.

Oddly enough, coaching changes did not really affect a player’s Year 2 bump. Some players enjoyed schematic changes that helped bolster their production – the biggest being Jared Goff moving from Jeff Fisher to Sean McVay. Others like Carr, Jalen Hurts, Sam Darnold and Blaine Gabbert all completed a higher rate of passes in their second season. But plenty of quarterbacks got better with the same coach or saw no change with a new coach. Some even got worse with a new coach.

Second-year bumps also do not always equate to long-term success, either. Darnold and Goff are currently fighting for their starting careers on teams that did not draft them, and Gabbert has been a backup since 2013. Other quarterbacks who saw improvement are in similar situations, like Trubisky, Geno Smith and Baker Mayfield, while two high -profile players who got worse in Year 2 – Josh Allen and Dak Prescott – turned the corner in subsequent seasons and are now considered among the best quarterbacks in the league.

Predictions aren’t prophecy, especially for young quarterbacks coming off tumultuous rookie seasons. But with a bit of historical data and present-day context, we can conceptualize a second-season trajectory for the 2021 rookies who saw the requisite playing time in Year 1.

We know that typically, a quarterback improves if his team bolstered the offensive line, added weapons around him, and fielded a good defense. We also know that head coaching changes do not reliably produce a second-year bump.

We’ve ranked which quarterbacks could improve the most based on these metrics.

Lawrence checks off all the boxes of a player who should make a jump in his second season. He gets an improved offensive line with the addition of Brandon Scherff, more playmakers in pass-catchers Christian Kirk, Zay Jones and Evan Engram, and an upgraded defense (on paper, at least). There’s also a new, Super Bowl-winning coach in Doug Pederson calling the shots.

Almost everything that applies to Lawrence can be applied to Wilson as well. While Wilson remains tethered to Robert Saleh and offensive coordinator Mike LaFleur, he’ll reap the benefits of an offseason that landed him a new guard in Laken Tomlinson, a new receiver in Garrett Wilson and a new running back in Breece Hall. The Jets made significant defensive additions in the draft and free agency as well.

Jones has a leg-up on the rest of the class in that he enjoyed the most successful rookie campaign of the group. Bill Belichick is still there, too, but the Patriots did not really upgrade their team around Jones. The offensive line lost two starters but added rookie guard Cole Strange, the offensive weaponry is mostly the same and the defense only added a few pieces. Jones’ path to improvement is more difficult given his advanced starting point and that he also lost offensive coordinator Josh McDaniels.

It’s a little stunning that the Texans plan to roll with Mills for 2022, but there is actually a path for Mills to build off his solid rookie season. Houston hired a new coach – though it was internal – and made two upgrades along the offensive line with free-agent signing AJ Cann and first-round pick Kenyon Green. The offensive playmakers will remain mostly the same, but the defense should get better with the free agent pickups and other draft picks.

Poor Fields. Perhaps one of the most exciting prospects from the 2021 draft might have the hardest time improving during his second season. The Bears swapped Matt Nagy for Matt Eberflus as head coach but made seemingly no efforts to upgrade the offensive line, offensive playmakers or the defense. Chicago actually got worse in several positions after receiver Allen Robinson signed with the Rams and new GM Ryan Poles traded edge rusher Khalil Mack to the Chargers.

That’s how we see it shaking out. What do you think? 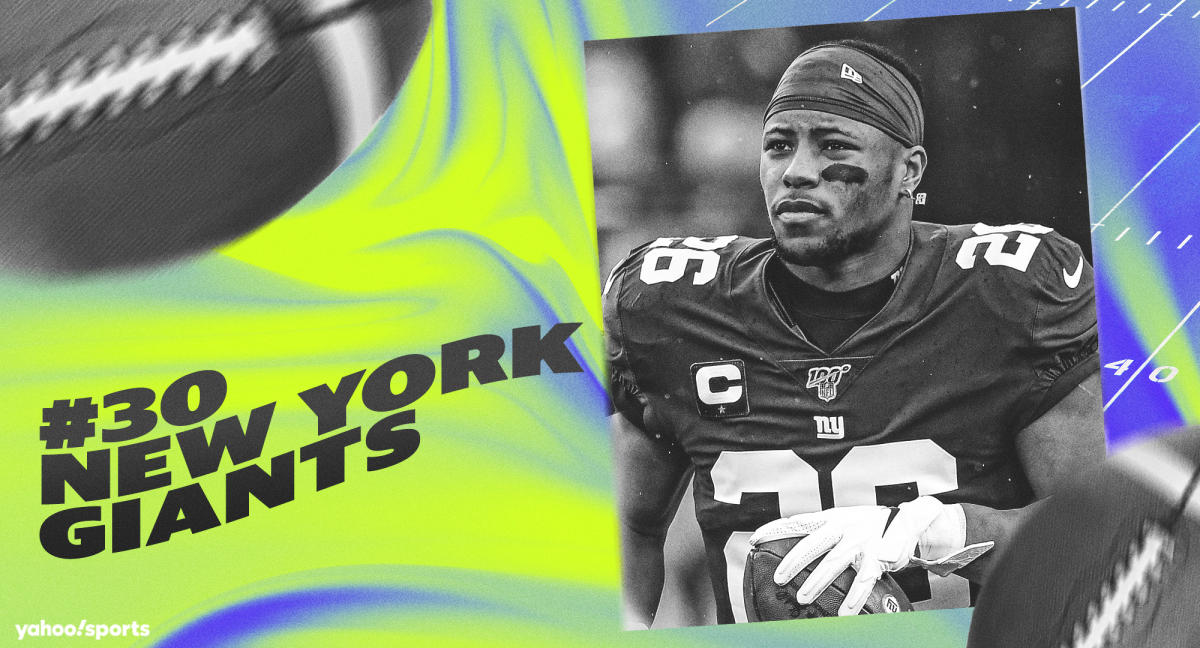 Giants try to get out of ongoing slump: