How far can one star carry an NCAA football program? After an offseason highlighted by prolific quarterbacks bolting to the transfer portal, two-time Sun Belt Conference Player of the Year Grayson McCall returned to Coastal Carolina for his junior season. McCall, PFF’s sixth-ranked QB in the country, has led the Chanticleers to consecutive 11-win seasons behind one of the most creative offenses in college football. His blend of athleticism, arm talent and efficiency make him a perfect fit for head coach Jamey Chadwell’s spread option offense. His first two seasons were better than anyone could have anticipated, increasing the chances that this is his final run before heading to the NFL.

The McCall-Chadwell tandem is coming off a 2021 campaign in which the team ranked in the top five nationally in both scoring (40.9 points per game) and total offense (494.7 yards per game). Coach and quarterback continuity is one of the most impactful dynamics of a football team. But now more than ever, rosters change quickly, and this team is a prime example. McCall returned to Coastal Carolina, but a lot of the players who helped him win 20 of 22 starts the last two years are no longer there. That leaves bettors to decide if the market has downgraded the Chants enough for this upcoming season.

After consecutive 11-win seasons, it’s shocking to see the win total set 3.5 games below that mark. But diving deeper into the returning production, you can see why the expectations have shifted despite McCall’s return. For all the public notoriety Chadwell’s offense received, the “Black Swarm” defense played a massive role during the team’s success in that memorable 2020 season. In the program’s biggest win over BYU, the defense bottled up current Jets QB Zach Wilson while McCall was held to 85 yards passing. When Coastal’s defense took a step back the following year, the team followed suit, finishing 6-2 in conference.

The defense gets a complete overhaul in 2022 with only three starters returning. Two of those starters, DE Josiah Stewart and CB D’Jordan Strong, are dynamic playmakers, but the days of the “Black Swarm” defense have long passed. In last year’s two losses, Coastal Carolina allowed an average of 36 points and 474 yards per game. The more high-scoring games a team engages in, the higher the variance. I can easily see this defense giving away a few games as favorites, as it did in both losses last season.

The good news is that the foundation of the offense is back. The Chanticleers’ running game averaged 5.84 yards per rush and ranked sixth nationally. Sophomore running back Braydon Bennett is set up for a monster season after showing flashes in a limited role last year. Bennett ran for a career-high 128 yards on only 10 carries against Georgia State, giving us a glimpse of his potential in Chadwell’s offense.

The Chants had to fill some holes on the offensive line and lost McCall’s favorite weapon, TE Isaiah Likely, to the NFL. That’s where the concern starts to set in for the superstar quarterback. McCall will be throwing to all new receivers in a year in which he missed spring practice due to shoulder surgery. Regardless of the talent, they will only gain chemistry through reps. So it’s fair to anticipate the passing game getting off to a slow start.

Even a great QB can only take you so far

Coastal Carolina has been one of the most entertaining teams to watch, and this season will be no different. But they are asking a lot from McCall to carry this team to an eight-win season, especially coming off shoulder surgery. The roster turnover affects the entire team around McCall except for the running back room. If the line takes time to gel, it can easily disrupt both facets of the offense in the first few weeks, and I am not confident the team will be able to rely on its defense to bail it out.

There are too many uncertainties at multiple position groups for me to sweep under the rug solely because McCall is returning. That’s why under 7.5 wins at +130 is a bet for me. The Chanticleers have three tough games in the first four weeks, starting with Army in the opener, where they are -3.5 point favorites at home. They also travel to Marshall and come home to face Appalachian State on a short week in early November. I’m confident they will struggle out of the gate, and without a fast start, it won’t be easy to finish 8-4. As hard as it was for McCall and Chadwell to take Coastal Carolina to new heights, I am betting it’s even harder for them to keep the Chanticleers there. 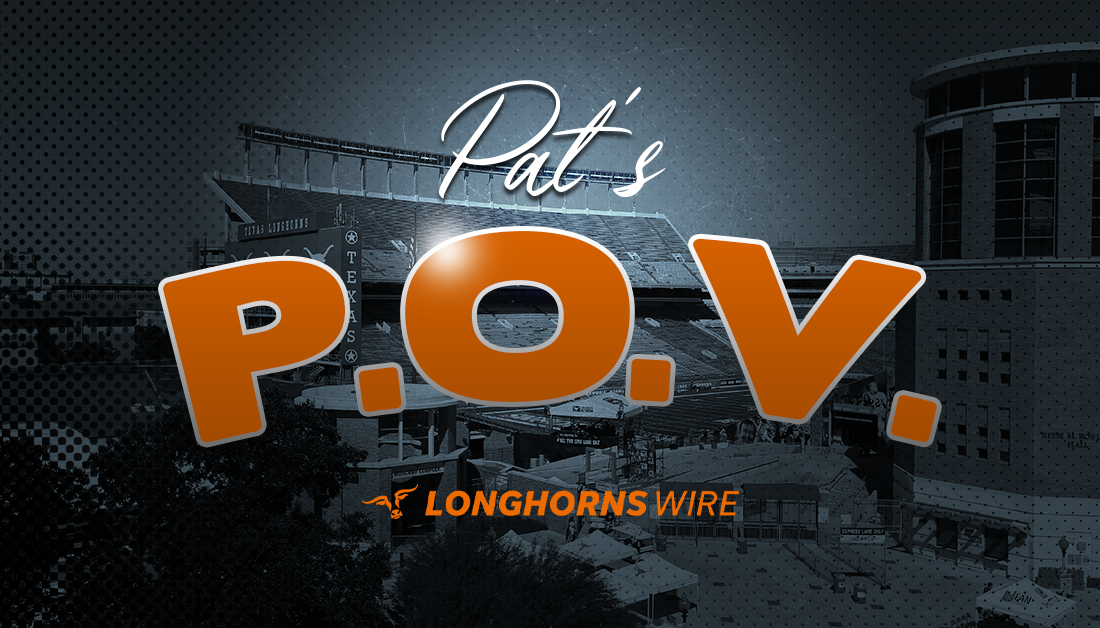 Ranking the second-year head coaches under the most pressure