We’re officially off and running at Patriots training camp with Wednesday’s first practice in the books. As we spotlighted ahead of that first practice, there are several key position battles to watch over the course of camp as the roster starts to take shape.

Who’s winning those battles? There’s still a long way to go, but here’s our latest projection for what New England’s 53-man roster will look like entering Week 1

Next Pats Podcast: Mac Jones and the unveiling of the Patriots new offensive plan Listen & Follow |: Watch on YouTube:

Brian Hoyer is going to be on the roster. He’s been guaranteed $3 million. I believe Bailey Zappe should be, too. He received meaningful work during OTAs and minicamp, and has been grinding away to get ready for the fall. With a massive chunk of Hoyer’s value coming behind the scenes, it wouldn’t surprise me if Zappe was the team’s No. 2 on the depth chart sooner rather than later.

Can Pierre Strong earn a role as a return man? He’ll likely have to contribute in the kicking game to earn a game-day spot come September. The Patriots just don’t have a long track record of wanting rookie “sub” backs to contribute right away. But Strong has an opportunity with James White still dealing with his recovery from a 2021 hip injury.

If White isn’t in game shape by the end of camp, JJ Taylor could end up landing a roster spot, but for now, we’re giving the nod to the veteran Montgomery, who took reps at running back on Day 1. Either way, I’d anticipate a lot of passing game work for Rhamondre Stevenson this coming season.

Can the Patriots afford to keep so many receivers — most of whom have little or no kicking-game value? Unless they can find a trade partner for the services of Nelson Agholor, keeping six here makes sense to me. They may not have a true No. 1, but they’ll have excellent depth and the ability to withstand multiple injuries. Perhaps the second-most valuable position in the modern NFL, insurance matters here. Tre Nixon is the wild card. He had a wildly impressive spring but will need to keep that up in training camp to win a spot.

In this scenario, the Patriots go light at a position in which they’ve invested heavily. But the dropoff from No. 2 to No. 3 (Devin Asiasi? Dalton Keene?) is such that the Patriots could probably afford to let one of those 2020 third-rounders get to waivers, hope they pass through, and re-sign them to the practice squad for depth.

Justin Herron and Yodny Cajuste appear to be the top reserve tackles on a team where the starting tackles have had issues staying on the field. It wouldn’t surprise me if they kept both at the end of camp in case disaster struck — as it did early last season in the form of a Trent Brown calf injury.

Kody Russey saw plenty of work with David Andrews somewhat limited in the spring. With Andrews continuing to work his way back from shoulder surgery, perhaps there’s an opening for Russey to win a job as the latest undrafted player to make the initial active roster in New England.

Some old standbys featured here as well as one newcomer. Brenden Schooler is a freaky athlete who could potentially help fill roles vacated by Brandon Bolden and/or Brandon King — both of whom left Foxboro via free agency this offseason.

Davon Godchaux falls in the Nelson Agholor category of 2021 offseason signing who is costing the team real money despite a level of performance last season that didn’t quite match up. But the team apparently believes in him, signing Godchaux to a two-year, $20.8 million extension Wednesday night after one day of camp.

Meanwhile, when it comes to Wise, he’s not a true defensive tackle; he’s a player who can kick inside in sub situations. He’s also not a true outside linebacker. But he can and will help the Patriots deal with their lack of depth in the outside ‘backer department…

…This could simply be too few outside linebackers if the Patriots are going to stick with a defensive philosophy that emphasizes 3-4 principles. There simply aren’t many players at this spot though screaming to be kept. Maybe Tre Nixon cools off and that opens up a spot for Bill Belichick to keep Anfernee Jennings or Harvey Langi as versatile linebackers who can contribute on special teams. But at the moment, using primarily Matt Judon, Josh Uche and Deatrich Wise on the edge — while hoping Perkins can be molded into a usable player — feels like the right way to go.

This is a position group that, in all likelihood, will never have more than two players on the field in any given situation. So perhaps there’s a player here who could end up as a relatively surprising release by the end of the camp. But with injuries bound to strike at a position where the demands are physically brutal, keeping four players — featuring a mix of experience (Bentley), promise (McGrone) or both (Wilson, McMillan) — has its benefits.

Versatility, versatility, versatility. This should be a fun group for Jerod Mayo and Steve Belichick to deploy. Depending on the situation, they could chip in at all three levels. They can take care of business in the run game and help provide coverage help against sturdy targets through the air.

The only question would be if there is an overcompensation here by keeping three strong safeties (as well as multiple slot corners) in order to address what was a real problem for the Patriots. pass defense in the flats and up the seams.

Old reliable will be back at it for another go in 2022. It’ll be interesting to see how he’ll be deployed in this iteration of the Patriots defense. Will he live in the post, as he has for the bulk of the last several years? Or will he help contribute to the disguise we’d expect to see from this group on a regular basis by mixing it up at the second level or in the slot more often? We know he’s still athletic enough to pull off that kind of positional movement. But how creative does the Patriots coaching staff want to get?

Third-round pick Marcus Jones is recovering from shoulder procedures that had him in a red non-contact jersey this spring, and it’s possible the team wants to work him slowly as he recovers and adjusts to pro life. But if he’s healthy enough to play by the end of camp, why not get him in uniform as quickly as possible?

Jones — the draft pick that had Next Pats headquarters buzzing more than any other this spring — would be the team’s top return option and a threat to make splash plays in the secondary thanks to his instincts, speed and ball skills. The Patriots aren’t so talented that they can afford to keep gifted players off the field, and Jones is a gifted player. 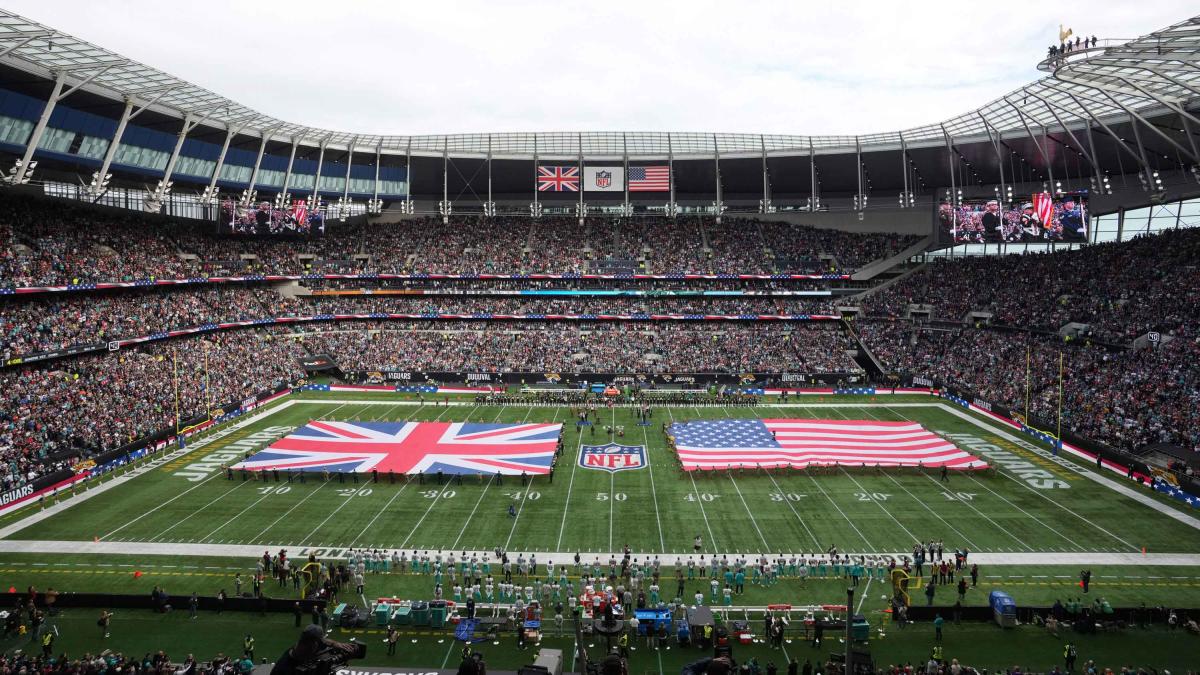 History of games outside America 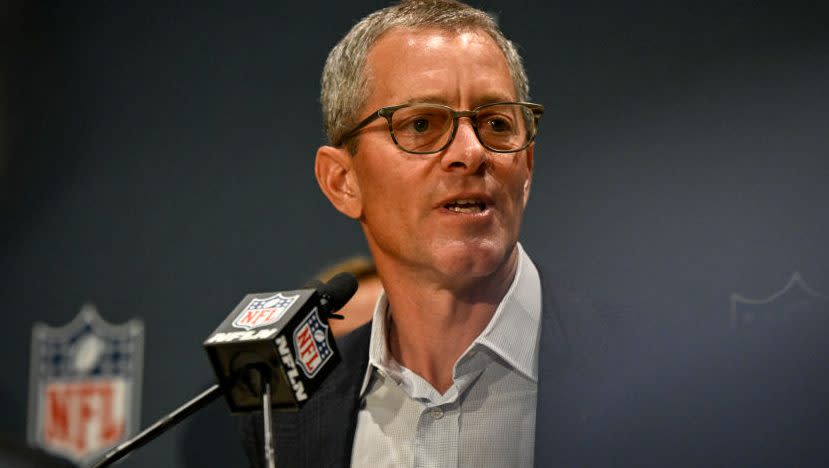 Striking the balance between being present and not meddling