Keegan Thompson is tied for the major-league lead in wins, and if he had 4 2/3 more innings his 1.99 ERA would rank fifth in the National League.

What he’s been for the Cubs two months into the season is “special,” said teammate Alec Mills, and amounts to “a weapon,” said manager David Ross.

Not that any of that had crossed Thompson’s mind, even in quiet, reflective moments.

Until some damn writer mentioned the possibility to him after he beat the Cardinals 7-5 with his longest career outing Thursday night.

“It would be a cool experience,” he said, “but it’s just something you can not think about because you might be worrying about that instead of just getting your work done every day.”

Thompson, who has jockeyed with All-Star favorite Willson Contreras for the team lead in WAR (baseball-refererence.com) all season, has joined the Cubs rotation because of injuries to Wade Miley and Drew Smyly just in time to take his 6- 0 start to the season into a bona fide All-Star drive with the selection process starting this month.

He does not have qualifying innings because Thursday’s victory was just his fourth start as the swingman and top spot starter. If he did, his 1.08 WHIP would also be among the league leaders.

A selection for Thompson would be more than “cool” for his own career. It would be at least a symbolic big step for a front office trying to shake its well-earned reputation for some of the worst pitching development in the game the last decade.

It’s a subject that hasn’t been this relevant in years as the Cubs go through a second rebuild in a decade. And it’s one that is especially topical now as the pitching prospect they acquired for Kris Bryant last summer – Caleb Kilian – is poised to make a likely big-league debut on Saturday.

But even Kilian does not represent what Thompson does, as a homegrown player drafted in the third round out of Auburn in 2017.

Thompson, who showed flashes as a rookie last year, would be the first homegrown All-Star pitcher developed by the Theo Epstein-Jed Hoyer front office.

And the last homegrown Cubs pitcher to earn a selection – holdover Jeff Samardzija in 2014 – was traded by this front office two days before his selection was announced.

You have to go back to 2008 for the last time the Cubs had a homegrown pitcher who was still on the team when he was selected and consequently wearing the uniform for the game – when three guys made it, all of whom are now out of baseball : Carlos Zambrano, Kerry Wood and Carlos Marmol.

Thompson has a long way to go to become the next one. And it’s certainly not fair to put the expectation on him.

But it’s also not hard to see the significance for a rebuilding franchise under Hoyer for the second time in a decade – failing to sustain success after the last rebuild largely because of its pitching-development failures.

Specifically on the pitching side. The Cubs in 2019, for instance, spent more on their store-bought pitching staff ($ 138 million) than the Orioles and Rays did on their entire rosters combined because the system produced nothing competitive.

So it’s hard to understate what it might mean this time around if Kilian is the real deal, if Justin Steele can find a role to fill at a championship level, if first-round picks Jordan Wicks and Ryan Jensen hit, if Matt Swarmer can replicate what he did in Monday’s debut.

And just maybe if Thompson becomes an All-Star?

“I’m just trying not to think about that and just going in and getting my work done,” he said.

Ross isn’t making any commitments to Thompson’s role as a starter. But neither Miley (shoulder strain) and Smyly (oblique) have solid timelines for their returns; Smyly suggested Thursday his might take the four to five weeks it took for him to return from an oblique injury as a rookie 10 years ago.

“Look, I like outs,” Ross said when asked what he likes about Thompson in that role after raving about him as a multi-inning reliever in April and much of May. “I do not care how we get them or where they come from. He’s done a good job of doing that.

“I love that his confidence built up in the offseason. He came in, had a great spring, took over that middle-relief role giving us some length out there, and is just kind of having a great season so far. ”

Thompson, a starter throughout his career, said “it’s going to be fun” to get the chance to be back in that routine for at least a few weeks.

Whether it leads to a place along the third-base line at Dodger Stadium in July for All-Star introductions, it’s been an MVP pitching performance for the Cubs the first two months of the season. 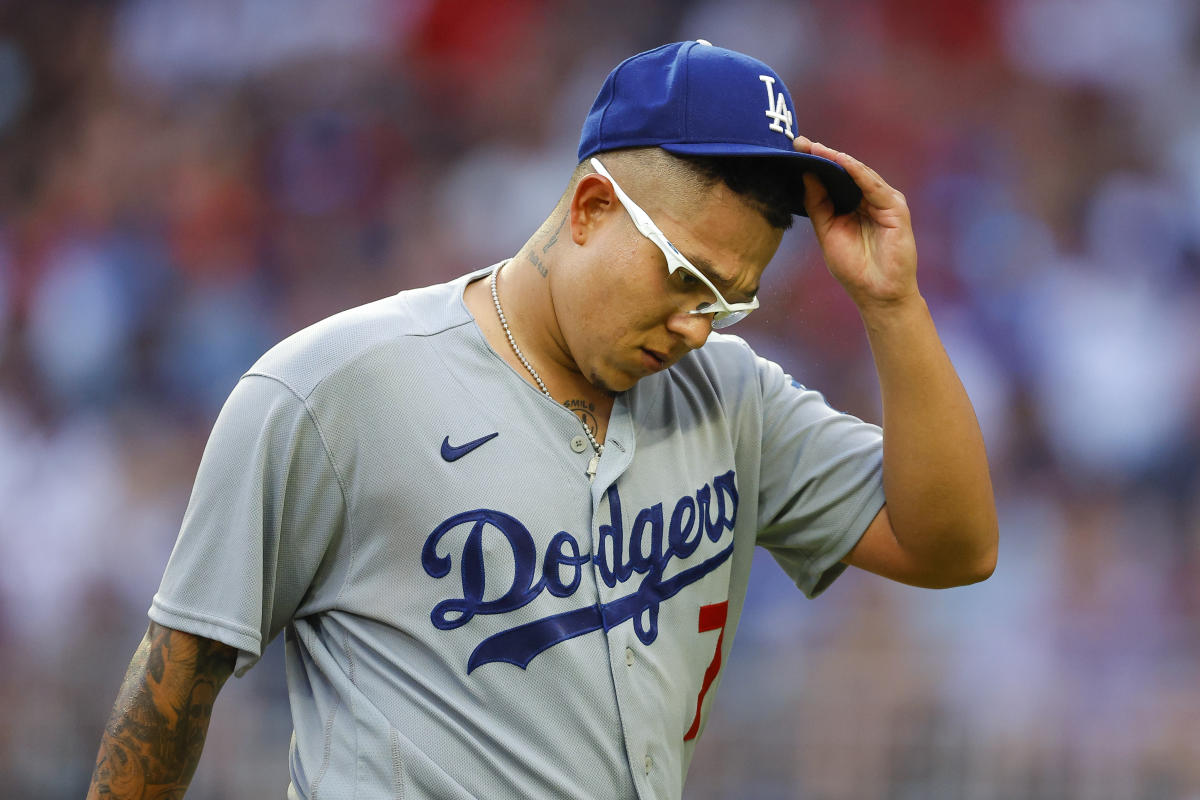 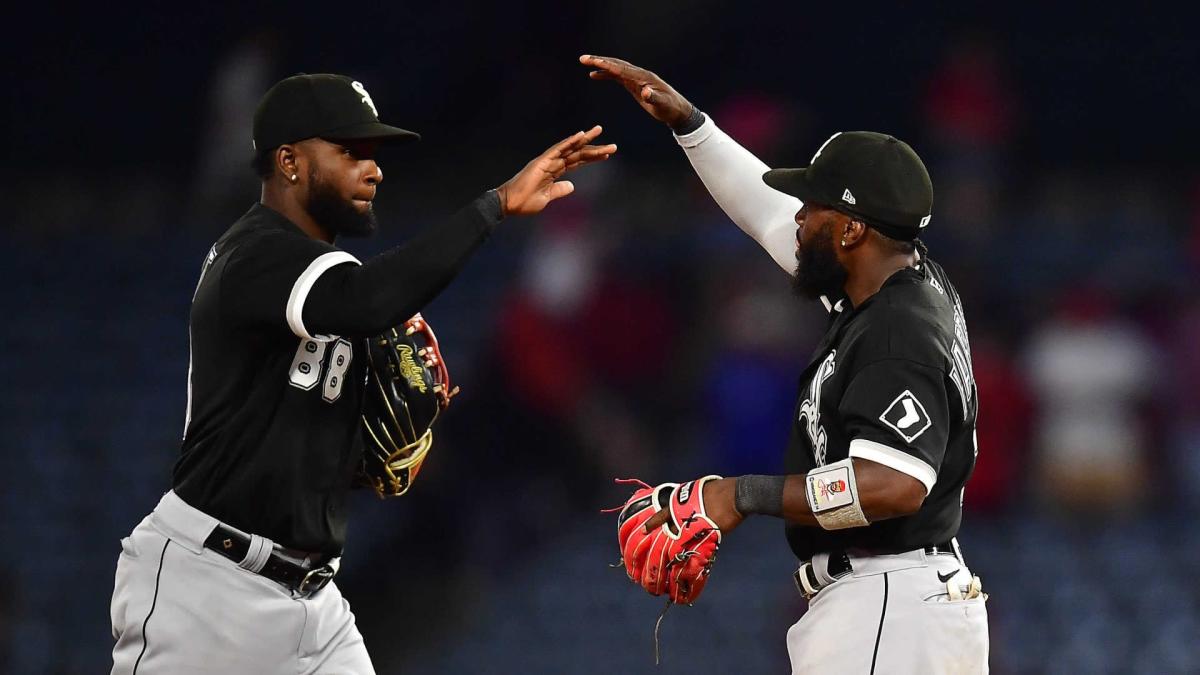 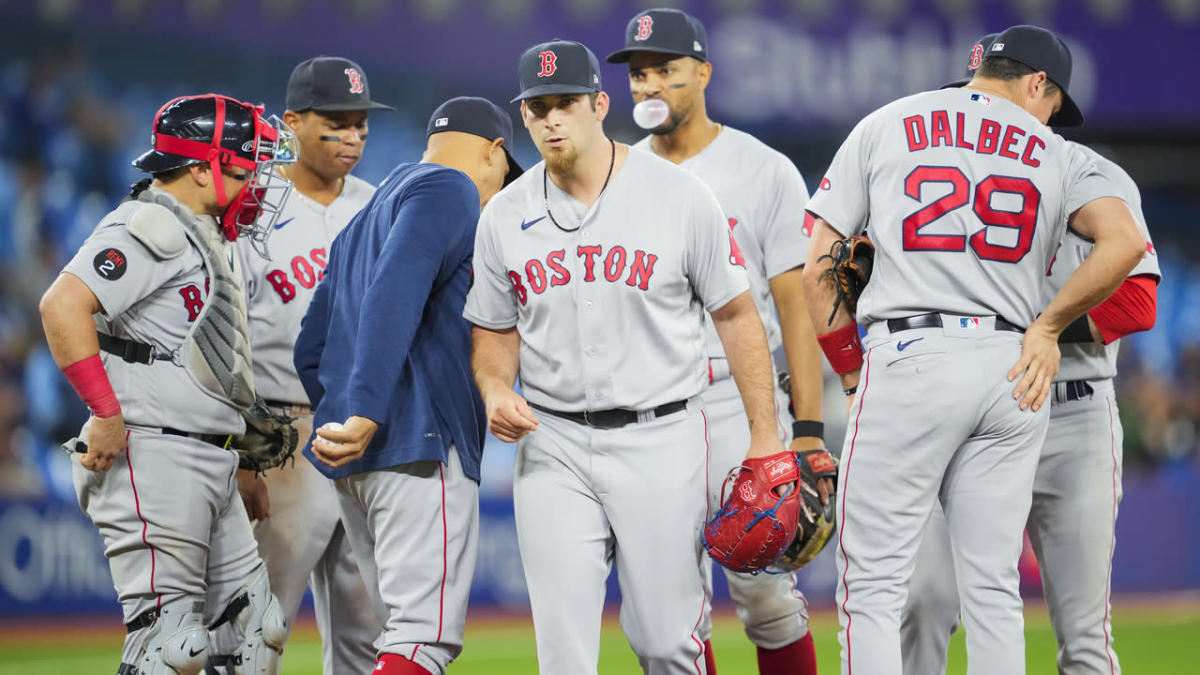 Tanner Houck cost Red Sox a game; he and others could cost them a playoff series: